Trending
You are at:Home»Facts»Health Supplements Can Play a Role in a Holistic View of Healthcare 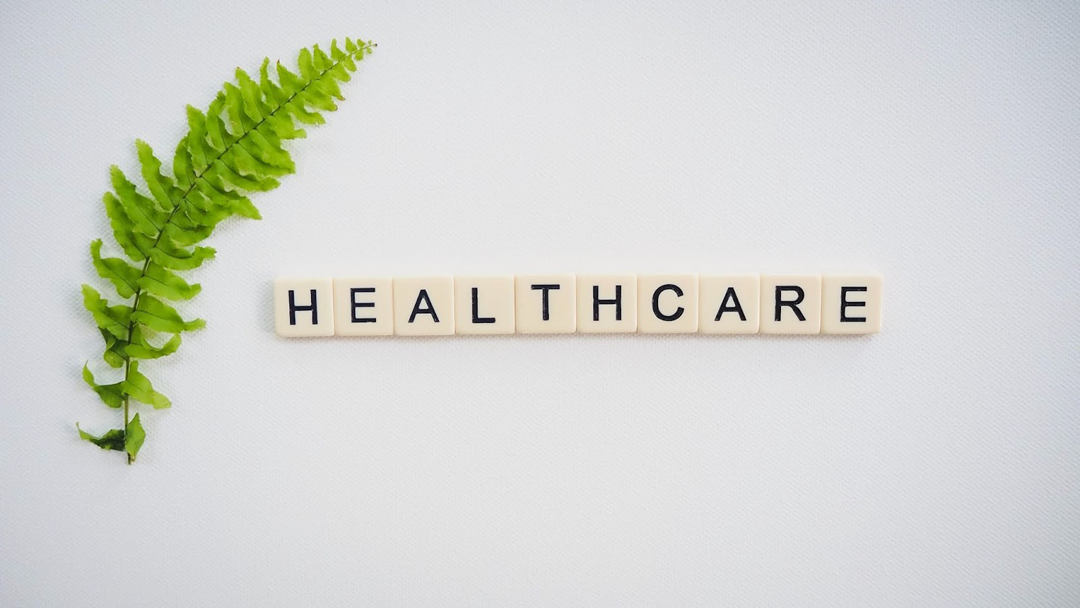 Instead of fighting over ‘conflicting studies,’ it’s time to embrace the fact that there are multiple pathways to health.

Do you get confused by what seems to be contradictory health information? If so, you’re not alone. A Rutgers-led study published in the Journal of Behavioral Medicine in 2021, found that what many perceive to be “contradictory health information” can cause people to experience general negative feelings about medical science information. This is very unfortunate, as we live in a time when there has never been more solid information about health, and dependable, scientifically-backed information on how to stay healthy.

One of the ways people are boosting their health is with health supplements. And yes, sometimes these wonders of nature can leave people mildly confused. As the lead author of the Rutgers Patrick Barnwell study points out, “Conflicting health-related recommendations are increasingly common due to the speed at which 24-hour news cycles and social media can spread information.”

What appears to be ‘conflicting’ guidelines from scientists and or health professionals are – in fact – however, usually not as drastic as they are sometimes made out to be. It’s not as if some researchers are now claiming Vitamin C causes colds rather than helping ward them off. But, more than one study has shown that, while taking Vitamin C after you catch a cold is not going to ‘cure’ it, the vitamin may reduce the severity or symptoms of the illness. And – of course – getting enough Vitamin C (preferably from natural sources such as fruit and vegetables), is a good way to keep one’s immune systems in peak condition.

It’s certainly not that researchers, scientists, and doctors are lying to us. But there’s so much we have yet to learn. But that doesn’t mean we shouldn’t make use of health supplements that have shown promise in – if not curing – then alleviating many conditions. There are decades of research on some health supplement products that one would be foolish to ignore. Plus, considering that approved supplements are almost overwhelmingly made with 100% natural ingredients and are generally also completely vegan, they are a safe and natural choice.

Omega-3 fish oil, for example, is used by tens of millions of people to help support everything from physical strength to mental agility. There are natural cures for fungal infections, while those suffering from prostate issues are increasingly turning to dietary supplements that – for some – appear to be as effective as conventional medications.

Even aphasia (the condition that recently caused actor Bruce Willis’s family to announce his retirement from acting) is being treated with scientifically-researched formulas combined into dietary supplements. That’s not to say, of course, that simply swallowing a few supplements would cure someone who suffered a major stroke that left them paralyzed on one side of the body and unable to speak. Each person and each condition one might suffer from is unique. But luckily, there is an abundance of natural supplements that have strong track records in alleviating many conditions.

We need to understand the difference between supplements and medical drugs. It’s kind of right there in the name itself. A “supplement” is something that comes in addition to something else, it’s supplementary. Supplements can add to an already balanced diet or fortify a diet for those who sometimes don’t eat as healthily as they should. A supplement can also possibly slow the progress of a medical condition – but no one is claiming that supplements should be used in place of seeing your doctor and taking prescribed medicine.

It is true that in many cases nature provides the best medicines. Herbal remedies have been used by various tribes, peoples, and civilizations for literally 10,000 or more years. But modern medicine is a miracle, and while medicines may not all be “natural” they have radically changed the world by bringing relief to hundreds of millions of people, extending lifespans considerably, eradicating many once endemic diseases such as polio, and in general giving the majority of us a much better shot at a healthier, longer life. That said, there’s no reason why supplements and medication cannot be used in tandem with proper medical supervision.

And there’s also no reason to polarize the issue. Supplements will be more helpful for some people than others, just as conventional medications are more effective for some patients than for others. A holistic look at health leads to a simple conclusion — we can all use all the help we can get, and if that help comes in the form of a concentrated herb or fish oil, or other natural supplements, we should definitely consider adding it to our daily regimen. But that certainly doesn’t mean you toss away your doctor-approved pills. In healthcare as in so many other things related to life in general, achieving balance is said to be the key to success, and new scientific discoveries will no doubt show this to be true. 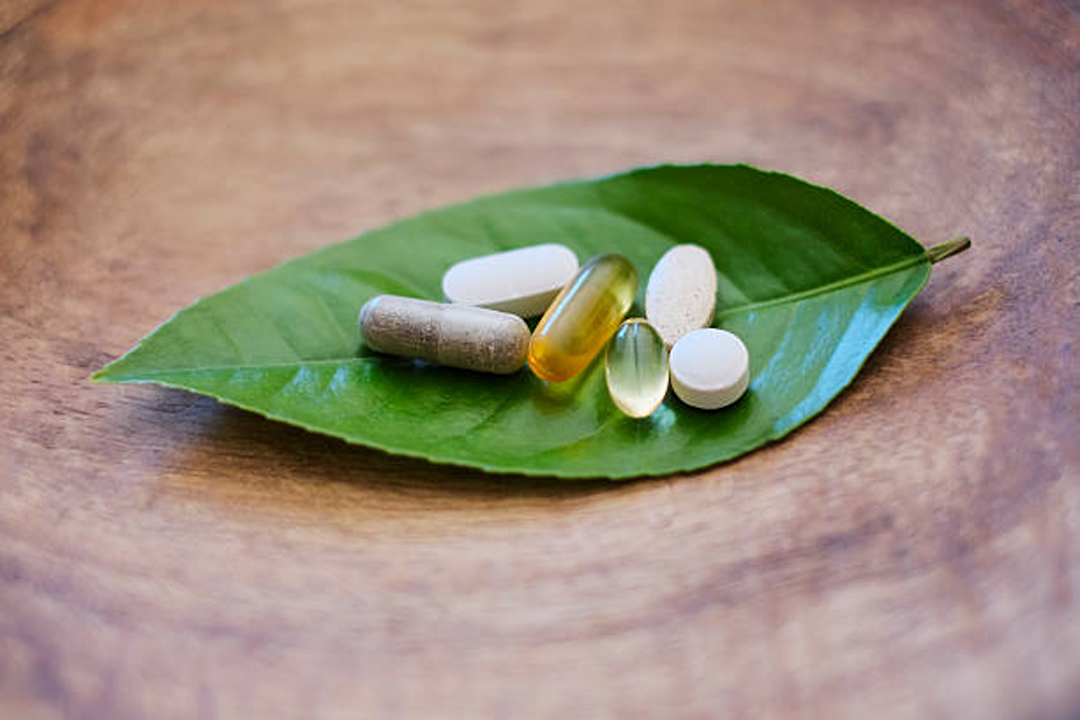 Many will remember when the Human Genome Project (HGP) was declared “essentially complete” in 2003. The HGP was an international science project like no other – the goal being the determination of the base pairs of DNA, the building blocks of our existence. The world’s largest collaborative biological project also mapped, sequenced, and identified the entire human genome. But, while the project was celebrated as “completed” in 2003 after finishing roughly 85% of the work, it was as recent as January 2022 that all the final gaps were filled in, and the HGP could officially be considered mission accomplished.

With such vital, basic information about DNA only so recently added to the scientific database, the understanding of human health is now at the starting line of what’s sure to be an incredible race of progress. The leaps and bounds will no doubt begin soon and accelerate exponentially. No doubt over the next few decades – as artificial intelligence (AI) becomes standard in every profession – we will be able to take the molecules of every substance on Earth and compare them to find what combinations of what substances are indeed perfect for the optimum balance of human health, leading to longer – but more importantly – healthier lives.