Trending
You are at:Home»Facts»Healthier Ways to Brew Coffee 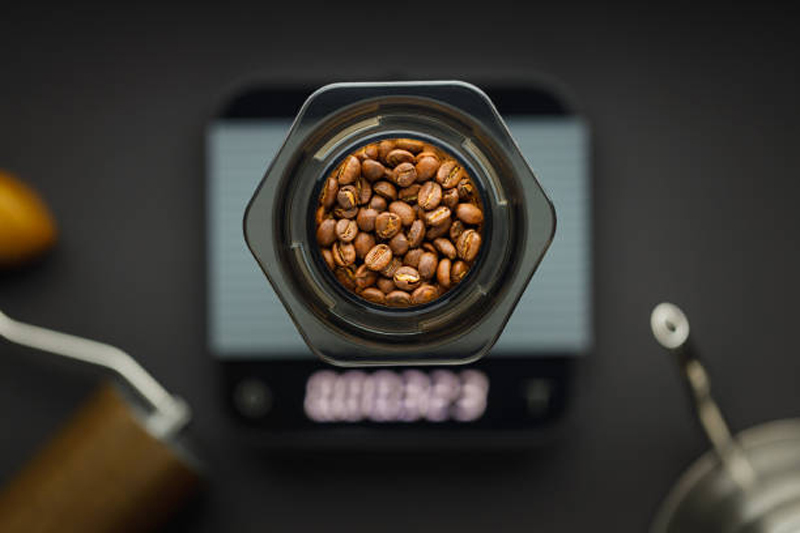 Coffee has been linked to a wide range of health benefits:

There are, however, some methods for brewing coffee that are healthier than others.

This recent study came out with unexpected results.

This study examined the coffee habits of 508,747 men and women aged 20 to 79 for 18 years (from 1985 to 2003). The authors of this study, which can be found in the European Journal of Preventive Cardiology in the April 2020 issue, wanted to look at the impact of different brewing coffee methods on cardiovascular health. Researchers wanted to understand why some people who drink coffee experience heart health benefits, whereas others do not.

In the study mentioned above, instant and decaffeinated coffee were considered filtered coffee.

Filtered coffee – the healthier option – refers to coffee poured through a paper filter (or metal, hemp, or other).

Why is filtered coffee healthier?

Pouring coffee through a filter removes a significant amount of compounds such as diterpenes, which can raise blood cholesterol. Cup per cup, non-filtered coffee can contain up to 30 times more diterpenes than filtered coffee.

Non-filtered coffee – such as Turkish or Greek coffee or any coffee made using a French press – contains a higher concentration of cafestol and kahweol chemicals. In particular, cafestol can affect the body’s capacity for metabolizing cholesterol, with some researchers calling cafestol the most potent compound for raising cholesterol in a human diet, raising triglyceride levels and LDL cholesterol levels. Cafestol is said to accumulate in the liver, triggering changes in liver metabolism.

Because these compounds are in the coffee beans’ oils and sediment, using a paper filter can absorb a large amount of them, leaving you with a more heart-friendly cup of coffee.

How much coffee should I drink?

Anywhere between 2 and 6 cups of filtered coffee per day is considered to provide cardiovascular benefits. You can filter your coffee using any pour-over jug, like these at Uno Casa, or with a simple filter setup. The ideal amount for most people seems to be 4 cups of coffee a day, or no more than 400 mg of caffeine per day.

However, coffee isn’t something to drink every once in a while. If coffee isn’t already a part of your diet, drinking it occasionally can raise blood pressure rather than provide any heart benefits.

And if you are sensitive to coffee – if you have an arrhythmia or atrial fibrillation or similar – you are better off avoiding coffee altogether.

Other things to consider

Don’t drink coffee too close to bedtime if it interferes with your sleep. Some people find that a cup of coffee helps them fall asleep, but for most of us, the opposite is true.

Avoid coffee if you are at risk for fractures. An analysis by the British Medical Journal found that drinking more than 4 cups per day of coffee has been associated with a higher risk of fractures in women already susceptible to them – but not in men.

Avoid too much coffee if you’re pregnant. High coffee consumption has been linked to low birth weight in babies and a greater risk of preterm births and stillbirths. The caffeine levels per coffee cup are much more significant during pregnancy: the half-life of caffeine doubles.

Coffee won’t help with Parkinson’s. For a long time many researchers thought that coffee could help reduce tremors in those with Parkinson’s. However, when these researchers went back and studied a greater number of patients over a longer period of time, they found that there was no reduction in tremors between patients who had taken caffeine tablets vs those who had taken a placebo. The study was stopped at this point.

Don’t add unhealthy ingredients to your brewed coffee. If you want milk in your coffee, you’re better off skipping the cream and choosing low-fat milk instead. Cream has a whopping 50 calories per tablespoon, most of which come from the 3 grams of saturated fat. Equally, low-fat milk can help offset calcium losses, with just 6 calories per tablespoon as well as 19 mg of calcium. Sugar isn’t great either, with 16 calories per teaspoon. Just two teaspoons in each coffee can add up quickly over the course of a day.

Caffeine may not be for you if you have delicate cardiovascular health. Remember that if you are sensitive to caffeine, you can choose decaffeinated coffee. You can still create a delicious brew.

Now you know the best way to drink your coffee: ditch the French press, and get yourself a filter system!