Trending
You are at:Home»Facts»History, Facts and Health Benefits of Reverse Osmosis Water 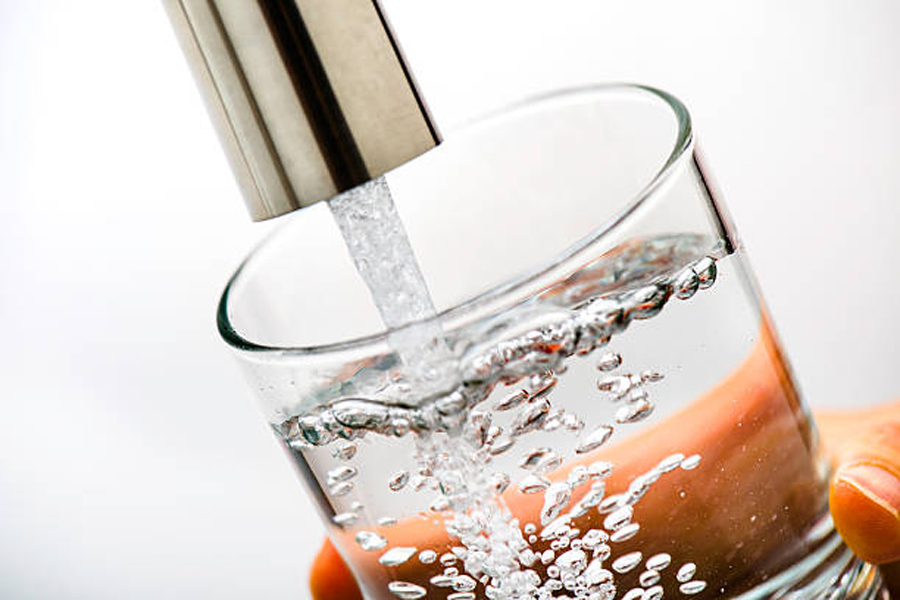 Potable water is mostly processed using reverse osmosis. People interested in knowing about the safety of the water they drink are more likely to seek knowledge on the subject. One of the first questions that come to this kind of people’s mind is how does reverse osmosis water filter work? To fully understand this, it is important to go back to the root by explaining the concept of osmosis itself and the history of reverse osmosis.

Osmosis is a term many people may have heard in their biology classes, but may not be too familiar with its application. This separation technique allows the spontaneous passage or diffusion of water or other solvents through a semipermeable membrane. The semipermeable membrane can be said to be its distinctive feature.

Some history is needed to better understand the importance and impact of reverse osmosis. The first application of osmosis was credited to French physicist Jean-Antoine Nollet. In 1748, he used a pig’s bladder as a membrane to illustrate the process. The use of this technique was never considered again in the scientific world until its need arose.

The problem of water shortage loomed in the United States following World War II. To mitigate this, John F. Kennedy started promoting the idea of large-scale desalination. Desalination is simply the process of removing salt from seawater. Seawater is not potable without this process. Researchers at the University of California, Los Angeles (UCLA) picked an interest in the project and developed the first RO membrane. Following this success, two researchers at Sidney Loeb and Srinivasa Sourirjan developed the first asymmetric RO membrane out of cellulose acetate. It was named after them – Loeb-Sourirajan membrane. The membrane selectively rejects sodium chloride and total dissolved solids (TDS). While doing this, the membrane permits the passage of water. With further efforts from the scientific world, large-scale desalination became possible. Today, the RO market, driven majorly by the need for desalination, has grown massively globally. In 2017, it was valued at $6.5 billion and forecasted it could be worth $9.2 billion in 2022.

A reverse osmosis system is widely used for processing water. It is economical and could remove between 90% to 99% of all contaminants. Some manufacturers also have products made to suit home or small scale processing purposes. These kinds of products are used for instance in processing water supplied from the city’s municipal centre or private well at home.

The system may contain different kinds of filters such as sediment filter and carbon filter. Depending on the route of passage of a liquid through them, the filters could be prefilter or postfilter. The performance of the RO membrane is dependent on different factors such as feed flow rate.

A reverse osmosis system may be made up of up to 5 stages depending on the number of filters. The system removes sediment and chlorine from water through the prefilter after which it is forced through a partially permeable membrane to get rid of dissolved solids. The water is then passed through a postfilter to further remove contaminants.

Just as it is with anything concerning human health such as the vaccine, the reverse osmosis system also has some myths and conspiracy theories against it.

Fact: First, no drinking water sources have the same mineral concentration. Even unprocessed water at best would only contain about 6.5 percent of the recommended daily intake of mineral. Thus, water cannot be relied upon for minerals. There are foods with enough mineral constituents, and hence the perfect source.

Myth: RO purified water could harm the body by attacking the mucous membrane because it has low TDS (Total Dissolved Solids).

Fact: Many research studies as early as 1933 have confirmed the numerous health benefits of drinking low TDS water. The body can source minerals from other sources and at the same time through homeostasis maintains its concentration regardless of frequent urination.

Some of the health benefits of reverse osmosis include:

Lead poisoning is a common contaminant in water. It is usually a result of corrosion of the pipes supplying water into households. Drinking water containing lead could cause nerve and muscle damage. It has also been linked to some fertility issues.

Water can contain sodium which may increase daily intake above the recommended 1,500 milligrams. Sodium may get into water through treatment method, source (or nature) and ion water units. Reverse Osmosis removes up to 95% of sodium in water and thus keeps the intake below minimum considering sodium is readily available in table salt used in cooking.

Parasites and bacterial find comfort in water and are not a good company to have in the body. Cryptosporidium is a common parasite in water. According to the Center for Disease Control, “Many but not all available home water filters remove Cryptosporidium. Some filter designs are more suitable for removal of Cryptosporidium than others. Filters that have the words “reverse osmosis” on the label protect against Cryptosporidium”.

This parasite can cause fever, cramps, and diarrhea.

Giardia is another parasite found in water that could cause diarrheal disease. People living in areas where the water is likely to contain this kind of parasite can get rid of them with reverse osmosis.