Trending
You are at:Home»Facts»How A Bankstown Dentist Can Help Prevent Bleeding Gums 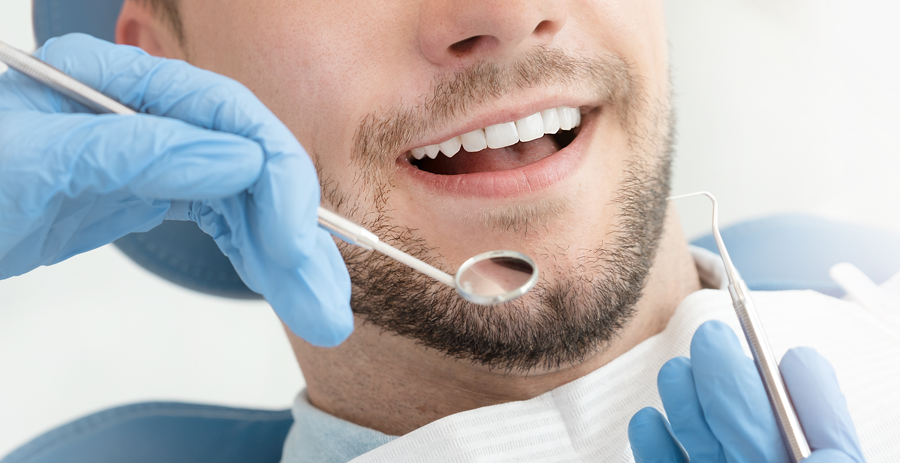 Bleeding gums can occur for many reasons. Sometimes, they are caused by a minor injury, or it may be due to tartar build-up on the teeth. Most of the time, however, bleeding gums have other underlying health issues. When bleeding gums are not treated, it can lead to abscesses, periodontal pockets, and infections that may spread into the surrounding tissue.

The answer is not that simple because there are so many different things that can happen to your gums that cause them to bleed. It may result from various dental health conditions, but it may also be a symptom of other illnesses.

Here are the things that can cause bleeding gums:

Preventing Bleeding Gums: How A Bankstown Dentist Can Help You

If your gums start bleeding every time you brush or notice any swelling or redness on your gums, reach out to your neighborhood Bankstown Dentist if you’re in Sydney. Just like any other disease, you need to consult an expert to get guidance on what to do.

Here are many ways a dental professional can help you avoid bleeding gums, including:

One of the best ways to reduce the risk of bleeding gums is by practicing good oral hygiene. To achieve this, your dentist will teach you about the proper brushing technique and other things to do to maintain a healthy mouth:

If you do not already have a good personal hygiene routine, discuss it with your dentist; he or she may be able to recommend products or programs that will help. These simple steps will make a big difference in preventing gum disease and can help keep bleeding gums at bay.

Brushing and flossing every day is not enough to prevent dental problems like bleeding gums. While professional dental cleaning is normally done every six to 12 months, your dentist will be able to tell you if you need to come back for cleaning every three to four months.

Your dentist is the right professional to tell you whether your gums are sensitive or dry and advise you about what you should do. Bleeding gums may be caused by different factors; therefore, you should make sure that you know what is causing it before you can treat it.

No matter how much you take care of your teeth with daily brushing and staying away from sweets, you still need to visit your dentist regularly. Professional dental check-ups allow your dentist to catch any issue before it worsens. If you want to prevent bleeding gums, don’t forget to set an appointment with your local dentist at least twice a year.

3. Keep Your Diet and Nutrition in Check

Your trusted dentist can also recommend foods to eat to keep your teeth strong and gums healthy. Your diet also influences oral health, so to prevent bleeding gums, your dentist may ask you to include (and avoid) the following foods:

Your dentist may tell you to prevent bleeding gums from getting worse by using antiseptic mouthwash at the onset of inflamed or swollen gums. You may also choose to rinse with salt and warm water to minimize the swelling of your gums. While these remedies may halt minor gum problems, you should visit your dentist immediately if symptoms persist or become worse. 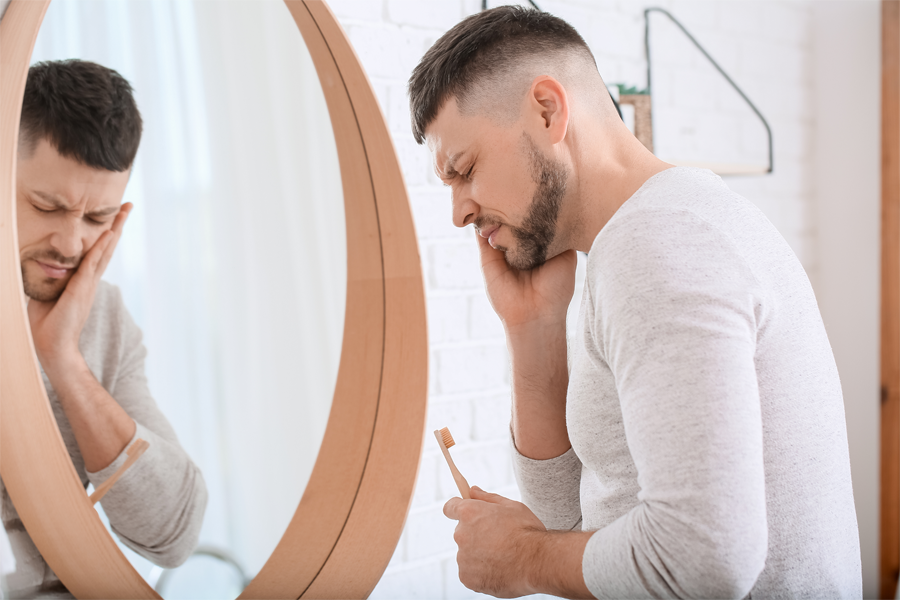 Bleeding gums may seem harmless but often indicate an underlying dental issue. Common causes for bleeding include injury to the gums, brushing too hard, inflammation, or prolonged infection. Gum inflammation and bleeding should be checked by a dentist to prevent them from worsening. It’s important to seek treatment if symptoms persist, especially when there is fever along with bleeding. Prevention, however, is still better than cure, so always practice good dental habits, including visiting your dentist every six months.