Trending
You are at:Home»Facts»How Do Different Drugs Affect the Body? 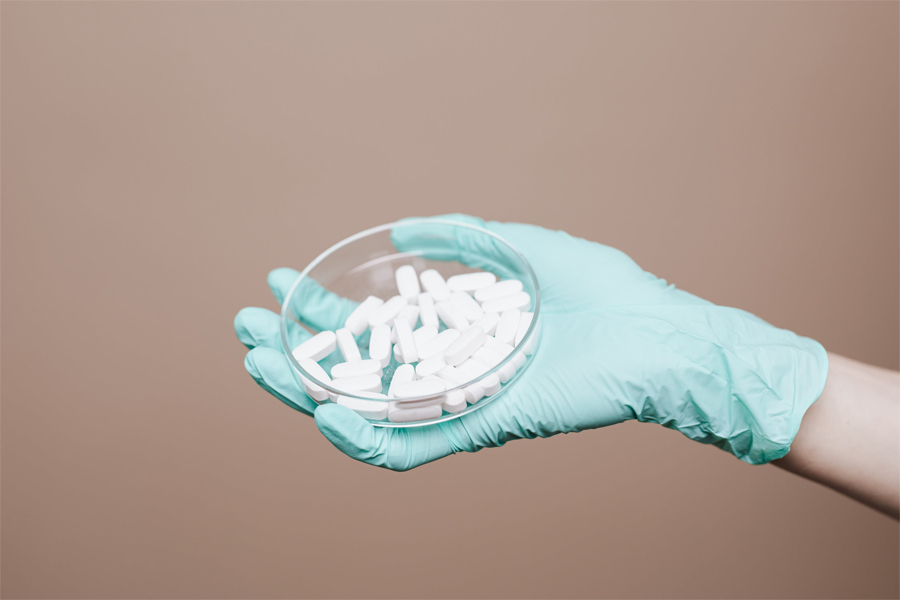 Drugs are defined as any sort of substance taken in the body that induces physiological changes. They can be classified into two distinct varieties. One is medicinal or pharmacological drugs, which are used as medicine to treat illness and diseases. While the other is the illegal or addictive drugs that are substances, which upon ingestion, can induce a series of chemical reactions which causes the person to experience a multitude of sensations. Some of the most common are hallucinations, feeling relaxed or lightheaded, and being devoid of pain.

Drugs are highly addictive, meaning that long-term use can cause serious complications. It may be surprising to know that drug dependency varies from person to person. Some people find it very difficult to quit substance abuse, while others are much better at it. Ultimately, this depends on several genetic and health factors. However, one thing is for sure; addiction has highly unpleasant effects. This article seeks to address some of the most commonly used drugs and provide insight into how they impact the body.

Drugs can be broadly classified into four main types.

Depressants are some of the most commonly used drugs in today’s society. A popular example includes alcohol. According to statistics, an estimated 14.5 million people suffer from alcohol addiction, and a whopping 210,000 visit the ER for alcohol-related emergencies every year. You can find more about alcohol addiction, treatment and related statistics at substancerehabilitation.com blog.

A depressant works by slowing the activity of the brain. This is achieved by increasing the production of the neurotransmitter GABA (gamma-aminobutyric acid), which is inhibitory in nature.

This means that it works to block some of the brain signals that overall leads to a decreased activity of the central nervous system. GABA produces a calming effect, which can be very addictive in the long term. It also promotes a feeling of relaxation and reduces anxiety and drowsiness. However, it has several devastating effects in the long run, including fatigue, suicidal thoughts, sexual dysfunction, and sleep difficulties.

Depending on the severity of the depressant and the frequency of use, individuals may develop an addiction. Over time they may even build tolerance for the depressant leading them to increase the dosage to keep the effect incoming. Multiple depressants combined together can cause serious complications as they can directly impact key vitals such as heart rate and respiration which can even lead to death.

Stimulants are widely known as prescription drugs for ADHD or attention deficit hyperactivity disorder. According to numerous researches, sustained use of stimulants has proven as the most effective method to treat ADHD. Commonly used stimulant drugs include Adderall, Ritalin and Dexedrine. Adderall, in fact, has gained quite the popularity over the last few years. It is referred to as the study drug, with thousands of school counselors prescribing this drug to students.

Like any other stimulant, Adderall helps retain focus for long periods and alleviates anxiety. A reported 1 in 5 students uses Adderall to study. While there is statistical evidence that the drug indeed improves concentration, it comes with a fair share of side effects. Some common side effects include loss of appetite, sleep difficulty, headaches and nausea. The use of stimulants increases the levels of dopamine in the brain. Like GABA, Dopamine is a neurotransmitter associated with pleasure, motivation, and feelings of accomplishment.

Stimulants increase alertness and energy levels; they speed up the central nervous system and make it work faster. Long-term abuse of stimulants causes unpleasant effects such as irregular heartbeat, pain, hallucination, seizures and even death.

Opioids are drugs that are commonly used to treat pain. They are used by people who have a condition causing severe or persistent pain, for example, pain that arises while recovering from surgery or pain from conditions like cancer, arthritis, injuries or falls etc. Opioids work by attaching to your spinal cord and blocking any pain-related impulse from passing to your brain.

The risk of addiction to opioids is exceptionally high, especially for those who already use them to treat chronic pain. Its short-term effects include feeling sleepy, nauseous and constipated, whereas long-term effects include reduced heart rate and respiration. Opioids have severe withdrawal symptoms too. Upon stopping the dosage, a series of CNS disorders evolve, including tremors, vomiting and anxiety.

Common opioids include codeine, fentanyl and oxycodone. Excessive intake of opioids has also proven to induce mood changes and result in drug dependence. If you use opioids for pain management, it is best to do so under a doctor’s discretion and supervision. Also, be sure to report any abnormalities asap.

These are the kinds of drugs commonly depicted in TV shows and dramas. Hallucinogens are highly addictive drugs that completely alter one’s perception of reality and awareness. They cause one to feel disconnected, see images/visuals that are not really there as well as evoke irrational behavior. Hallucinogens mainly work by heightening the sensory input of the body.

People commonly use these to relieve stress, have fun or just experience a new world of sensations. Some of the most popular examples include LSD, psilocybin and ketamine. Common methods of ingestion include snorting, swallowing or smoking. Hallucinogens work by temporarily disrupting the brain’s communication pathway. The neurotransmitters serotonin and glutamate regulate mood, emotions, hunger, and sexual behavior.

Short-term effects of these drugs cause dry mouth, panic, paranoia and even psychosis. These can begin 20 to 90 minutes after consumption and can last for up to half a day. Since hallucinogens are highly addictive, they are extremely difficult to quit. However, you need to overcome this addiction since its long-term effects include mental disturbances and impaired functioning of the brain like visual disturbances, disorganized thinking, and flashbacks, to name a few. In fact, one can even mistakenly diagnose a hallucinogen addict as a mental patient.

Drugs are indeed a menace to society. Its misuse results in a multitude of problems for both the user and their loved ones. While it is important to practice prevention by teaching teens about the types of drugs, it is also essential to explain what they do. By understanding the biology of different drugs, teens are less likely to fall into the pits of peer pressure and get hooked for life.