Trending
You are at:Home»Facts»How To Keep Your Teen Out Of Trouble 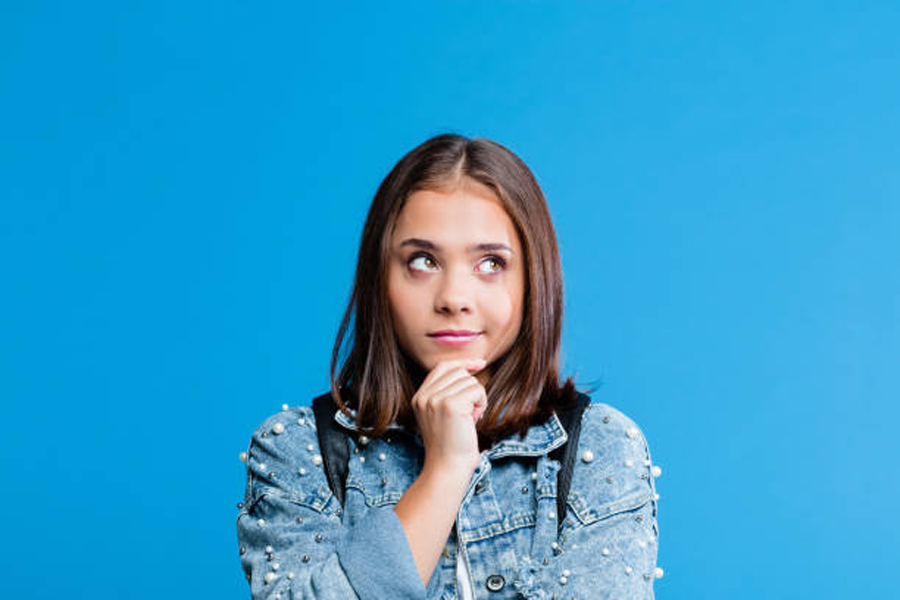 Most teens don’t get into serious trouble, but some young people can run into issues with the law if they don’t know how to use their free time constructively. Also, young people who are bored or otherwise not engaged tend to be the ones that have behavior problems. Sticking to the tips outlined below will keep your teen engaged in constructive activities and out of trouble.

The most important thing to remember if you are dealing with a difficult teenager is not to blame yourself. Some teens are more challenging to deal with than others, and plenty of great parents have the same issues.

The good news is there are many ways you can help them to stay on the right path.

Being cranky and irritable is often part of the teen experience; however, few wind up actually committing juvenile crimes. But there’s no question that teens with a lot of negative energy that isn’t channeled into something positive can have problems. When there’s a teen who is often angry and irritable, it can help to put that energy into a physical activity. For example, if your teenage son comes home from school angry at how someone treated him, suggest a sport or other physical activity.

Not every teen is an athlete, so you should give your child several options. Perhaps the young man might like playing tennis, running, or even martial arts. Whichever physical activity he chooses, it’s been proven that releasing energy through a sport or hobby can prevent problem behaviors in young people.

Setting reasonable limits is one of the most important parts of parenting. You are the leader in the home, and you need to establish rules and limits that are regularly enforced. That said, it’s easy to take things too far and become overprotective. If that happens, it can prevent the teenager from becoming independent and that can cause other problems.

So, be sure to give the teen enough freedom so they don’t rebel against the rules in the home.

Be A Great Role Model

If you tell the teen what the rules are in the home and then you don’t follow them, what do you think he’ll think? He’ll say to himself, “My parents don’t follow their own rules, so I won’t, either.” Say you get upset with your child because he lies. But then he sees that you lie to his mother about how much money you spend. This sends mixed messages. Remember that being a great role model for your child will go a long way to getting him to behave in positive ways.

Going on a family trip every few months is a way to get out of your usual routine and recharge the entire family. Even if you don’t have the money for a big vacation, just go on a day trip to a tourist attraction in your city or county. You also can have your teen do some legwork to set up the trip, such as finding a place to stay or making reservations for activities he wants to do.

Give Him A Reward To Strive For

Some parents may be skeptical of rewarding a teenager for meeting expectations, such as cleaning his room or not getting put in detention. But consider how you feel at work if your supervisor points out during a staff meeting that you did well on a project during a staff meeting. Some might say doing a good job is what’s expected, but most of us respond to small incentives.

For example, if your son wants the newest iPhone, you may encourage him to work towards the goal by getting all As for the semester. Or if you don’t have the finances for a big reward, simply offer to take him to a sporting event or movie if he meets the goals you set.

It also can help if you set up a written contract that states what he’ll get if he meets certain conditions.

Get To Know Him

You probably think you already know your child, but things change when he enters the teen years. If you were close to your child when he was younger, you may notice the relationship shifting. If he talked to you all the time about what was going on in his life and shared a lot, you could notice that he doesn’t do that as much.

This happens because the teen is figuring out who they are, and this usually means they pull back from parents and gravitate toward their friends, a job, or their education. But you can help on this journey by trying to spend some quality time with him and see what he enjoys these days. You might think you know what he likes and dislikes from his childhood, but his opinions are probably evolving.

Getting to know your child as a teenager will help him feel more accepted and understood, and this usually leads to positive behavior.

The biggest reason teens get in trouble with the law is that they have a lot of energy and are bored. You can reduce the amount of free time he has and teach work ethic through a part-time job. While the teen may not like having a job at first, he will probably like having money of his own to spend. If working at a fast-food restaurant or grocery store isn’t in the cards, dog-walking, cutting grass, or babysitting could be options.

However, pay attention to who the teen’s coworkers are. He may have older co-workers and it’s sometimes hard to know who he is being influenced by on the job. Most teens never get into serious trouble, so the tips highlighted here may simply give you ideas on how to keep a bored teen busy. But if your child is at risk of getting into trouble, these ideas can be just what is needed to keep him on the straight and narrow.