Trending
You are at:Home»Health & Beauty»Impact of Culture on Mental Illness 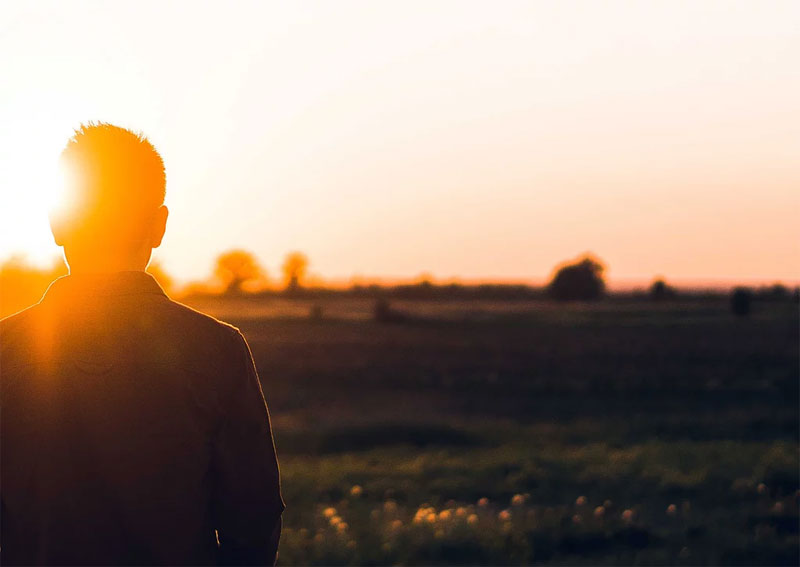 It’s the environment we live in that shapes who we are and fashions most of our values and outlooks, isn’t it? But, cultivating our perception of life and introducing us to its realities, our surroundings also place us in a tight cubicle of vapid dogmas and stereotypes. We become bound by the screwy standards and norms society imposes on us and are driven by the bandwagon effect, so we go with the flow of vanilla habits that have infiltrated the world for God knows how long. We may then pull the plug on studying and instead pay for essays from writing services our friends tout while spending idle Friday nights following a thrill-seeking life of partying. Inherently dependent on our personal connections, we can’t help but rely heavily on the social setting from where we explore (or only pretend to explore) the good old world.

The lackluster lifestyle of mainstream social culture proves to be especially intimidating for the unfortunate social categories in which people feature peculiar types of behavior and mental capacity. Yes, for people impaired with a disorder, it can be challenging to integrate into society and meet its arbitrary norms mostly designed for “normal” individuals, as many highbrows of great morals dub them.

Being “addicted” to and influenced by the harsh social mentality as dramatically as other social groups are, the mentally unwell can’t help but accept and even embrace the gross and dopey stereotypes encompassing their distinctiveness. And, given the disparaging way that society approaches the mentally challenged, what this mistreated social group is forced to put up with is quite discomforting, and, let’s face it, downright horrible.

How Does Society Act Toward the Intellectually Disabled?

The unyielding stigma around mental diseases has prompted society to cold-shoulder the people afflicted by them in a crass and demoralizing way. What does this widely debated and severely criticized stigma constitute, then? Repelled by the idiosyncrasies that the mentally challenged feature, most people develop rather biased and hateful attitudes toward this social group, shunning any interaction with its representatives and subjecting them to extreme violence and terror. According to a study conducted by psychologist Bernice A. Perscolido in 2013, despite the higher awareness of the mental incapacity phenomenon today, modern society does tend to stigmatize it, giving an unbearably hard time to the individuals subjected to this impairment.

Indeed, painfully obvious as it may be, when it comes to interacting with the intellectually challenged, the contemporary world chooses a path drastically different from what is envisioned in the sloppy flicks of the 90s. In this romanticized portrayal, the characters with mental disorders receive a sweet and compassionate embrace from their clear-sighted society. And, if confronted by the relentlessness and insensibility of today’s off-screen social habitat, the love-driven “rain men” would most likely lock themselves in the peaceful shelter of their never-ending oblivion, where bliss and delirium entwine.

However, the startling intolerance to people with, let’s call it, a divergent mindset doesn’t prevail in all of today’s cultures. Some nations do hold this sensitive social group in proper regard, demonstrating their genuine affection to its representatives. And what’s most astounding about this benevolent tendency is that it circulates among the so-called “backward” peoples like American Indians or Asian tribes, whereas the “highly refined” and progressive nations of the First World drag far behind in this. Yes, some of these “primitive” tribes turn down the outlandish idea of discriminating against the mentally challenged, instead accepting this non-typical social group and softening its dejected routine (Abdullah, 2011).

The severe nonacceptance and misunderstanding of intellectually disabled people has led them to being ashamed of their condition and afraid of revealing the fact they have a mental disease. Consequently, they resorted to concealing their impairment and restraining from sharing their suffering with people around. Lacking the sense of belonging in their hostile environment and realizing the rejection from society, they eventually spiral down the lethal path of total collapse and derailment. Some scholars have even generated an appalling selection of conditions people with mental disorders experience due to the social hardship that we push them into:

Do We Need to Seek a Remedy for This Cultural Plague?

“I’m not crazy. My reality is just different from yours.”

Absorbed in the cliched beliefs and conventional morale of human culture, we hardly ever take our time to see the world from another, non-mainstream perspective. It seems so odd and unnatural to the modern individual to look outside the box of their comfort zone and think not in the way they’re expected or desired to. Social stigmas are hard to wreck, and what’s even harder is to maintain the wellness of those who take the hit. The atrocious discrimination of the mentally disabled remains a well-preserved and widely popular relic of the unstable way of living from centuries ago, but not to the millennium that started out by harnessing the technological “cyber brain” of connectivity.

“There is a sickness inside us” – how desperately the character of one of the most insightful films of the last decade, “A Cure for Wellness,” utters these piercing and symbolic words. Yes, each of us is subjected to some sort of sickness, it’s only that it’s different in everyone. This is what binds us all together, be it people suffering from schizophrenia, bipolar disorder, or just uncontrolled jealousy with sudden outbreaks on weekends. Hence, this should make us question deeply the way we treat someone with a debilitating malady that is different from ours.

About the author: Kelly Pethick is a loving mother of two amazing girls and an excelling writer at EssayShark, an academic writing service. She takes pride in being able to balance her professional endeavors and motherly accomplishments, doing her best to disseminate the knowledge in how to do this properly. Kelly is tending to her kids, her epic writings, and her devoted audience willing to read about her insightful yet ordinary life! 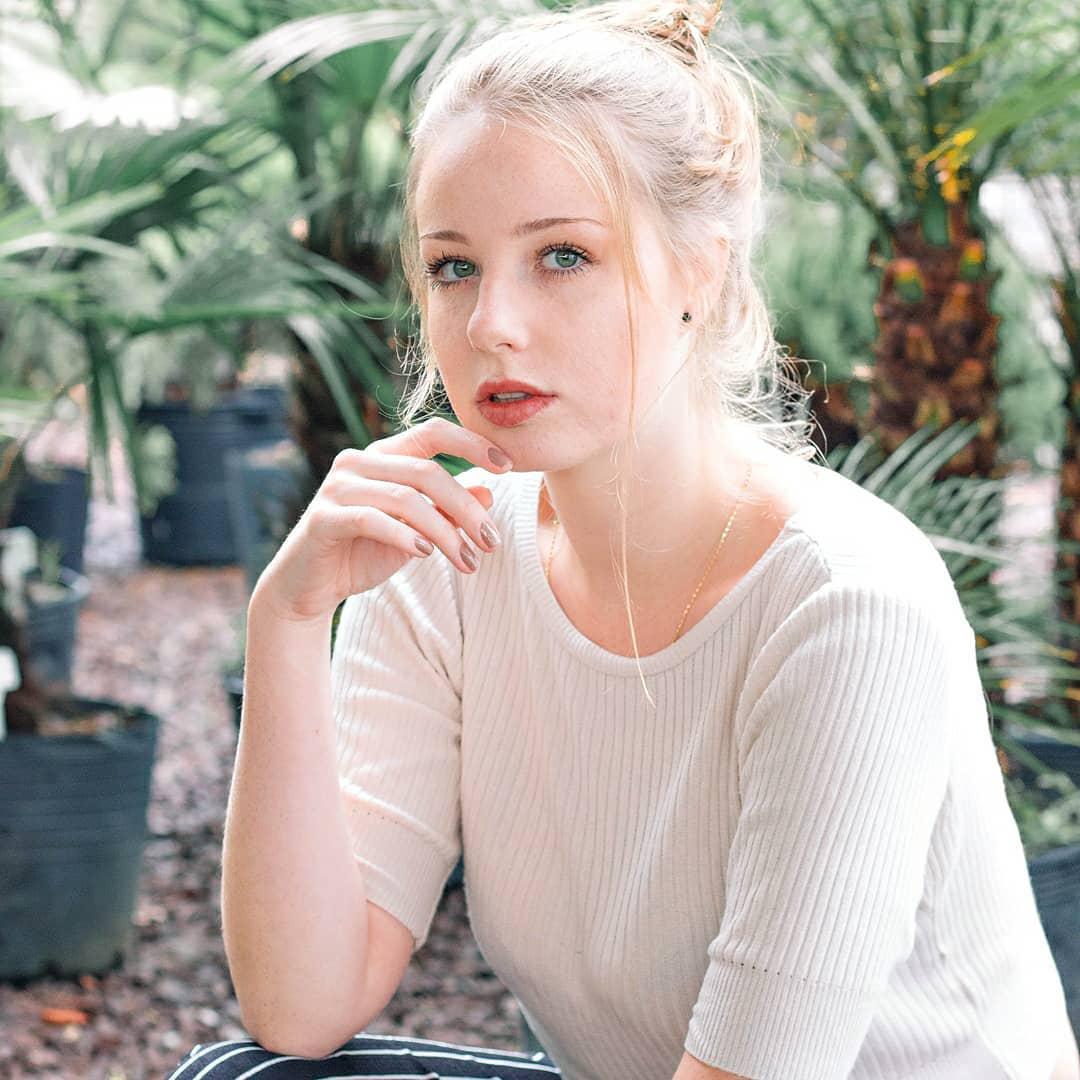