Trending
You are at:Home»Oils»Kenaf seed oil uses and benefits 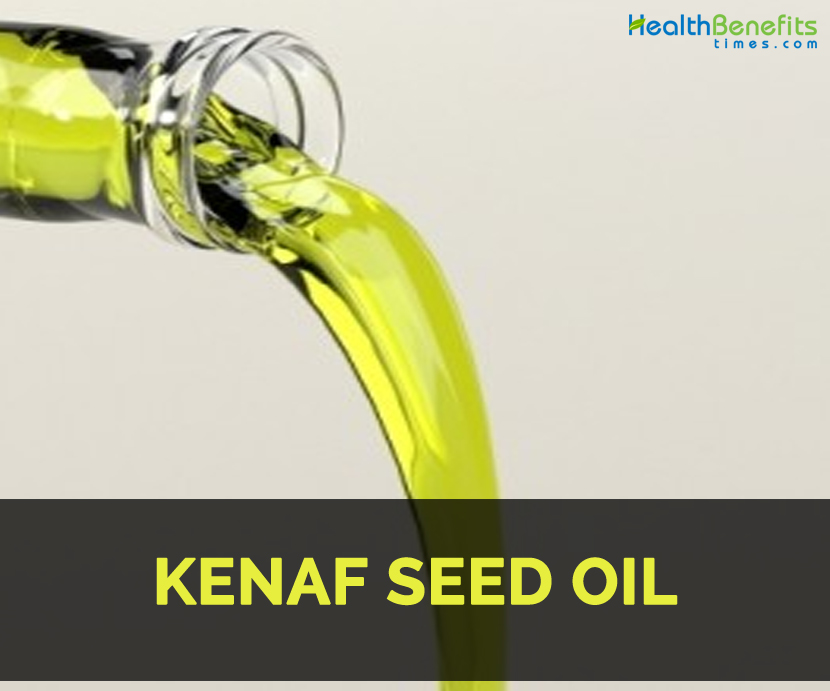 Kenaf scientifically known as Hibiscus cannabinus belongs to Malavaceae family which is a valuable fiber plant inherent to Africa and India. This plant has active components such as saponins, tannins, alkaloids, polyphenolics, steroids and essential oils. It is used in India and Africa in traditional folk medicine. The seeds are used to extract oil that is edible for the human consumption. This oil possesses alpha-linolenic acid that is essential omega-3 fatty acid which possesses antithrombotic and anti-inflammatory properties. This oil possesses phytosterol that has anti-oxidant, anticancer and lipid lowering cholesterol properties. It is extracted by using organic solvents such as petroleum or n-hexane.

Kenaf is native to Africa and India. Kenaf is used as a cordage crop for the production of rope, twine and sackcloth for more than six millennia. Firstly it was domesticated in Northern Africa. It was produced and used for last two hundred years in India. In 1902, it was produced by Russia and in 1935 to China. During World War II, the production of Kenaf was started in United States for the supply of cordage material for the war effort. It interrupted the supply of foreign fiber from Philippines. The involvement in war increases the use of these fibers.