Trending
You are at:Home»Facts»Meat Substitutes Taste Great, But Do They Provide Enough Nutrition? 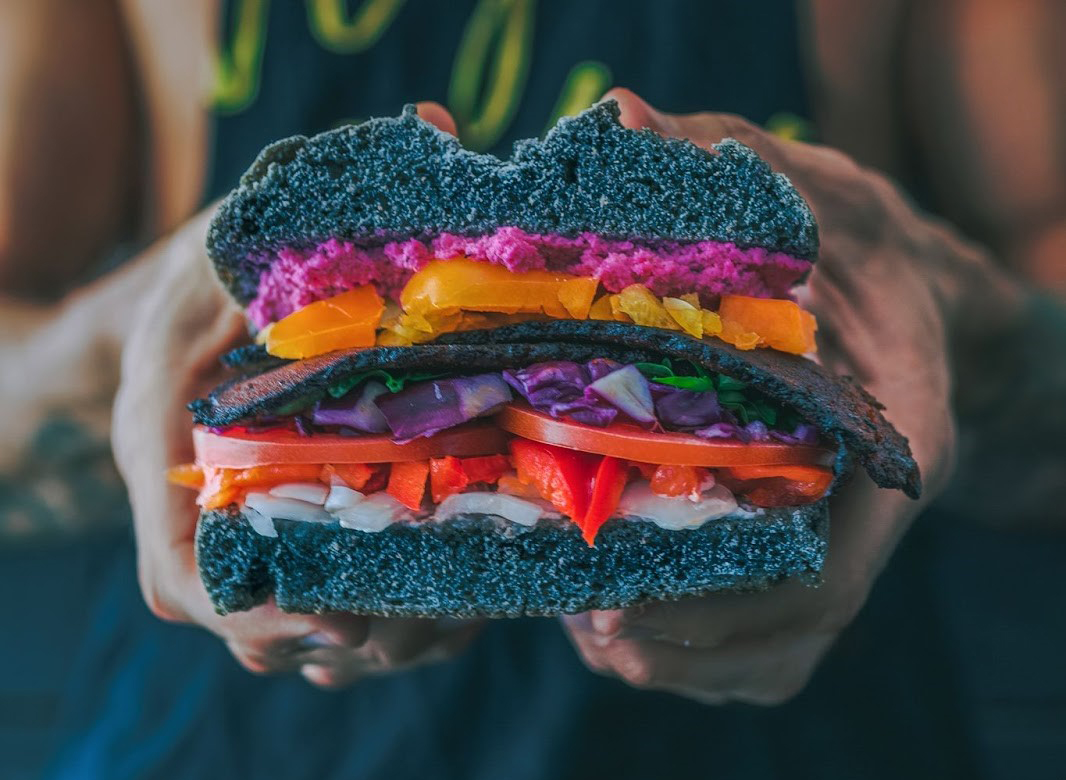 As the number and variety of meat substitute options grow, the inevitable debate over nutrition will only heat up. Meat enthusiasts point to the various vitamins or minerals found in meat and suggest that a healthy diet can only be obtained with at least some animal protein. But science also seems to show that meat is not essential to a healthy diet. There are plenty of vegan weightlifters and sportspeople of all kinds. This would seem to show that animal protein is not ‘required,’ even for building muscle. Vegans or vegetarians argue it’s obvious that a plant-based diet is better for you, and there’s a lot of data that suggests this is correct. Eating a lot of highly nutritious plants as a way to stay healthy has many decades of scientific proof behind it. But there are also many unhealthy, overweight, or even obese vegans and vegetarians. These people are generally unhealthy for the same reasons as an unhealthy meat-eater: an unbalanced diet. Vegans or vegetarians who may not eat all that many raw or freshly cooked vegetables – instead of surviving on a diet of bread, pasta, baked goods, and other edibles that are not meat, aren’t getting a balanced diet that provides enough nutrition. Nutrition is more complicated than simply rejecting meat or rejecting all animal products. Humans have nutritional needs that need to be met. If they are not, no amount of kindness or good intentions in diet choices will save you from ill-health.

Imitation meat or ‘alternative meat’ that is 100% made from plant-based ingredients but mimics the taste of delicious meat to a very high degree is becoming common, and some new startups are producing these products with high-tech solutions that include AI and 3D printing. Billed as ‘healthier,’ these newer versions can contain various nutritional supplements (as needed) and they contain no cholesterol. But let’s go back and try to answer the question of the title of this article. Is alternative or imitation meat good for you? Does it provide enough nutrition? The answer at present isn’t super clear. For starters, we haven’t had these products for a long enough time to make conclusive rigorous long-term studies and secondly, the studies that have been done on products so far have often been funded by alternative meat producers – which is common in many industries but is also a dent to the credibility of results. Stanford University’s Prevention Research Center conducted a randomized trial in 2020 led by Christopher Gardner Ph.D. Although funded by a grant from a distributor of plant-based meat, the results were interesting. Adult participants ate plant-based alternative meats for 8 weeks and then swapped over to animal meat for 8 weeks. Researchers then, “looked at outcomes such as concentration of TMAO (trimethylamine-N-oxide), a gut-flora metabolite that indicates risk for cardiovascular disease, LDL cholesterol, and body weight. All three improved with the plant-based alternative foods.” 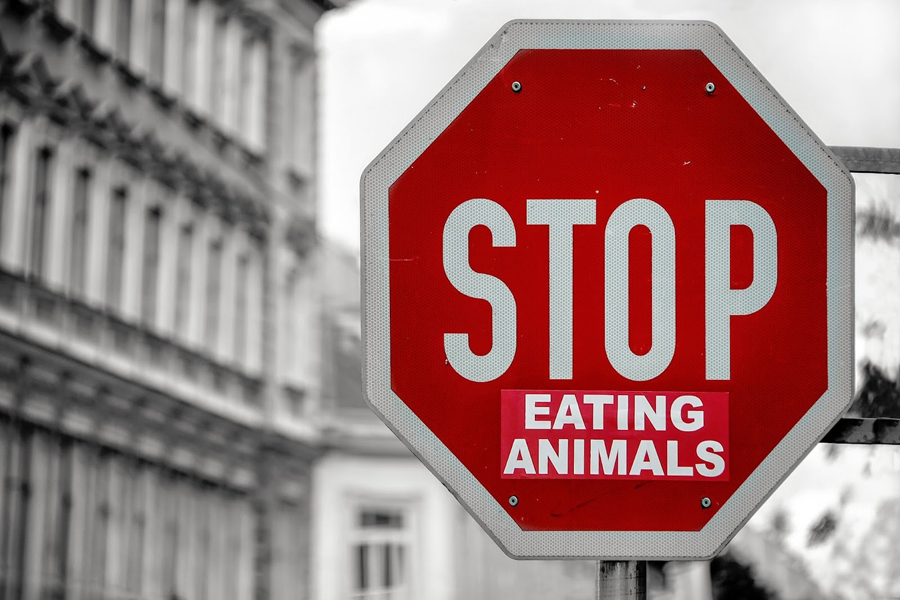 Another study, however, pointed to an issue that is being rectified as the science of meat alternatives improves. Beef alternative products from 37 brands were tested for nutrient compositions and this study found that “Overall, the beef alternative products had more fiber, folate, and manganese, and were sometimes, but not always, lower in saturated fats. They were also generally lower in protein, high in sodium, and low in vitamin B12, which can only be found in animal products unless fortified.” And this is what new ‘alt meat’ manufacturers are working towards: eliminating some of these deficiencies, boosting protein, reducing sodium, and fortifying their products with vitamin B12. What we want to avoid, experts say, is alternative meat that has nutrition tables that look similar to processed fast food. You don’t want imitation chicken – for example – to have the same protein as a chicken nugget from a fast-food chain… you want the alt-chicken to be significantly better, with higher protein and overall nutritional value.

Those who’ve studied nutrition will know that protein is one of three ‘macronutrients.’ Two of the three macronutrients are carbohydrates and fat. Protein is made of amino acids; long chains of amino acids. Twenty of these amino acids are used by the body to build protein. There are nine amino acids that are essential, however, but which the human body can not synthesize. These nine must come from what we eat. In short, proteins are either complete or incomplete: examples of the former include soy, quinoa, and of course, animal products. Examples of the latter, ‘incomplete’ proteins include grains, beans, nuts, and just about every plant you can think of. This is why nutritionists harp on the phrase “balanced diet.” You need your grains as much as you need your greens as much as you need your meat – unless, of course, your non-meat diet is specially designed and fortified to make sure you’re getting enough complete protein. Combos of sources of protein are among the best ways to get all the essential amino acids a body needs… when you eat a bowl of chili with rice and beans or grab a peanut butter sandwich on whole-wheat bread, these are combos that provide ‘total nutrition solutions.’ The plant-based meat of the future will need to be more than super yummy and ‘meat-like.’ It will need to have high nutritional value.

The good news is that many of the newer startups that have entered the alternative meat market recently are working hard to make their products healthier. The end game espoused by vegan activists of simply eating plants and soy products may be the end goal we should all be striving for. Alternative meat, however, is designed for meat eaters, not for vegans or vegetarians. They are products that help serve as a bridge to change from the excessive consumption of animal protein to the slow adoption of a vegetarian or mostly vegetarian diet. At present, the jury is still somewhat out on alternative meat… but the industry is improving. This isn’t something that can be said for animal flesh, which cannot improve. The smart money is on alt meat products that taste, smell, and look like animal meat very quickly becoming significantly healthier options than the animal protein they are set to replace.