Trending
You are at:Home»Facts»Misdiagnosis Can Be Just as Deadly as Botched Surgery 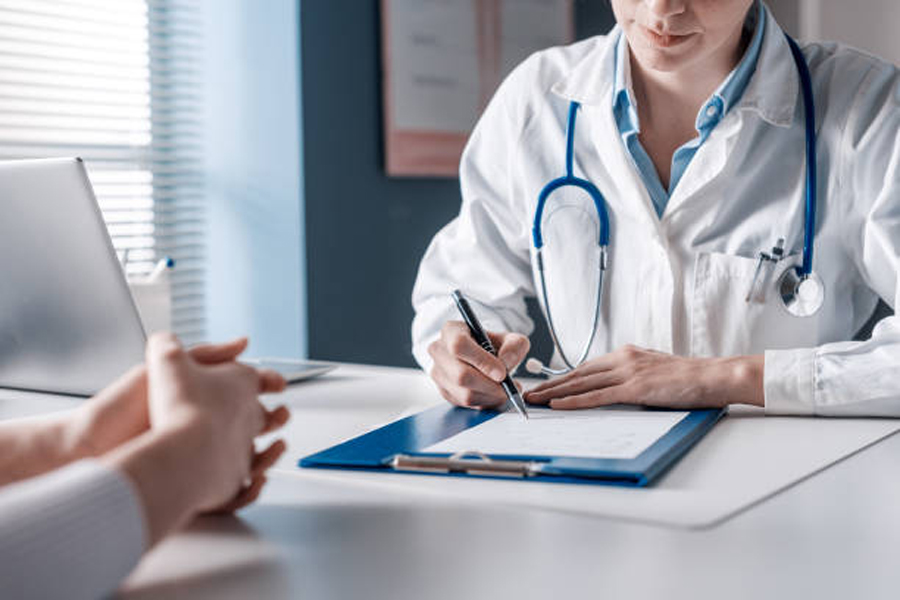 All too often when we think of medical malpractice, we immediately picture a botched surgical procedure. But all too often, medical professionals will misdiagnose a patient causing them to either undergo a serious, painful procedure/surgery that isn’t necessary, or to forego a procedure altogether. It has happened in the past and continues to happen even today.

Says a spokesperson for medical malpractice attorney, Sommers Schwartz, most medical errors and mistakes are preventable. But unfortunately, the healthcare system in the U.S. is engineered so that it makes a priority of efficiency and speed. This can result in patients being seriously injured for the rest of their lives, or even killed from preventable medical errors, including misdiagnosis.

According to a recent report, failing to diagnose or to misdiagnose an illness or injury are the basis of lots of medical malpractice legal cases. From a legal standpoint, it’s important to point out that misdiagnosis on its own isn’t necessarily medical malpractice and therefore, not every diagnostic error is going to lead to a major lawsuit.

The experts will tell you that even some of the best, most experienced and highly qualified medial professionals and surgeons are capable of making diagnostic errors (thus the need for patients to seek out second and even third opinions on serious medical matters). But in some cases, failure to diagnose or misdiagnosis, which can “result in the worsening of a patient’s medical condition” must be provable in order for action to be taken in a court of law.

Misdiagnosis can involve a delayed diagnosis, wrong diagnosis, missed diagnosis (when there is ample evidence of the presence of an illness), or even a failure to recognize aggravations and changes in an existing medical condition such as cancer or heart disease. It’s possible one doctor might diagnose a medical condition properly while another might miss it altogether. This is why second opinions are always of paramount importance. However, there is no guarantee that second opinion will not lead to a misdiagnosis but the chances could be low.

There are three types of conditions that can cause serious harm related to misdiagnosis. It includes cancer, vascular conditions and infections and they are combined and called big three. The frequency and severity of the diagnostic errors in the conditions have led to some serious implications and more than one-third of the errors have led to the permanent disability or death. The big three can further be broken down into 15 different conditions and a misdiagnosis of the same could result in serious harm. At the top is stroke, sepsis, and lung cancer and the other conditions include blood clots in lungs and legs, pneumonia, heart attack, breast cancer, skin cancer and meningitis. Many errors occur in an emergency setting or the outpatient setting.

Research has shown that most of the misdiagnosis are clinical judgment failures and it can be handled in many different ways.

Proving a Failure to Diagnose Case

For instance, a cardiologist scheduling a quadruple bypass for a patient who doesn’t require it can result in an arduous, painful, and unnecessary physical and emotional recovery that can take many months or even years. Or the patient may never fully recover at all, which means the surgery resulted in life changing circumstances. The patient certainly has a lot to lose in such cases but if they can manage to prove the doctor’s fault, it can help save the life of others.

However, all too often, failure to diagnose cases will involve disputes related to what would be considered an applicable standard of medical care, or whether the doctor’s misdiagnosis caused the plaintiff unnecessary injury.

Patients seeking legal action must prove that a second doctor who specializes in a similar medical field would not have misdiagnosed or failed to diagnose a particular injury or illness. The plaintiff bears the burden of having to prove that the doctor did not identify the accurate diagnosis and that another, more competent doctor would have.

Otherwise, the plaintiff is expected to prove that the doctor identified the right diagnosis but failed to perform the proper tests which would have resulted in a correct diagnosis “by the end of the differential diagnosis method.”

Fault tests and lab results can all to often lead to misdiagnosis. Test result errors can come about by human error and/or flawed equipment. Maybe a technician will administer a test inappropriately while a secondary physician can misread a scan resulting in a false diagnosis. When this occurs, the primary physician can be held liable.

Taken a step further, if anyone on the hospital staff makes a bad mistake, the entire medical center can be held legally liable.

What’s the most challenging element for the plaintiff’s case in proving failure to diagnose or misdiagnosis? Causation. A plaintiff (or his or her medical malpractice attorney, that is), must prove without a doubt that the misdiagnosis lead directly to the injury becoming worse more than it would have in the case of a correct diagnosis having been initially established.

What this translates into, for example, is that a plaintiff needs to prove that a delayed heart disease diagnosis resulted directly “in the patient’s wrongful death.” In other words, the patient would have lived longer (in some cases, far longer), if the medical condition had been identified at the right time by the medical professional who, in this case, would be considered the defendant.

If there are medical test results and a proof of second opinion, it can become easy to prove that the misdiagnosis did lead to the condition becoming worse.