Trending
You are at:Home»Facts»NeuroGum Review: What’s All The Hype About? 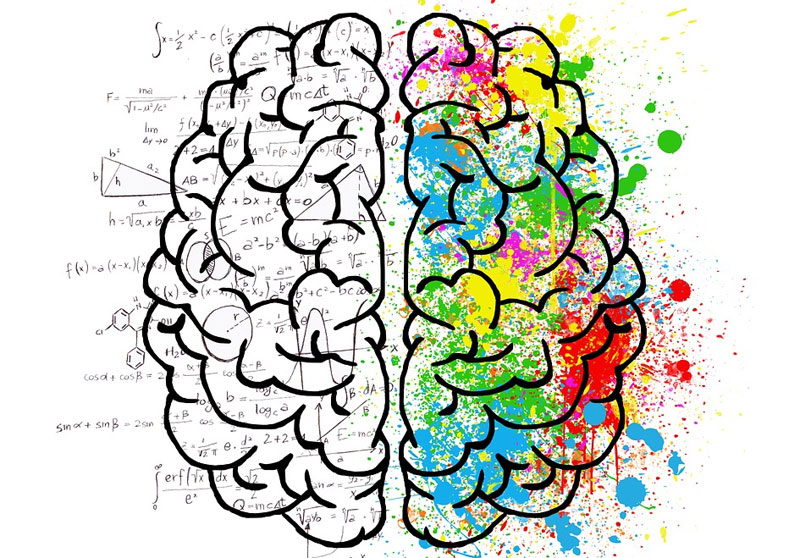 There has been some hype about NeuroGum and how wonderful the gum is. Made with Nootropic properties, it is a neuro brand that combines some effective ingredients that have been known to reduce stress, enhance focus among many other benefits.

Already, nootropic is an evolving drug class that is still undergoing research but is easily referred to as a smart drug that enhances cognition and helps with better concentration. With that said, it means that NeuroGum which claims to be a nootropic chewing gum with its blend of properties can pass for a smart gum.

But we are not taking their word for it. We thought it would be interesting to check out what this gum really contains, and if there is any truth to the claims so far.

What are the ingredients contained in NeuroGum?

L-Theanine is another source of amino acid that is known to be effective in transmitting what is known as nerve impulses found in the brain. The chemical is usually found in mushrooms and teas. It helps in calming the nerves without having a sedative effect.

Caffeine has been used time immemorial in boosting alertness and in boosting memory. And there is no denying that people have witnessed increased energy after taking drinks with caffeine such as coffee, tea and the rest. And it’s all thanks to this powerful chemical.

Vitamin B12 and Vitamin B6 are known to be beneficial to health in general as they contain neurological benefits. There is something known as RDA (Recommended Daily Allowances) and this varies for people depending on their gender, age, pregnant or not. And so far, we cannot really tell the exact amount of these vitamins that are contained in NeuroGum.

Now that we have been able to state the ingredients in this gum and their scientific backing, we can say that these ingredients have been recognized by the Food Drug Administration (FDA) to be safe for consumption. Based on reviews from people who have made use of NeuroGum, most of them swear by the effectiveness of this gum as a good nootropic supplement.

However, looking at it from the FDA angle, they do not discredit or support claims made by any supplements. This does not only apply to nootropics, but most supplements in general. With that said, we can say that there is a probability that NeuroGum works, but we do not have any quote from food and regulation agencies to back up this claim.

Since the properties contained in NeuroGum are all-natural, we can say that it is safe for human consumption at least.

Why In Gum Form?

Good question. We wondered why NeuroGum should choose to make a nootropic supplement in gum form and not pill, and if it will provide any benefit at all. Taking a deeper look, we found that even before NeuroGum came on board, chewing gums have been traced to improving memory and cognitive abilities. No wonder it’s common to see people chewing gum when involved in brain work or physical activity. So, maybe having nootropic in gum form can provide some benefits after all. 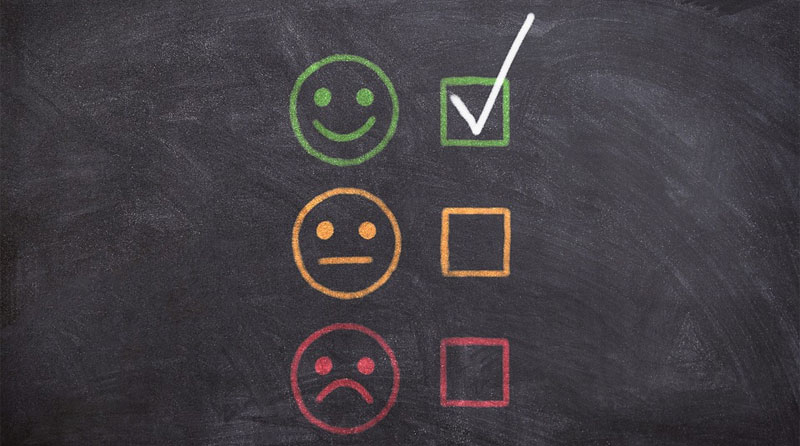 Are There Any Side Effects?

Caffeine, when taken in a large quantity such as several cups of coffee at a time, can cause jitteriness, stomach upset, insomnia, heart palpitation and the rest. But the good thing is that NeuroGum only contains 40mg per gum. If you limit the gum chewing to one per day, you may not witness any side effects.

There is yet to be clinical research conducted to show just how effective NeuroGum as a nootropic supplement is. We have been able to prove that it contains some of the components found in most nootropic pills, but we cannot say for sure that it is the “smart gum” many claim it to be.You can get the best price for Neurogum here.

Even if it isn’t a miracle gum, there is no doubt that one can benefit from it rather than opting for energy drinks or several cups of tea and coffee.