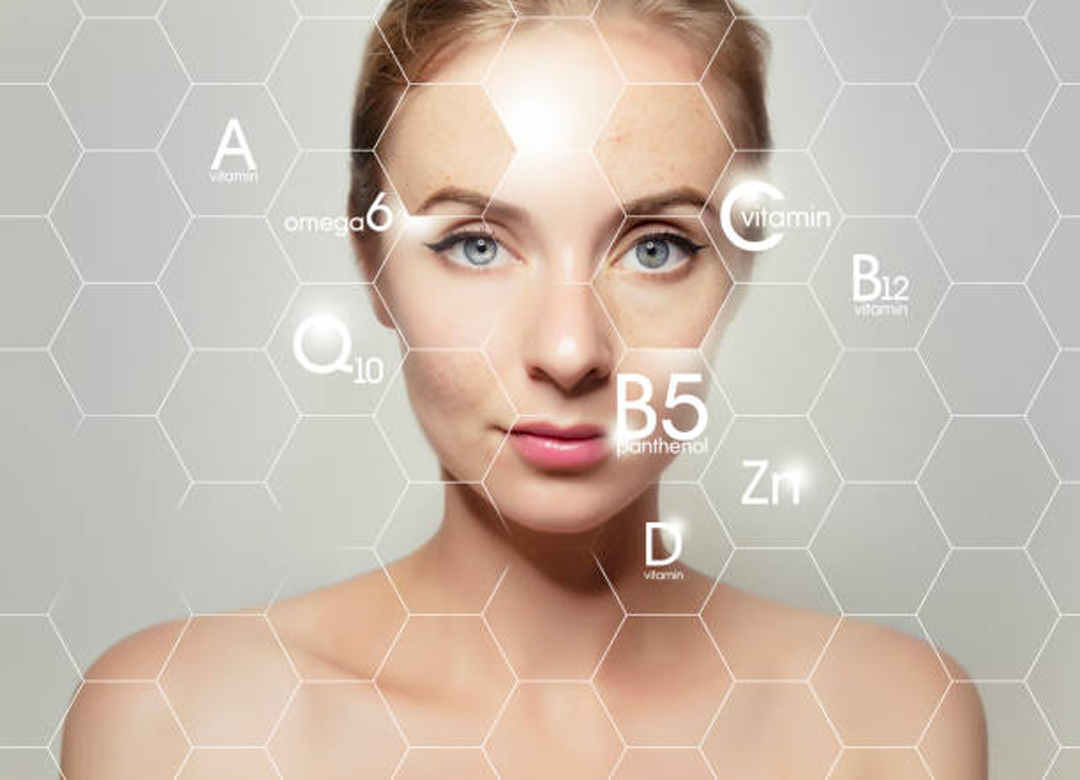 Science is beginning to reveal that anti-aging supplements like NMN may be the key to living longer, healthier lives by improving your body’s function on many different levels. But what are NMN and other anti-aging supplements, and how do they work? And are they truly effective in prolonging lifespan? Find out here in this informative article.

What are NMN and other anti-aging supplements?

It’s important to note that not all anti-aging supplements are created equal in terms of effectiveness or quality. For example, one key difference between the two most popular types of NMN supplements – nicotinamide mononucleotide (NMN) and nicotinamide riboside (NR) – is their bioavailability. NR takes time to break down once it reaches the stomach. On top of that, NR needs to be broken down by intestinal enzymes before it can be absorbed into the bloodstream. As a result, NR has about 10% bioavailability which means only about 10% of what you ingest will make its way through your digestive tract and eventually lead to NMN entering your bloodstream.

In contrast, with NMN supplement capsules, 40% of what you ingest will make its way through your digestive tract and lead to NMN entering your bloodstream because it doesn’t need any extra help breaking down or being processed before entering circulation.

How do they work?

NMN is an anti-aging supplement that has proven to be extremely effective in the battle against aging. The supplement works by increasing levels of NAD+, which is responsible for energy production in our cells. By raising levels of NAD+, we are able to increase our energy and improve mental clarity while simultaneously decreasing oxidative stress, slowing down cellular aging and reversing some signs of aging.

The beauty of NMN is that it not only helps reverse some signs of aging but it also prevents future damage from occurring with its powerful antioxidant effects. It does this by decreasing the production of ROS (reactive oxygen species) which are known for causing oxidative stress and DNA damage in our cells. As a result, NMN is considered to be one of the most potent antioxidants available. With these three benefits combined; increased energy, decreased oxidation and prevention of future damage; there’s no wonder why people around the world have started using NMN as their go-to way of staying young!

What are the benefits?

NMN is short for Nicotinamide Mononucleotide. It is an essential building block of NAD+ that plays an important role in cellular energy production. It is believed that the aging process can be slowed down by increasing levels of NAD+. NMN supplements are sold in pill form and are intended to be taken once or twice per day. The supplement may help with muscle fatigue, age-related memory impairment, DNA repair, immune function as well as skin health.

A review published in Nature found that the best NMN supplements have promising effects on metabolism and muscle function as well as other benefits when combined with exercise. However, they caution that there needs to be more research done before any conclusive claims can be made about its effectiveness.

Are there any risks?

Yes. NMN has not been studied in pregnant women or people with cancer. It also may not be safe for people who are taking medications that affect the immune system. There is no evidence that it would help with these conditions. In addition, you should stop using NMN if you develop an allergic reaction or rash when using it. Talk to your doctor before taking this supplement if you have any of these conditions: heart disease, diabetes, high blood pressure or high cholesterol levels. If you are on medication that affects the immune system, such as erythropoietin (EPO), cyclosporine A (CSA), erythropoiesis-stimulating agent (ESA) or immunosuppressant agents (e.g., cyclophosphamide), talk to your physician about safety concerns. There is also a lack of data on whether NMN supplementation can improve cognition, alleviate age-related diseases like Alzheimer’s and Parkinson’s diseases, reverse cataracts and other degenerative eye problems; make skin look younger; relieve joint pain and prevent osteoporosis. And finally, there are studies suggesting that NAD+ status declines in association with some psychiatric disorders including depression. No data yet exist to support efficacy for treating these disorders.

What do the experts say?

A recent study shows that NMN is an excellent supplement for anti-aging effects. This small molecule is found in every cell of our body and is essential for cellular energy production. The cells in our body contain mitochondria, which produce energy from food molecules. Our cells use NAD+, which comes from three different pathways: glycolysis, the TCA cycle, and mitochondrial oxidative phosphorylation (OXPHOS). Glycolysis leads to lactic acid production as its end product. The TCA cycle produces Acetyl CoA as its end product. Mitochondrial oxidative phosphorylation produces NADH as its end product. During periods of intense exercise, glycolysis dominates, but when there is insufficient oxygen available to meet the needs of the body’s cells, or during fasting periods when not enough glucose or other nutrients are available for energy production via OXPHOS pathway, then NAD+ becomes limited. When this occurs then some of the enzymes needed for synthesizing DNA and proteins will be inhibited. Additionally, without sufficient levels of ATP generated by OXPHOS pathway then protein synthesis will also be inhibited due to lack of ADP required. All these processes are crucial for maintaining healthy aging throughout life because they support mitochondrial function

It’s clear that our world is aging. Population growth has slowed and life expectancy has increased in many parts of the world. The Mayo Clinic estimates that by 2100, about 20% of people will be at least 100 years old. With this shift in demographics comes an increase in age-related diseases such as cancer, Alzheimer’s disease, Parkinson’s disease and other disorders that are associated with an aging brain or body. That’s why scientists are racing to find ways to extend life expectancy or slow down aging itself so we can live healthier for longer periods of time. There have been some promising results from recent studies on NMN supplements, but it’ll likely be decades before we see any conclusive evidence either way.