Trending
You are at:Home»Facts»A Quick and Comprehensive Guide to Medicinal Valuation of Peptides 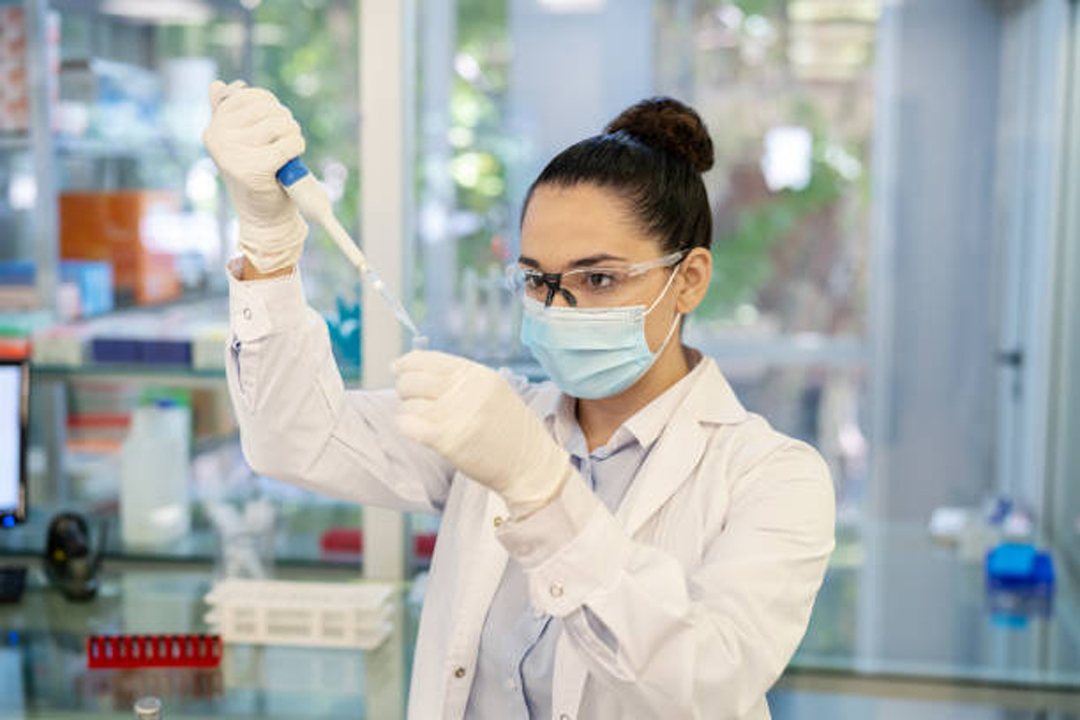 Peptides are typically short chains of amino acids that have the potential to form proteins. These are significantly formed by two or more amino acids which are linked by a chemical bond known as a peptide bond.

When the peptides are organized into complex structures, the peptides tend to become proteins. You should note that peptides promote a plethora of functions within the body. On the other hand, lab-made peptides are deliberately used in various medications.

Today, this article will provide you with informative insights into peptides. Please read from tip to toe and learn the medicinal values of peptides. Come, let’s begin.

Peptides are short chains of amino acids linked together by peptide bonds. The length of the chain can range from two to hundreds of amino acids and is typically determined by its function. Peptides have a wide variety of functions, including acting as hormones, neurotransmitters, and enzymes in the human body.

They also play important roles in immune system regulation, cell signaling, and gene expression. Peptides are involved in many biological processes and have been used therapeutically for decades to treat various diseases and conditions. Additionally, peptides can be synthesized or extracted from natural sources to improve nutrition or enhance health benefits.

Understanding how peptides work can provide valuable insight into the complex nature of our bodies and how they interact with our environment. The structure and function of peptides are related; depending on the sequence of their amino acids, they can take on different shapes, sizes, and biological activities. Peptide bonds form when two amino acids react with each other to form a single molecule.

These molecules then interact with other cells and proteins in the body to help complete different tasks. For example, some peptides play an important role in neurotransmission by binding to receptors on nerve cells and allowing signals to be sent between neurons.

You will probably know that peptides possess antimicrobial, antioxidant, and antithrombotic effects. In 2017, the U.S., along with various other markets around the world, approved more than 60 peptide drugs. And peptides which are being used in medicines are either synthetic or occurring naturally.

Here, we have made a comprehensive listing of the medicinal uses of peptides:

Peptides are small chains of amino acids that act as messengers in the body, playing a key role in cell-to-cell communication and regulating many biological processes. They have the potential to offer numerous health benefits due to their versatility and wide range of applications. Mentioned below are the major benefits:

Overall, peptides offer a variety of potential health benefits that could enhance overall wellbeing for those looking to improve their physical and mental performance.

Role of Peptides in Vaccines

Peptides play a significant role, especially when it comes to vaccines. The peptide-based vaccines typically mimic proteins that are naturally present within the pathogens. This further paves the way for enabling certain responses to be replicated with an otherwise synthetic vaccine.

Peptides are typically helpful compounds that promote various functions. These compounds are being studied extensively for implementing medications and conducting treatment. There are, in fact, plenty of health supplements that contain peptides for the potential benefits associated with them. And if you are looking forward to purchasing synthetic peptides, make sure that you get it from an authentic site like Lotilabs.