Trending
You are at:Home»Facts»Nootropics 101 – What Exactly Are They and What Are Their Benefits?

Most professionals in the field of medicine agree that taking a prescribed nootropic for an FDA-approved cause, like mood stabilizers, may be helpful. However, the usage of any form of cognitive boost in healthy individuals is a much more contentious topic. Nootropics are drugs and supplements that people presume may assist cognitive performance in the brain. Examples of cognitive performance that may be facilitated include reasoning, memory, executive function, creativity, and inspiration.

Because they have the capacity to increase some parts of brain function, including energy, focus, and memory, nootropics are frequently referred to as smart medications or cognitive stimulants. 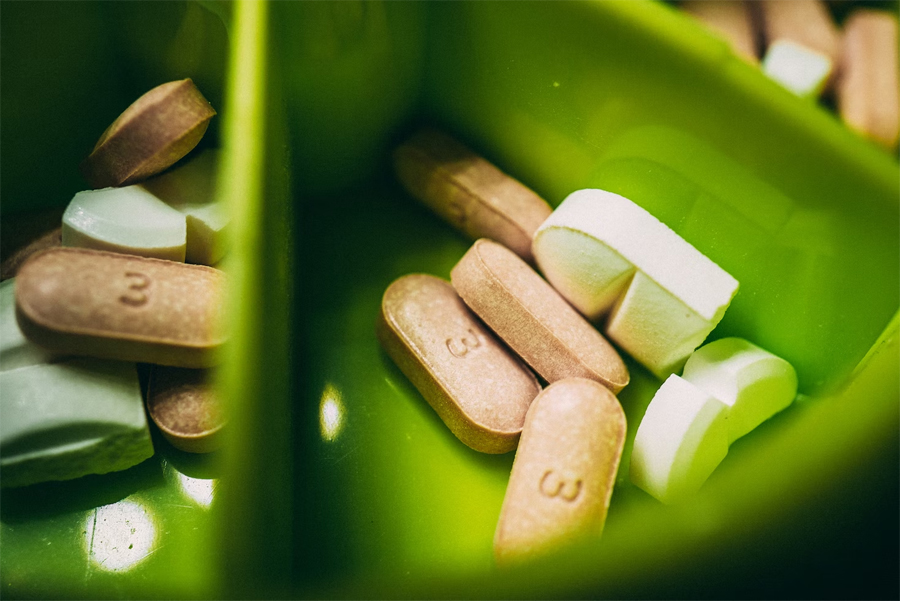 These are medications used to treat illnesses like narcolepsy or sleepiness, and also improve attention and concentration in people with attention disorders. Like all prescribed medications, they carry risks of adverse effects and should only be used under the guidance of a doctor.

A doctor may also prescribe a nootropic to treat a medical condition. A stimulant, like amphetamine, is typically used to treat ADHD, narcolepsy, Alzheimer’s disease, or a similar condition. Medical experts should carefully work with individuals taking prescription nootropics to control any unwanted effects and keep an eye on their health.

Because nootropics are common natural compounds like caffeine, herbal ginseng, and creatine, everyone consumes them either intentionally or subconsciously. Since they are easily accessible, over-the-counter nootropics are one of the most extensively used agents of neuroenhancement. It works by blocking the adenosine receptors in the brain that cause fatigue. As a result, caffeine frequently makes people feel less tired and more alert and prepared.

The Benefits of Nootropics

Nootropics can be used to mask feelings of exhaustion, poor time management, or boredom, but they do not boost intelligence, and their effects last only as long as the substance is in the user’s system. However, if you do not have symptoms like difficulty concentrating or impaired memory, nootropics are unlikely to help you.

The following are some of the advantages of nootropics:

The body may reap the benefits of supplements that counteract stress in various ways, including developing tolerance to stress, recharging brain chemicals that have been depleted by stress, and induction of stimulating relaxing sensations. Nootropics have the potential to assist us in not just feeling less anxious but also achieving higher levels of cognitive performance by reducing the effect of stress on the body. Stress must be eliminated for the brain to be able to function optimally.

Cognitive flexibility, a critical component of executive performance, is the ability to adapt smoothly to a changing environment. Nootropics are brain supplements that, among other things, can help you improve your cognitive ability, creative thinking, and consciousness. Experts got a nootropic called Neuriva reviewed and found that it helps overall cognitive function. It also enhances the brain’s ability to switch between tasks or consider many thoughts at the same time.

It aids in the enhancement of learning and memory exercises and the overall cognitive functioning by enhancing cerebral reaction to signals. Including these nutrients in your regular routine may help you perform better overall.

We may notice the health implications of caffeine on energy, which include a wide range of critical brain functions that allow us to manage our time, juggle projects simultaneously, and get work done efficiently. Nootropics, in the end, boost our mental and physical vitality, focus, and efficiency.

Mood disorders are inextricably linked to neurological controls that nootropics can improve, such as inadequate brain airflow, unstable chemical balances, limited brain capacity, and poor stress tolerance. Many nootropic substances and phytonutrients are useful for mood augmentation and disorder treatment.

Ginseng can help attain a calming yet rested state of focus, which can boost our mental work capability. It has a tremendous influence on stress and emotional stability, ushering in calm and peace.

Nootropics for sleep can help you maintain a peaceful and comfortable mental state, which can assist you in falling asleep faster. A mind that gets enough sleep simply outperforms a fatigued mind. As a result, many people are seeking nootropic brain foods that help with both sleep and cognition.

Nootropic benefits for overall mental health are particularly important when it comes to aging. Our performance level tends to degrade as we get older, which can emerge as modest symptoms of age-related cognitive deficits or age-related functional impairments.

Free radicals, unstable atoms that collide with brain cell membranes and cause damage over time, are thought to be at the core of age-related alterations. These free radicals can be neutralized and prevented from causing cellular damage by using nootropics and anti-oxidants.

Side Effects of the Supplement

As with any supplement, you should contact your doctor about any potential health hazards. While antipsychotic medications can be incredibly beneficial in terms of mental health, they also have a number of disadvantages. Even so, there is a lot of individual variance in how people react to different chemicals.

The following are some of the possible adverse effects of using a nootropic: 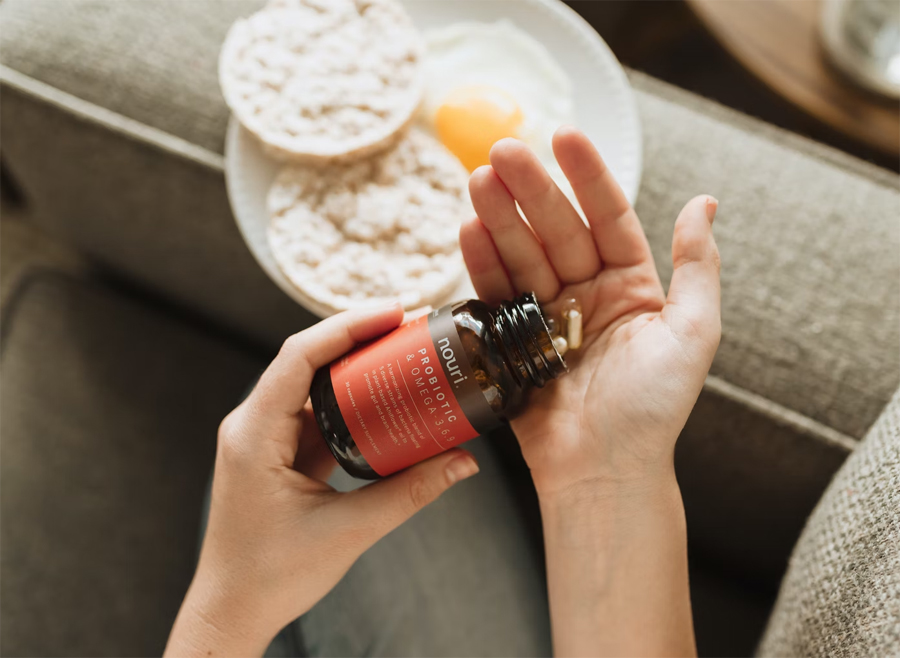 Most individuals who wish to increase their cognitive abilities should prioritize getting sufficient amounts of sleep, create a healthy eating plan, develop an exercise habit, and learn to manage their stress. However, if you have mastered these principles, using the appropriate nootropics can help you think more clearly and intensely or reduce the probability of cognitive decline as you age.

Some nootropics have contaminants or other substances that aren’t listed on the label. Because of this, it is extremely important that you only purchase supplements from reputable companies that commission third-party testing of their products.