Trending
You are at:Home»Health & Beauty»Nutrition And Ovarian Cancer: 5 Factors In Prevention And Management 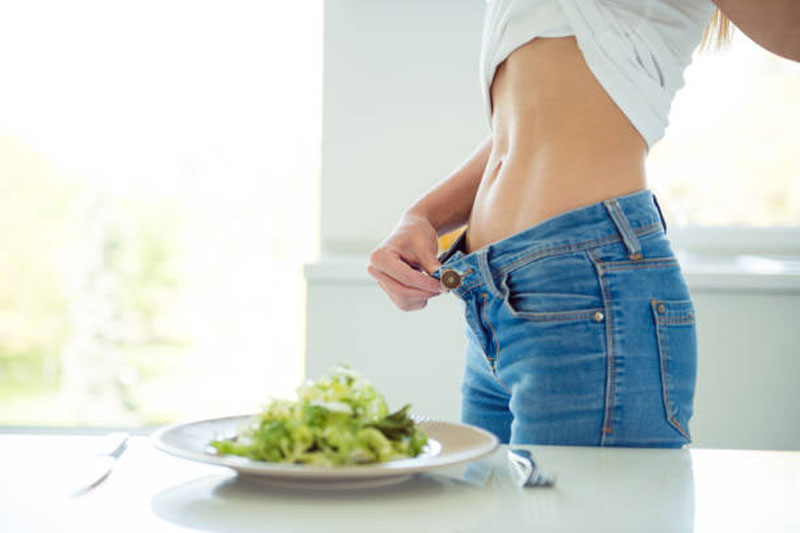 Ovarian cancer is one of the harder forms of cancer to diagnose, which means that many women have more advanced disease by the time it’s detected than they might with other types of cancer – and that means more aggressive treatment. And while chemotherapy, surgery, and other interventions are difficult on the body, one thing that can help is proper nutrition.

Current research suggests that women who consume a healthy diet before developing ovarian cancer live longer than their peers with lower quality diets, but eating a healthy diet during treatment can also be beneficial. From boosting the immune system to easing discomfort from side effects, these 5 dietary factors can all influence the course of ovarian cancer, from initial risk to recovery.

Excessive sugar has been implicated in a variety of disease states, but many doctors believe it’s especially significant when it comes to increasing cancer risk. One reason for this is that insulin can increase the rate of cell division and increase inflammation in the body. It doesn’t necessarily matter what causes those high levels of insulin; it can be processed sugars and carbohydrates that cause sudden blood sugar spikes or insulin resistance, which is often linked to obesity.

Compared to sugar, eating a lot of fat may not significantly increase your cancer risk, but it is connected with obesity and the problem of insulin resistance, as noted above. However, when it comes to ovarian cancer, a diet high in fat – which may lead to gastrointestinal distress – may disguise some of the symptoms.

Many of the early manifestations of ovarian cancer are GI in nature; women may experience bloating, constipation, and abdominal pressure among other complaints. This is one of the major reasons that over 70% of ovarian cancers are already advanced by the time they’re diagnosed. Patients and doctors alike tend to underestimate the severity of GI complaints, particularly in those with suboptimal diets. With this in mind, women with persistent GI pain should make a gynecologic exam a priority.

Dietary changes can reduce your risk of developing ovarian cancer, but what about those who already have the disease? During chemotherapy, patients should eat mild foods since they’re likely to experience nausea, diarrhea, and other stomach complaints. Foods like bananas, white rice, and plain toast are all good choices.

For those who can tolerate it, plain yogurt is also a beneficial food for ovarian cancer patients. The probiotics can help with stomach complaints and improve immune function, which is often suppressed in cancer patients.

For patients who can tolerate more complex foods, one food group that can increase cancer survival rates are yellow and cruciferous vegetables. This is true across a number of types of cancer and doctors believe that this may be because these vegetables have the ability to reactivate tumor suppressor pathways. These vegetables also contain high levels of isothiocyanates that are known to reduce the risk of several types of cancer, so it’s never too early to start eating your veggies.

Ultimately, one of the most important things for ovarian cancer patients to focus on is getting enough calories, especially in the form of protein. Malnutrition and muscle wasting can significantly increase mortality rates and, even for those who survive, these issues can lead to worse overall health and poor quality of life.

It can be hard for ovarian cancer patients to get enough calories. Some benefit from nutritional supplements, like enriched shakes, while others can get enough calories by eating soft, mild foods and frequent small meals. Some patients may end up receiving supplemental feedings via feeding tube if their side effects are too severe, and this can help patients manage their caloric intake during treatment.

Cancers arise when genetics meets environmental factors, which means that no single action can cause or prevent it. By practicing healthy habits throughout life, however, individuals give themselves the best chance of preventing cancer, or at least surviving it.