Trending
You are at:Home»Health & Beauty»Popular Mistakes That People Should Avoid While Developing A Keto Meal Plan 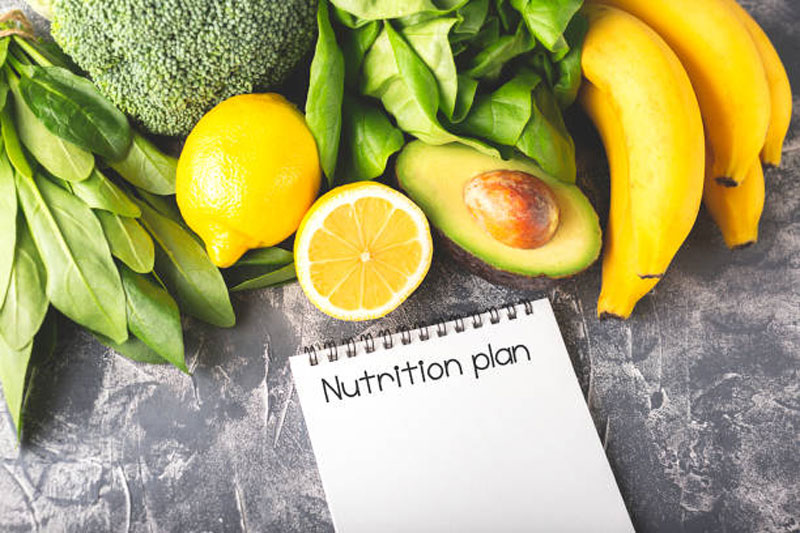 People who don’t add enough electrolytes to their diet are at risk of suffering from fatigue, nausea, and muscle spasms. People who use the Keto diet burn a lot of glucose, which causes them to go to the bathroom more often. In order to increase the electrolytes intake, people should add leafy vegetables and nuts to their meal plan.

Eating Too Many Inflammatory Foods

Keep in mind that there are some foods on the Keto diet that may cause inflammation. Try to eat pastured meat and low carb vegetables. People should also add avocados, coconut oil, olive oil, and fatty fish to their meal plan.

A good Keto meal plan should contain several foods that have nutrients without high carbs. A lack of nutrients could lead to issues such as weight gain and depression. People should adjust their meal plan according to the temperature outside. Enjoy leafy vegetables during warmer months and foods such as pumpkins and leeks during colder months. Also, consider adding more eggs and broccoli sprouts to the diet.

Many people believe that eating a lot of protein will cause their blood sugar to rise while their metabolism slows down. Research has shown that people who use the Keto diet can achieve the results that they desire while still eating a high protein diet. It’s important that people incorporate protein into their meal plans. A lack of protein can cause muscles and other tissues to weaken.

Be aware that artificial sweeteners such as sucralose and aspartame can cause bacteria to develop inside of the body. Additionally, trying to find an alternative may have even more harmful impacts. People who are on the Keto diet should avoid any types of sweets.

Not Developing A Good Plan

People who are just starting the Keto diet need to have a plan in place to avoid being overwhelmed. Try to prep your meals up to a week in advance. This method should prevent some people from having to panic and eat an unhealthy meal due to time constraints.

Remember that there are secret carbohydrates in a lot of foods. People who consume these extra carbs are at risk of gaining weight. Some foods that may contain hidden carbs include bacon, sausage, peanut butter, and protein bars. People should thoroughly check the ingredients before they purchase something. Read the nutrition labels closely. Avoid foods that are high in sucrose, honey, and fructose.