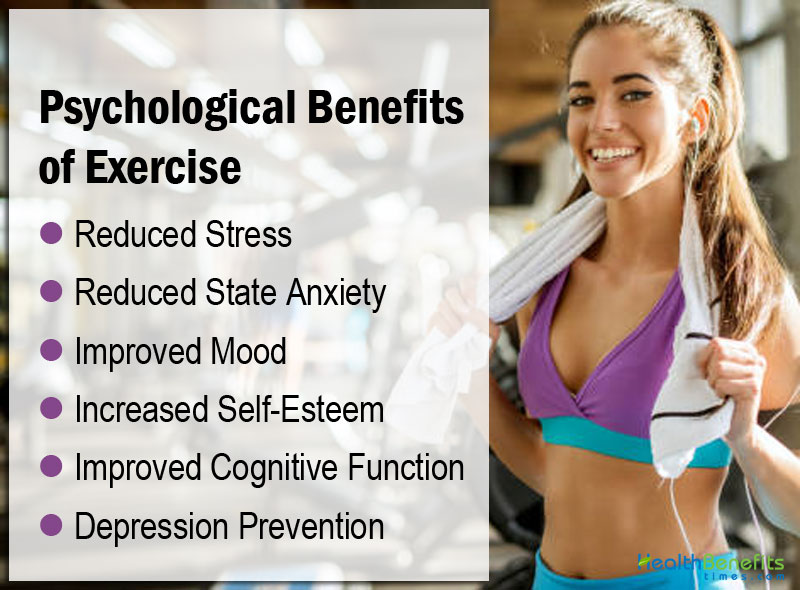 Results of scientific research have been clear and consistent for many years regarding the benefits of exercise and other forms of physical activity on an array of physiological processes. In addition to the physical health benefits, it is important to recognize the strong influence of regular exercise on mental health and numerous psychological factors, particularly the aging process and quality of life. Personality traits, such as trait anxiety and perfectionism, are stable across situations and permanent; they are not susceptible to exercise effects and other short-term treatments. Other mental states, however, are clearly influenced by both short-term (often called acute) and long-term (often called chronic) exercise behavior. The focus of this section is to examine how exercise influences a person’s mental health and certain psychological characteristics. Perhaps the most notable changes in psychological functioning concern stress, state anxiety, mood, self-esteem, cognitive functioning, and depression. 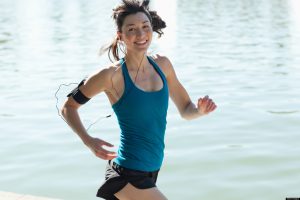 Results of several studies have confirmed that both short-term (a single exercise bout) and long-term (over a period of weeks, months, or years) exercise markedly reduce both acute and chronic forms of stress (Dishman and Jackson, 2000). The mechanisms of this positive effect are explained by the distraction, or time-out, hypothesis (Bahrke and Morgan, 1978) in which the exerciser is concentrating on the exercise activity and avoiding or minimizing stressful thoughts. The pleasant thoughts that distract the person by attending to the task at hand—exercise—also increase feelings of self-control. This is beneficial because the lack of self-control is a source of acute and chronic stress. Stress-reducing properties are more likely if each exercise session lasts for at least 30 minutes. In their review of literature, Buckworth and Dishman (2002) concluded that “aerobic exercise programs lasting at least a few months seem best for reducing reports of chronic stress” (p. 79). However, exercising will not reduce stress and may actually increase stress if the person is required or coerced to exercise. 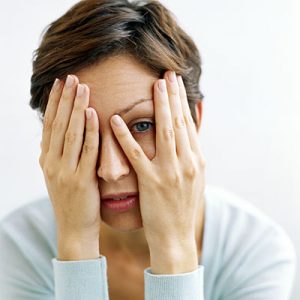 Anxiety differs from stress. Stress reflects a sense of immediate danger or a physiological response related to confrontation or escape, often termed fight-or-flight response. Anxiety, on the other hand, consists of feelings of worry or threat regarding future harm. For instance, a person who has been injured might feel threatened by reinjury when engaging in physical activity after rehabilitation. This is one reason why athletes commonly do not perform as well when they return to competition after rehabilitating an injury.

Anxiety has two forms, trait and state. Trait anxiety is, as the name implies, a personality trait and therefore is stable across situations and not amenable to change. People with high trait anxiety (which can be measured with a written inventory) are predisposed to perceive apparently harmless situations as threatening. Exercise will not change their level of trait anxiety, but it can alter their disposition to feel anxiety in a certain situation. A low trait-anxious individual is less susceptible to situational anxiety compared with a high trait-anxious person. State anxiety, on the other hand, refers to an emotional state of worry in which the person interprets a particular future situation as threatening. Examples of self-talk of an anxious person might include “I hope I don’t reinjure my arm” or “What if I cannot finish the race?” 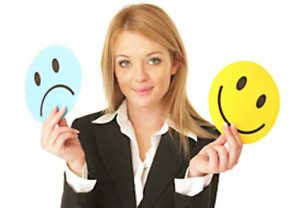 Mood, often called mood state, is a situational characteristic ranging from the immediate present to one week in duration. Moods are subjective states and consist of a person’s thoughts. Because mood is usually measured as a state (situational) rather than trait characteristic, research on the effects of exercise on mood have focused on immediate rather than long-term effects.

Berger and Motl (2000) conducted a comprehensive review of the research literature related to the effects of exercise on mood. The authors examined studies over the past 25 years in which mood was measured specifically by the Profile of Mood States (POMS). They concluded that there is unequivocal support for the mood-enhancing effects of exercise, specifically on improved vigor and reduced tension, depression, anger, confusion, and fatigue. The authors attributed changes in mood following exercise to psychological mechanisms, including “enhanced self-concept, feelings of self-efficacy, enjoyment, expectancy of psychological benefits, ‘time out’ from one’s routine and daily hassles, and an increased sense of control”. Physiological mechanisms (e.g., cortisol, endorphins, monoamines) reflecting biochemical changes may also partly explain mood alteration during and after exercise. With respect to exercise intensity, the authors recommend that unless a participant prefers low or high exercise intensity, moderate-intensity exercise creates optimal conditions for mood changes. 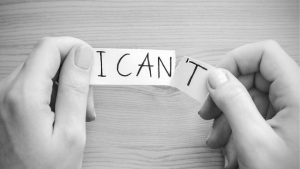 Self-esteem, also referred to as self-worth, concerns the degree to which people value or approve of their personal identity (i.e., how you feel about who you are). Positive self-esteem is associated with good mental health.

Self-esteem is a multidimensional concept, meaning that it has a variety of sources. It includes knowledge (academic), physical (also called somatic), sport, social, religious, family, and work dimensions. Exercise is more likely to improve self-esteem if people (a) consider exercise a source of enjoyment, (b) feel a sense of achievement due to improving their exercise performance and fitness, and (c) believe that exercise is related to good health and, in many cases, improved physical appearance (e.g., maintaining healthy body weight).

The influence of exercise on self-esteem is related to the exerciser’s initial level of self-esteem. For example, Buckworth and Dishman (2002) concluded that “positive associations between exercise and self-esteem have been found, but effects are stronger for individuals initially lower in self-esteem,” and “exercise has more potent effects on physical self-concept and self-esteem than on general self-perceptions” (p. 168). The authors also found that, among females, exercise especially improves self-esteem if they have a particularly strong body or physique self-esteem (i.e., if they link their self-worth—their sense of value and competence—to their physical attributes). Concomitant changes in other forms of self-esteem (e.g., family, academic, sport) were not noted. 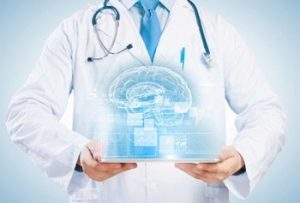 Cognitive functioning describes the entire process of how we take in, use, and respond to information. Processing information begins with detecting an environmental stimulus, followed by perceiving and interpreting the stimulus to make sense out of it, then often thinking about the perceived information, sometimes storing it in memory for later use, making a decision that determines what happens next (react versus don’t react), and often executing a coordinated action. Cognitive functioning, then, is defined as the process of detecting, interpreting, storing, determining, and acting at the proper speed, accuracy, and efficiency. 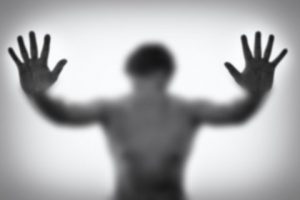 The Diagnostic and Statistical Manual of Mental Disorders (DSM) classifies depression as a mood disturbance that includes disorders that influence mood regulation. Exercise has been shown to reduce symptoms of depression. The characteristics of depression include sustained feelings of sadness, feelings of guilt or worthlessness, disturbances in appetite, disturbances in sleep patterns, lack of energy, difficulty concentrating, loss of interest in all or most activities, problems with memory, thoughts of suicide, and hallucinations.

The research has focused primarily on exercise as a preventive measure of depression and effects of exercise on existing depression. Extensive reviews of literature by Lox et al. (2010) and Biddle and Mutrie (2001) have reported extensive benefits of exercise on both depression prevention and remedy. For instance, several studies have shown depression prevention effects. Their reviews indicated that women who are sedentary or engaged in little physical activity are twice as likely to develop depression compared with women who are at least moderately active. In addition, there is an association between inactivity and incidence of depression. The risk of developing depression is significantly greater for both men and women if they are inactive. Further, physical activity at baseline is negatively associated with depression in later life, whereas more physical activity predicts lower depression.