Trending
You are at:Home»Herbs and Spices»Traditional uses and benefits of Roman Nettle 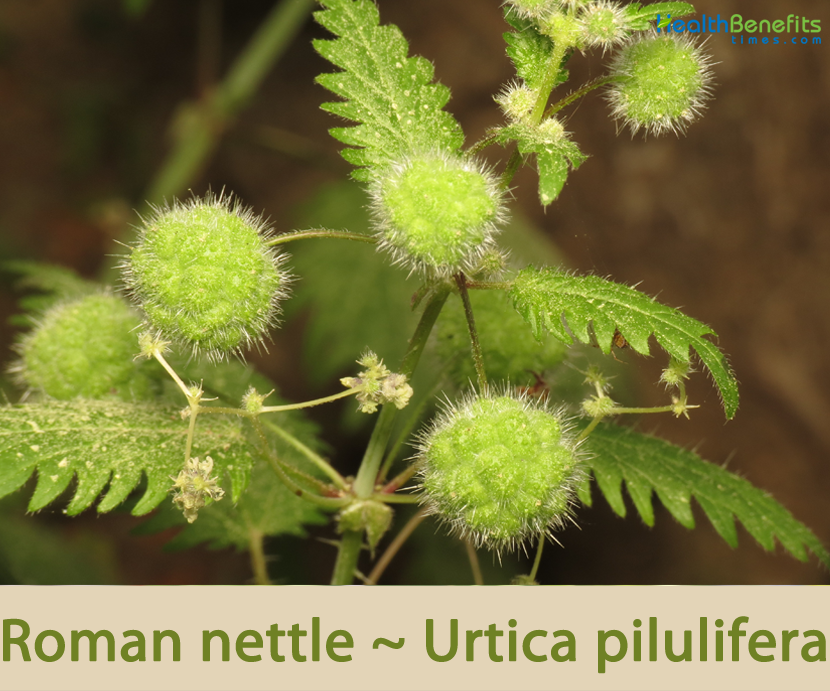 Urtica pilulifera, also known as the Roman nettle, is an herbaceous plant belonging to the family Urticaceae. The plant is native to the countries around the Mediterranean, and eastwards into the Arabian Peninsula and Iran. It has been introduced into Belgium, Germany and Great Britain. It is no longer found in Britain. Roman nettle is a flowering plant that is considered a weed in cultivated and wasteland. Much like other nettle species, it has hairs on its leaves that cause skin irritation when touched. The plant is pollinated by wind, rather than insects.

Leaves with 2-10 cm long petiole; lamina is ovate to broadly ovate, 2-10 cm long and 2-8 cm broad, truncate or sub-cordate – cordate at the base, margin shallow to deeply serrate and apex acuminate. Stipules are free lateral, triangular-ovate to lanceolate, 3-6 mm long and membranous. Leaves consist of stinging hairs, which can irritate the skin. 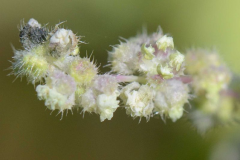 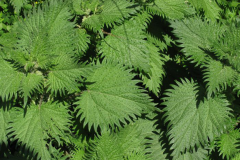 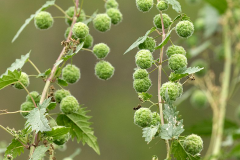 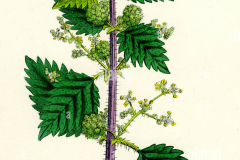 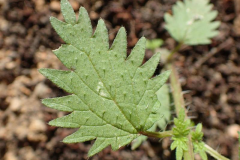 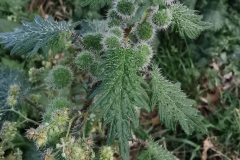 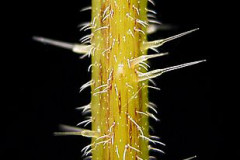 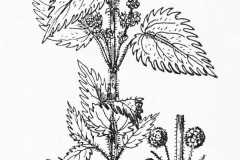 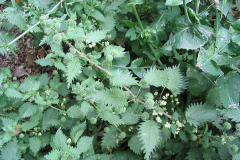 Fertile flowers are followed by broadly ovate achene about 2.5 mm long and 2 mm broad. They are initially green turning to dark brown as they mature. They are enclosed by enlarged dorsal sepals.