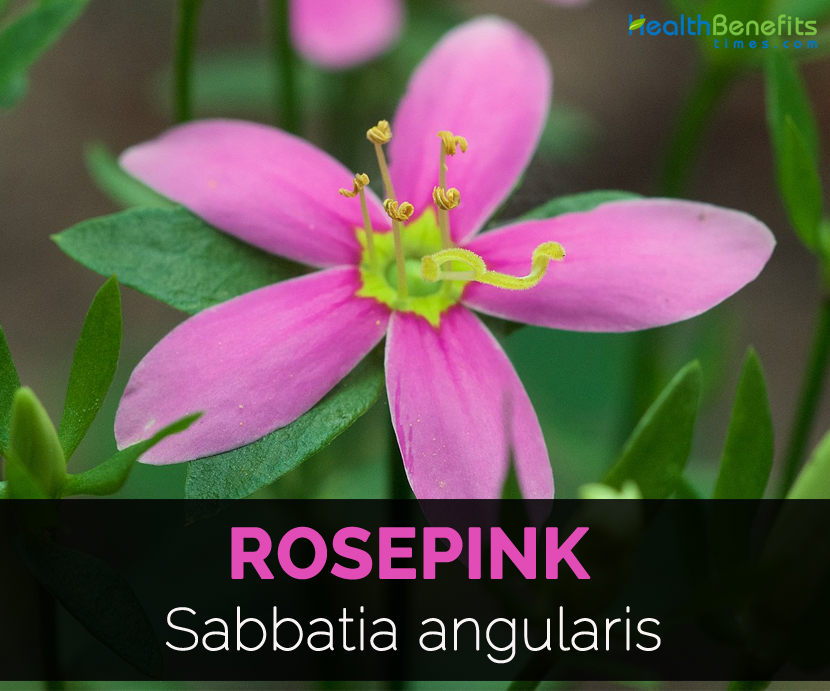 This plant is common to most parts of the United States. There are many species and colours: the English distinguish between them by using the red Centaury in diseases of the blood, the yellow in choleric diseases, and the white in those of phlegm and water. Variety and habitat is not only limited to colour; the Centaury family will grow in many soil conditions—moist meadows, among high grass, on the prairies and in damp ditch soil. It flowers from June to September and is best gathered at this time. The flowers close at night and the American variety is considered preferable to the European.

It is found on the wet sand of lakeshores and moist or grassy swales which are associated with former lakeshores areas including intermittent wetlands, coastal plain marshes and even dune pannes. Flowering stems are multi-branched, 4-angled near the base rise up from the basal rosette in the second year which bears small, fragrant and rose pink flowers in flat topped terminal cymes. Flowers have five petals, corolla lobes and star shaped and greenish-yellow center. The flower blooms from June to September. Leaves are stalkless, egg shaped, opposite, broad oval to heart shaped with clasping bases. Seed capsules are single celled about 1/3 inches (8 mm.) long. Each capsule has tiny seeds which could be blown by the wind or float on water. Root system is fibrous and shallow. 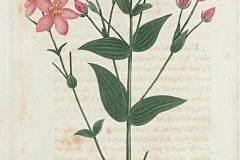 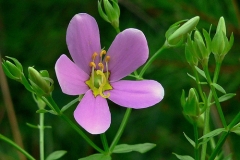 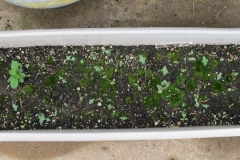 Rosepink tea and a home extract, usually prepared with vodka, is given in cases of high blood pressure, liver and gall-bladder malfunctions. The bitter tonic is antiseptic in stomach sickness, working with nature without destroying the necessary secretions which stimulate desirable digestion and appetite. The parasitic tape worm cannot hold its circlet of hooks and suckers which enable it to maintain livelihood in the mucous membrane of the intestines of its host when Rosepink is taken persistently.