Trending
You are at:Home»Herbs and Spices»Health benefits of Salam Panja 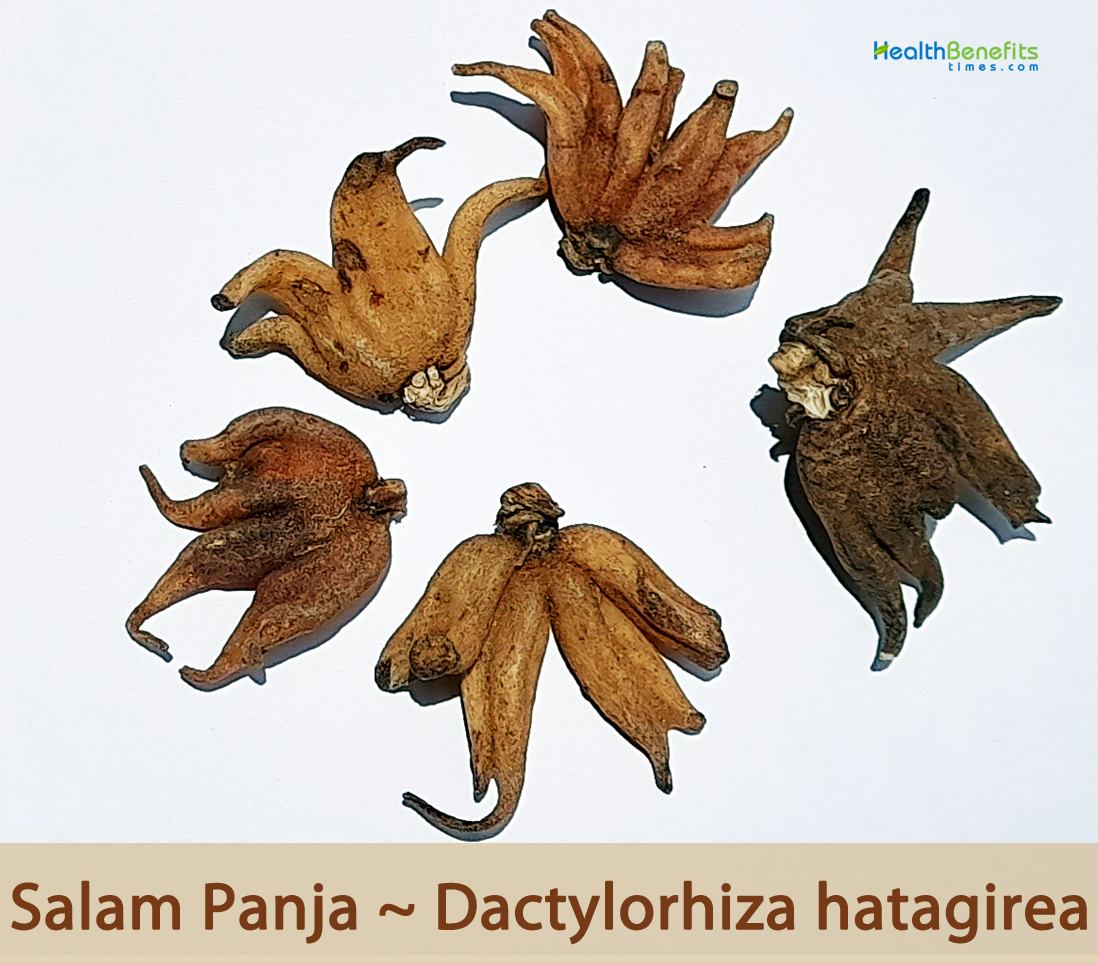 Genus name Dactylorhiza is derived from Greek origin daktylos which means finger and rhiza for root that referring toward palmately shape two- to five lobed tubers.  The plant is well known for its medicinal value. The root has sweet taste. It is strictly prohibited for collection and sale, but can be found easily around Nepal. It costs around NRs. 10,000-15,000 per kilo as of late 2015. Due to its specific identification trait and rich medicinal value of root, plant is accidentally facing the conservation threats.

Salam panja is a terrestrial glabrous, perennial, medicinal herb with long flowering stems. The plant normally attains height of 20-25 cm. The plant is found growing in damp pastures, open areas, shrub land, open meadows, open slopes and marshes. The plant grows best in moist meadow soils. Soil must be dark grey, granular, sandy loam, micaceous sandy soils at greater depth. It is a perennial herb with erect, leafy, stout and hollow stem. Roots are mainly tuberous type, palm shape divided into 3 or 5 lobes or fingers. Roots are rich in dactyloses, dactylorhins, starch, mucilage and other glycosides. They are mainly collected or uproot during seed formation so, due early harvesting it faces the threats of extinction. Leaves are 4-6, cauline, leaf blade oblong to linear lanceolate, 8 -15 cm long and 1.5-3 cm wide, base sheathing, apex obtuse or acuminate.

Pink purple flowers are borne in upright dense spike inflorescences and are zygomorphic, having fused male and female reproductive organs. Flowers are purple and the bracts green, narrowly lance-shaped, lower longer than the flowers, upper slightly shorter. Flowers are about 1.8 cm long, including the curved spur. Sepals and petals are nearly equal. Three of them form a hood, and the two side sepals spread outwards. The lip is rounded and shallowly 3-lobed, spotted dark purple. Flowering normally takes place in between June and July.

Fertile flowers re followed by loculicidal capsules and minute seeds are generally liberated as immature embryos at the globular stage. 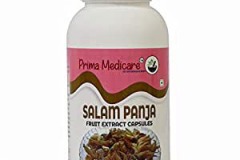 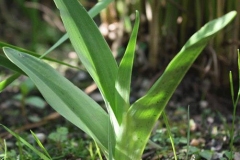 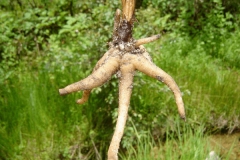 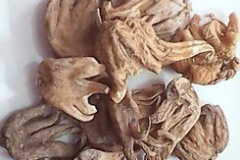 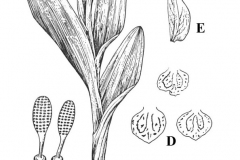 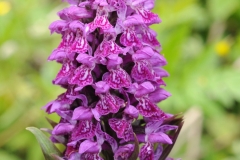 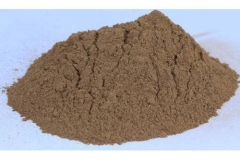 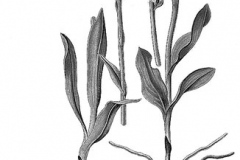 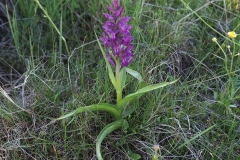 Normally the root of Salam panja is used extensively in Ayurveda for its health benefiting properties. According to Ayurveda, this plant has the ability to calm Vata and Pitta dosha. It is sweet in taste and has cold potency. It is considered as one of the powerful Ayurvedic herbs for treating male infertility. It also has anti-inflammatory, anti-aging, antioxidant, and antimicrobial properties. Here are a few health benefits of the Salam panja.

Salam Panja is a wonderful herbal medication used for treating male impotency rising out of low sperm count or lack of sperm motility. Salam Panja helps to increase the sperm count by boosting the testosterone levels in the blood and improves the quality and motility of the sperms. Hence, it is considered an effective treatment for oligospermia and oligozoospermia.

Salam panja is an excellent herb for dealing with gastrointestinal problems. It combats numerous digestion related problems like indigestion and acidity. It improves the overall health of the digestive system. It also provides relief from stomach aches.

Salam panja is loaded with essential nutrients and has immunity-boosting properties that help build a stronger immune system. Consuming the root powder of this plant helps to flushes out the toxins from the body. It fortifies the body and provides energy.

Salam panja has the ability to calm the mind and body. It is used as a nervine tonic in Ayurveda. The chemical constituents present in Salam panja helps to reduce the high level of cortisol hormones and bring a calming effect on the person. It also promotes good sleep.

Salam Panja is used to treat certain skin conditions like wounds and ulcers. It helps in the faster healing of wounds by encouraging the regeneration of skin cells and helping the repair processes of the body. Juice of this herb can be consumed to heal cuts, and wounds. This property of Salam Panja is also helpful in the management of gastritis, in which it repairs the damaged mucosa of the stomach and provides relief from hyperacidity.

Salam Panja can be used to treat male health problems like erectile dysfunctions. It increases the strength of the muscles in the penile tissue and also increases the blood supply into the organ thus allowing a man to get an erection. This herb is known to possess a strong penile erection index, which is a measure of how long a man can maintain an erection. Hence, it is considered useful for treating premature ejaculation also.