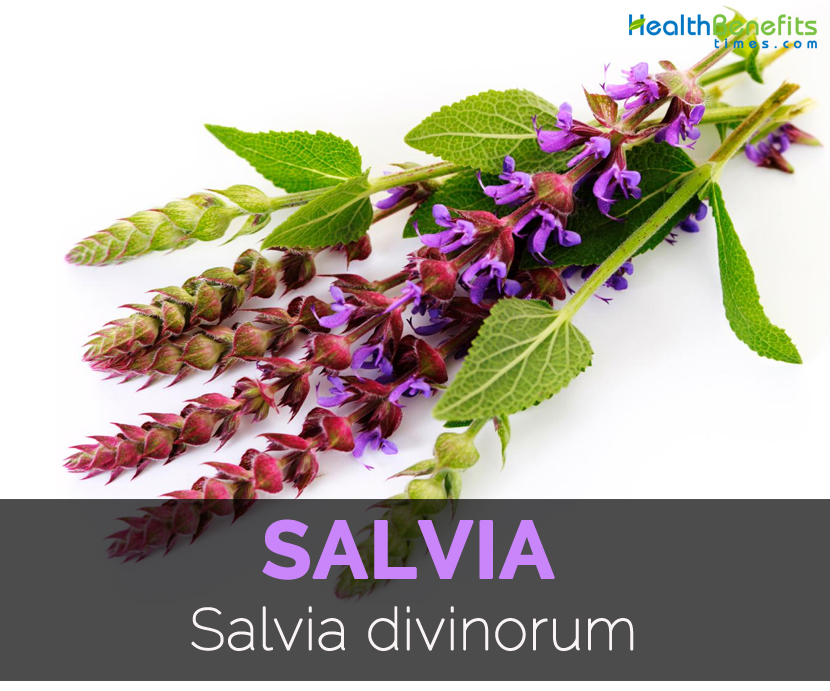 Salvia (Salvia divinorum) a hallucinogenic herb also known as Sage of the diviners, Seer’s sage, Ska maría pastora, Yerba de la pastora, Simply salvia, Diviner’s Sage, Mystic Sage and Magic Mint endemic to southern Mexico and parts of Central and South America. The plant species has transient psychoactive properties and leaves contain opoid like compounds that promote hallucinations. The plant grows to 3 feet high with hollow square stems, large leaves and white and purple flowers. It is a cultigen or hybrid because the native plants reproduce vegetatively and rarely produce viable seed. It embellishes in shaded, humid and canopied areas irregularly from October until June of each year. This plant is found alongside stream banks or near other locations with water.

The herb has been used in religious ceremonies by Mazatec Indians, a native people of Oaxaca, Mexico for centuries. They use it for ritual divination and healing. Mazatecs use the plant for conditions such as headache. Salvinorin A is an active constituent of Salvia divinorum.

The species is annual, biennial or perennial herb with woody subshrubs. Typically the stems are angled like other members of family Lamiaceae. Generally, the leaves are entire but toothed or pinnately divided. Flowering stems have small bracts which is dissimilar to basal leaves. The bracts in some species are showy and ornamental. Flowers form in racemes or panicles which displays the color of flowers ranging from blue to red with white and yellow less common. Normally, the calyx is tubular or bell shaped without bearded throats and is divided into two parts or lips. An upper lip is entire or three toothed and lower two is cleft. Corollas are two lipped and claw shaped. Usually an upper lip is entire and three toothed. Lower lip has two lobes. Stamens are lowered to two short structures with anthers two celled. Flower styles are two cleft. Fruits are smooth, ovoid or oblong nutlets and also mucilaginous coating.

Native to Sierra Mazateca in Oaxaca, Mexico, it is still used by Mazatec that facilitates shamanic visions in context of curing as well as divination. It is one of the several species having hallucinogenic properties which are ritually used by Mazatec shamans. Shamans uses fresh leaves of S. ddivinorum. They consider the plant as incarnation of Virgin Mary and begin the ritual with invocation to Mary, the Holy Trinity, Saint Peter and other saints. In a quiet place, after ingestion of leaf, they say “La Maria (S. divinorum) speaks with a quiet voice.” 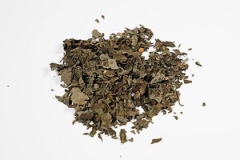 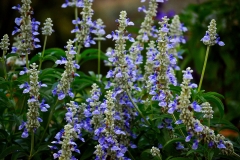 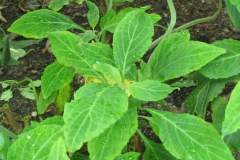 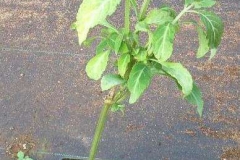 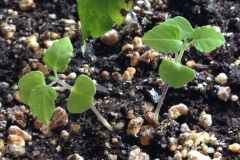 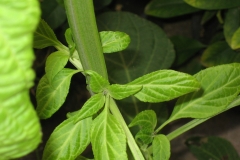 Salvia plant has anti-inflammatory and antimicrobial properties. A cup of salvia tea per day helps to lower abdominal inflammation lowers the chances of urinary tract infection and also treats gingivitis.

The tea is helpful in improving emotional state. Antioxidants such as apigenin, diosmetin and luteolin reduce the symptoms associated with depression.

Study conducted at the University of Oxford concluded that Salvia extract promotes cognitive abilities. Cholinesterase, an enzyme that regulates catalyzation of hydrolysis of acetylcholine, is responsible for improving memory. The decline in this neurotransmitter is related with less cognitive ability.

Salvia plants and their individual constituents possess strong antioxidant activity. In an analysis of 10 Salvia species, it was confirmed that all species exhibited significant antioxidant activity as measured by oxygen radical absorbance capacity, radical scavenging capacity and total phenolic content. The extent of antioxidant activity varied across species and extraction methods used, the ethanolic extract of S. officinalis exhibited the highest activity