Trending
You are at:Home»Herbs and Spices»Facts and benefits of Scarlet Pimpernel 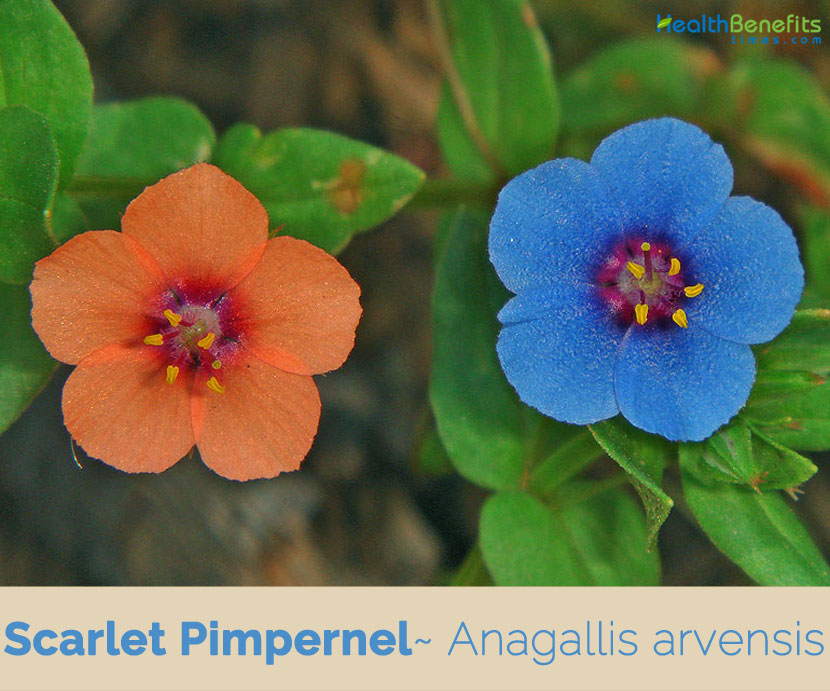 Scarlet pimpernel, commonly known as blue-scarlet pimpernel, red pimpernel, red chickweed, poorman’s barometer, is a low-growing prostrate annual plant belonging to primrose family Primulaceae. It does not compete well so it favors places where the soil is almost free of other plants.  The plant is native to Europe, Western Asia and North Africa and now naturalized almost worldwide, with a range that includes the Americas, Central and East Asia, the Indian Subcontinent, Malesia, the Pacific Islands, Australasia and Southern Africa. According to some European herbalists the red-flowered form is especially good for men, while the blue-flowered plants are more suited to women.

Poor man’s Weatherglass, scarlet pimpernel, red pimpernel, red chickweed, poorman’s barometer, shepherd’s weather glass, shepherd’s clock, bird’s-eye, blue pimpernel, common pimpernel, poison chickweed, poisonous pimpernel, poisonweed, wink-a-peep and blue-scarlet pimpernel are some of the popular common names of the plant. The genus name Anagallis comes from Greek word anagelas which means ‘to delight again’ with a reference to the reopening of the flowers each day when the sun comes out. The specific epithet arvensis means ‘of cultivated land’, which habitat is indeed commonly graced by these lovely little wildflowers. The species has been distributed widely by humans, either intentionally as an ornamental flower or accidentally.

Leaves occur in opposite pairs or rarely in whorls of three. They are ovate to lanceolate in outline, stalk less, 5 to 20 mm long and 4 to 12 mm wide, with rounded bases, smooth margins and bluntly pointed tips. They are smooth and hairless, densely dotted beneath with small dark glands, and usually dark-green. The lamina has an entire margin, is glandular, smooth and glabrous on the 2 sides.

The flowers are solitary, and are located on the upper leaf axils. The pedicel is longer than the leaves that underpin it. It bends after fertilization. Calyx consists of five oval lobes that are 4 mm long, pointed at the end, with a keeled back, fused at their base. The corolla has 5 petals (5 mm long) broadly obovate, with rounded or blunt tip, fused at their base, pubescent at the base of their inner face. They are red, orange or blue or mixed colors, purple on the internal surface of the collar or none. Numerous small glands are inserted on their margin, in its upper part (glands consisting of 3 cells, globular terminal). The 5 stamens (3 mm long), with hairy-filaments, are free. They are inserted on the basis of the corolla. The sub spherical ovary carries an elongated style ending in a globular stigma. The placenta is fully covered by the ovules. The flowers are only open for few hours during the day, and only if there is sun. They remain closed during cool or cloudy weather. Flowering normally takes place from June to August. 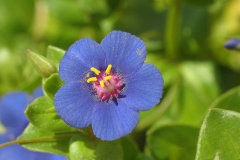 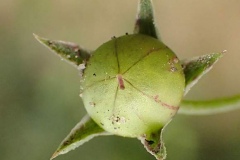 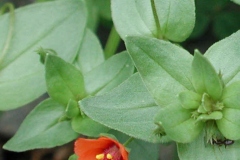 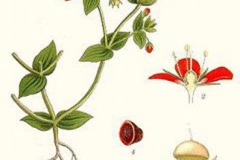 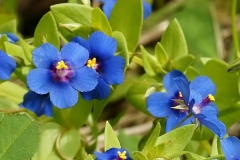 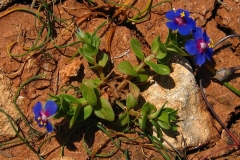 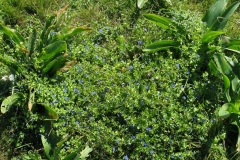 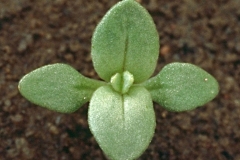 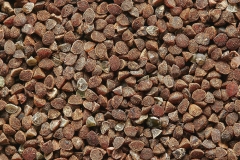 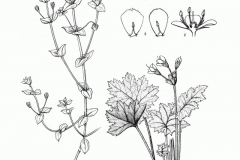 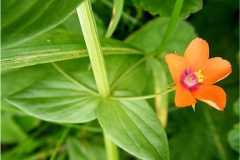 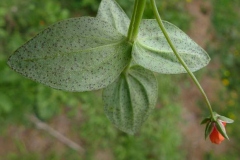 Fertile flowers are followed by tiny, globular, dehiscent, apiculate papery capsule that is about 3 to 4 mm in diameter having a circular opening. They are initially green ripening to brown before the top breaks away to release the numerous seeds. It consists of a single loculus which encloses numerous seeds. Capsules are opposite and quite prolific along the stems.

If scarlet pimpernel is planned for use as medicine, it must be done with great caution and only in very small doses. This herb is not appropriate for self-medication and should only be used under the instructions and care of qualified health care professional knowledgeable in herbal medicine.

Some herbal literature recommends it as a tea with the dosage of 0.25-0.5 g of the dried, finely cut herb in a cup of boiling water, consumed in small sips throughout the day.