Trending
You are at:Home»Herbs and Spices»Traditional uses and benefits of Sneezeweed 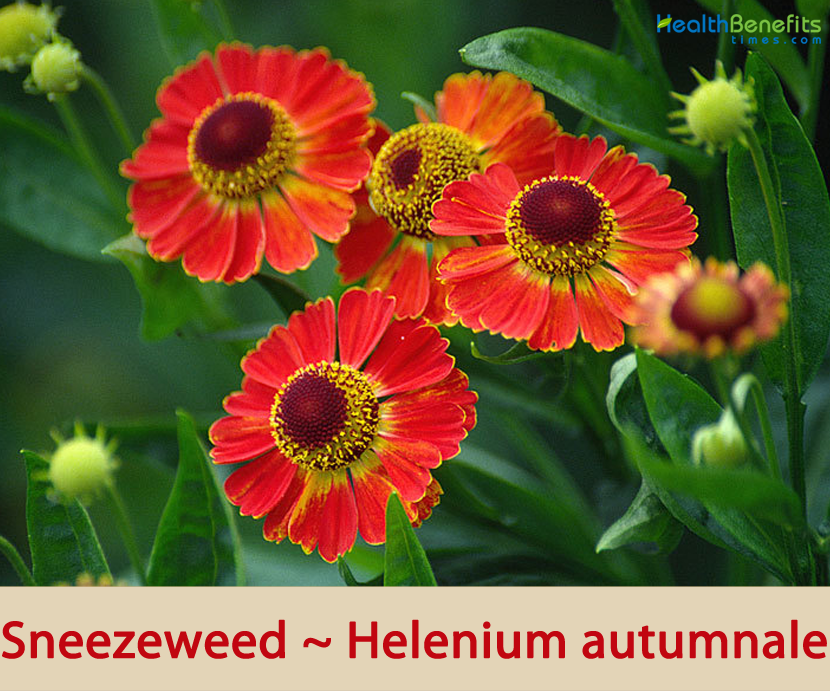 Helenium autumnale popularly known as Sneezeweed or Common sneezeweed is a North American species of flowering plants in the daisy or aster family (Asteraceae). The plant is widespread across much of the United States and Canada, from Northwest Territories as far south as far northern California, Arizona, Louisiana, and Florida. It has not been found in southern or central California, or the 4 Atlantic Provinces of Canada. Some of popular common names include Sneezeweed, Common sneezeweed, Fall sneezeweed, Mountain sneezeweed, False Sunflower, autumn sneezeweed, bitterweed, smooth oxeye, mountain sneezeweed, Helen’s flower, Large-flowered Sneezeweed and Dogtooth-daisy. The genus name, Helenium, comes from the Greek name helenion which is the name of a Greek plant which honors famous Helen of Troy. According to Greek mythology, Helen of Troy, the daughter of Greek God Zeus and Spartan queen Leda, was the most beautiful woman in the world. There is a myth that her tears produced a similar plant on the island of Pharos. The flowers started to grow from the ground soaked with tears of Helen of Troy. The species name, autumnale, refers to the season of the flower’s blooming—autumn.

The dried flowers of have been traditionally used as a snuff to create sneezing to relieve congestion and clear nasal passages during head colds and respiratory infections, hence the common name ‘Sneezeweed’. However, the plant isn’t a weed, and it doesn’t cause sneezing. It is harvested from the wild for local use as a medicine and source of materials.

The inflorescence is 2 to 25 flower heads in open, leafy, branched, panicle-like clusters at the end of the stems and branches. Each cluster is on a ¾ inches to 3 inches long, sparsely to moderately hairy stalk. The whorl of 15 to 21 green bracts at the base of the flower head (involucre) is globe-shaped, 5 ⁄16 inches to ⅝ inches long, and ⅜ inches to ⅝ inches in diameter. The bracts of the involucre (phyllaries) are in 2 series. The outer phyllaries are fused at the base.

Each flower head is 1 inch to 2½ inches in diameter. There are 8 to 21 ray florets and 200 to 400 or more disk florets. The ray florets are yellow, ⅜ inches to 1 inch long and ⅛ inches to ⅜ inches wide and double notched at the tip. They are narrow at the base and taper evenly to a broad tip. The disk florets are yellow to brownish and form a large, globe-shaped, sometimes somewhat flattened disk. Flower stalks are finely hairy and slightly swollen at the base of the flower. Flowers appear over a lengthy late summer to autumn (sometimes to first frost) bloom as indicated by species name. Flowering normally takes place in between August to October.

Fertile flowers are followed by dry, one-seeded, 1 ⁄16 inches long seed capsule (cypsela) with a tuft of 5 to 7 short bristles (pappus) attached to the end. Seeds are finely hairy but lack a tuft of hairs at the tip. 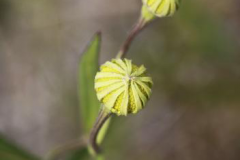 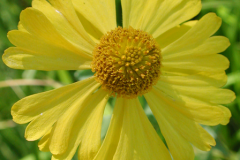 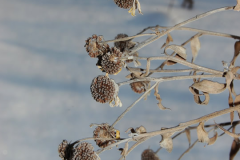 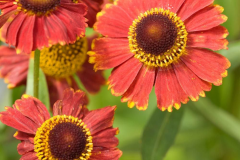 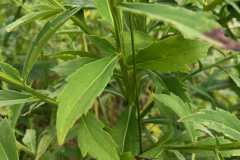 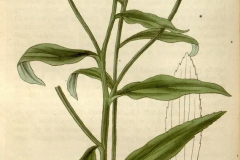 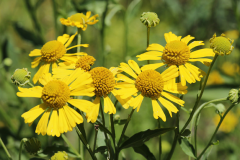 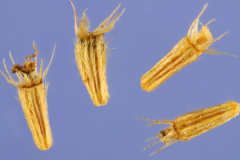 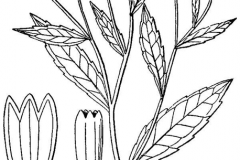 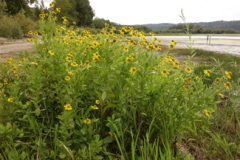 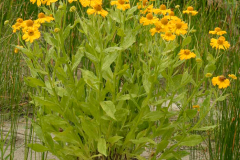 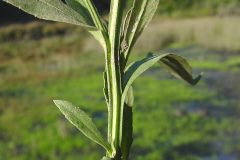 Traditional uses and benefits of Sneezeweed