Trending
You are at:Home»Facts»The benefits to Investing in Smart Drugs 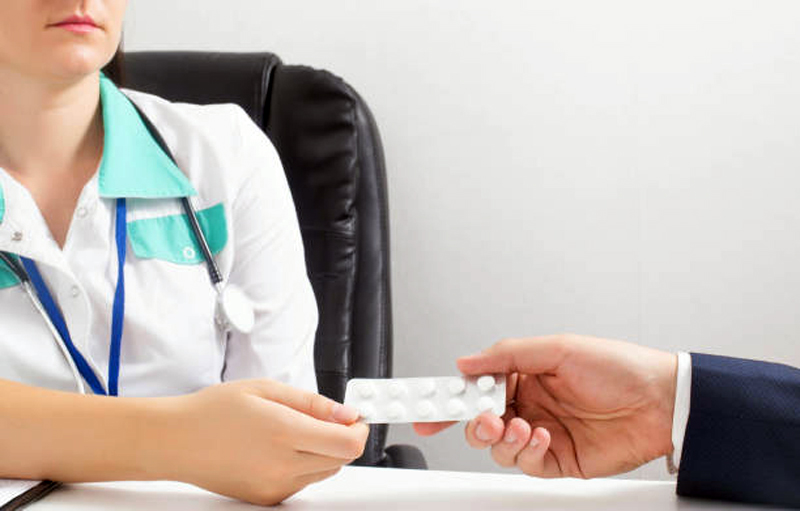 Smart drugs, also known as nootropics, are a class of substances that can boost your brain performance. Some people may also refer to smart drugs as cognitive enhancers or memory-enhancing substances. Prescription smart drugs have a stimulant effect and can counteract the symptoms of some medical conditions such as Alzheimer’s disease. Non-prescription substances enhance brain performance or focus. Some of them include caffeine and creatine. Although they may not treat diseases, they have some effects on thinking, memory, or other mental functions. Here are some benefits to investing in smart drugs.

Like physical fitness, beauty, and mental health, self-enhancement of cognition fits under the umbrella of wellness. As such, the smart drug industry has potential growth. Also, the industry is worth investing in if you want to provide viable solutions to people seeking to improve their brain functions.

Also known as Dimethyl sulfoxide, RIMSO- 50. Legally, it is only prescribed for interstitial cystitis and bladder inflammation, and is not recommended for any other use, though many use it to treat arthritis and sports injuries. It appears to be an all-purpose solvent, and has been used as a degreaser, paint thinner, and anti-freeze.

It works, not by lubricating joints or by deadening pain, but by scavenging free radicals. It has been shown to increase circulation; protect against the effects of radiation and freezing; reduce keloids, scars, and the effects of burns; help protect against fungus, bacteria, and viruses; be a beneficial supplement to cancer therapy; stimulate immunity; stimulate wound healing; and useful in treating such eye problems as cataracts, macular degeneration, and glaucoma, among others.

It has been found to reduce the severity of paraplegia in cats subjected to crushing spinal cord injuries, and the San Francisco General Hospital Brain Trauma and Edema Center has used it to treat brain injuries. Anecdotal evidence indicates it may provide benefits to those with Down’s syndrome, learning disabilities, and senile dementia, as well as those with other forms of brain damage and dysfunction. Because it has so many benefits, proponents tout it as the wonder drug of the 21st century.

It may be dangerous for those with a bladder malignancy, kidney or liver problems, diabetes, or who is allergic to DMSO. Those with fair skin use no more than a 50 percent concentration, as they are more sensitive to DMSO.

Concentrations of 40 percent or more may prolong bleeding, and concentrations greater than 50 percent are not applied to the face and neck, as they are more sensitive to DMSO than the rest of the body. It should be dabbed on, not rubbed in, and any excess wiped off after half an hour; toxicity may occur if it is inhaled, as it evaporates slowly. It may exacerbate the effects of some allergens. Injections should only be administered by a physician.

It is difficult to perform double-blind studies on DMSO; it imparts to the breath and skin an immediate garlic odor.

A common side effect is a harmless garlic taste that can persist for up to three days. Less common side effects are vision problems (these have occurred quite frequently in lab animals, but are undocumented in humans), and possibly nausea, headaches, and skin rash, along with redness, itching, burning, discomfort, or blistering on the areas where it has been applied. Rare side effects include nasal congestion, itching, hives, and facial swelling. One life-threatening symptom is breathing difficulties. No overdose symptoms are known, though W. Nathaniel Phillips reports that concentrations greater than 70 percent can cause the skin problems, along with headaches, nausea, diarrhea, a burning sensation when urinating, photophobia (light intolerance), and disturbances in color vision.

When combined with any other bladder medication, the effects of both drugs may be intensified. As it can carry other substances directly into the blood, DMSO should not be applied to the skin where skin medications, cosmetics, lotions, bath oils, or soaps have already been applied.

Most of the industrial grade, or solvent grade, solutions contain acetone, which is readily carried into the blood by DMSO, and which can cause liver damage and death. According to Pearson and Shaw, much of the DMSO sold over the counter or by mail order contains unwanted impurities such as dimethylsulfone, dimethylsufide, nitrogen oxides, and benzene. In addition, after it has scavenged the hydroxyl radicals from the body, it converts to a sulfoxide free radical. While this new free radical is less damaging than the one removed and can be counteracted with the various vitamin, mineral, and amino acid anti-oxidants, impurities can be carried directly into the bloodstream.

The typical oral dose is 1 to 2 teaspoons a day, mixed with tomato or grape juice to mask its foul taste. The effects appear to be cumulative, so that the dosage can be reduced over a period of time.

The drug appears crystal clear and has a very distinct sulfur or garlic odor; a cloudy or discolored appearance indicates impurities. It is not used for more than 30 days at a time, with a 30-day interval between periods of use. It is dabbed on, never rubbed in, and it is always stored in its pure state, with the bottle securely capped to prevent the absorption of moisture which might deteriorate the solution. The amount needed is mixed at the time of application.