Trending
You are at:Home»Health & Beauty»The Top 5 Foods Rich in Antioxidants 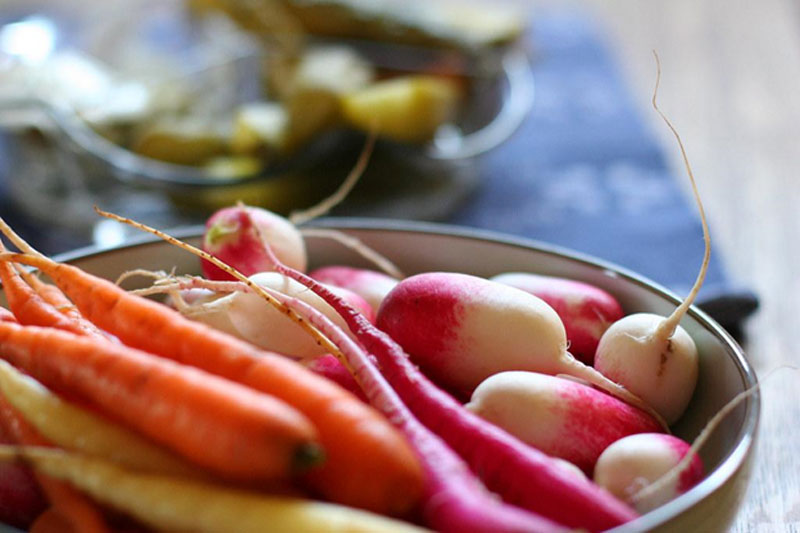 When talking about health, nutrition often plays a key role in nearly every single conversation on the topic, and though the dietary needs of different people can be so vastly different, one thing always remains the same: the need for antioxidants.

What are Antioxidants and Why are they Important?

Antioxidants are substances that can protect your body from damaging itself, through insulation of ‘Free Radicals’, molecules that the system can produce as a result of extrinsic, environmental stimuli. This is of utmost importance, because when Free Radicals build up the body can enter into a state known as Oxidative Stress which can have a wide array of negative effects on one’s health and can even lead to diseases like cancer and various heart problems.

Antioxidants come in many shapes and forms, and most types can be separated into 3 main categories: vitamins (such as Vitamin A, C, E, etc.), minerals (including copper and zinc), proteins and enzymes (like melatonin).

Though antioxidants are naturally produced in the body, they can also be gained from fresh foods or supplements. Here are 5 of the foods richest in antioxidants, to help you stay young and healthy.

Nutritionist Lauren Brown from TheGoodEstate says that “Of all the antioxidants, Vitamin C may be one of the most important because of its role in the reparation of tissue and maintaining key immune system functions.”

Recently popular amongst health food enthusiasts (and with good reason), kale is rich in both vitamins and antioxidants as well as plant based calcium. Though all species of kale have strong health benefits, it is widely believed that red kale is the most nutritious, thanking its vibrant color to its high anthocyanin antioxidant count. Kale, like many other cruciferous veggies, is best eaten raw, as many of the helpful compounds will not release into the body once cooked.

A steady presence in the world of health foods, beets have long been known for their abundant versatility and strength in nutrients. Containing many nitrates and pigments believed to improve athletic performance by lowering blood pressure. In addition to being rich in Vitamin C, B9, Potassium and Iron, beets have a remarkably low calorie count which make them incredibly adaptable to most low-calorie diets.

At first glance, dark chocolate may seem as though it doesn’t belong on this list, but is actually, in reality, deceptively healthy. Dark chocolate is thought to improve blood flow and serves as an amazing, antioxidant rich snack. When trying to determine if a dark chocolate is good for your health, a good rule of thumb is to look at the cacao content. Dark chocolates with higher content tend to be healthier than the more diluted variants, and have a more distinctive flavor to boot.

Most berries tend to be very rich in various types of antioxidants. Notable antioxidant rich sources include common berries, such as blueberries, raspberries, strawberries and cranberries, as well as more exotic types like Goji berries which have gained recent praise as a superfood. Each different berry has different benefits, and it’s advisable to research their contents individually.

Lastly, bell peppers are one of the densest sources of vitamin C, containing more per gram than common contenders like oranges and lemons, whilst still being relatively light and low on calorie content. In addition, they are rich in vitamin A and potassium. Like most fresh fruit and veggies, the health benefits are most pronounced when consumed raw. Whether eaten in salads, or just as a fresh snack, bell peppers are an easy source of some of the most important vitamins and minerals.