Trending
You are at:Home»Health & Beauty»This food could help lower your risk of prostate cancer 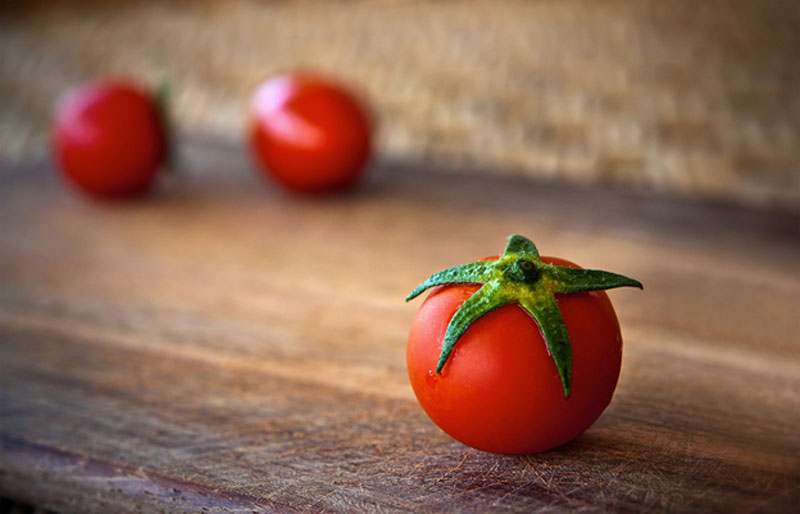 Prostate cancer is the most common cancer to affect men in the UK, and according to the latest study, a certain food may help to reduce the risk. Results suggest that men who consume over 10 portions of tomatoes each week can reduce their risk of developing prostate cancer by around 20 percent. This supports evidence that eating a balanced diet that’s high in fruit and vegetables, yet low in red meat, fat and salt can help reduce your chances of getting prostate cancer.

What is prostate cancer?

The second most common cancer in men worldwide, it usually develops slowly with no signs or symptoms for many years and is hard to detect in the early stages. Prostate cancer occurs when cells in the prostate experience growth in an uncontrolled way, and is often only noticeable when the prostate had grown large enough to affect the tube that carries urine from the bladder.

What else can reduce the risk?

The cancer-fighting properties found in tomatoes are thought to be due to lycopene, which is an antioxidant that can help to protect against DNA and cell damage.  It’s suggested that soups, purees and pastes are a better source of lycopene than fresh tomatoes, as the body finds it easier to absorb lycopene from tomatoes that have been cooked or processed.

As well as lycopene, it’s advised to add selenium, which is found in flour-based foods such as bread and pasta, and to avoid eating too much calcium, found in dairy products such as milk and cheese, to your diet. Meeting the optimal intake of these three dietary components has been linked to a lower risk of prostate cancer. There are also some other foods and nutrients that may reduce your prostate cancer risk, such as soy, cruciferous vegetables like broccoli and cauliflower, and salmon.

Some studies have suggested that green tea might protect against prostate cancer growth, and if you decide to drink green tea, it will need to be brewed for five minutes to make sure plenty of nutrients are released. It’s also been said that pomegranate juice may be good for men with prostate cancer, but it’s advised to choose a variety with no added sugar and you may need to avoid pomegranate if you use certain prescription drugs.

Can a vegan diet help?

Studies have shown that men who have early stage prostate cancer and change their diet and lifestyle significantly may stop their illness from progressing or even reverse it. Participants in the lifestyle-change group switched to a vegan diet of vegetables, fruits, wholegrains, soy and legumes, and were supplemented with vitamins and minerals.

According to Supplementcompass.com, if you avoid specific groups of foods like red meat, milk, cheese or eggs, you may need to take a multivitamin or mineral supplement to get some of the nutrients found in these foods. This includes vitamin B12, vitamin D, long-chain omega 3’s, iron and iodine. Before starting vitamins or other supplements, it’s best to consult a nutritionist and your medical team.