Trending
You are at:Home»Facts»Understanding the Health Benefits of Coffee 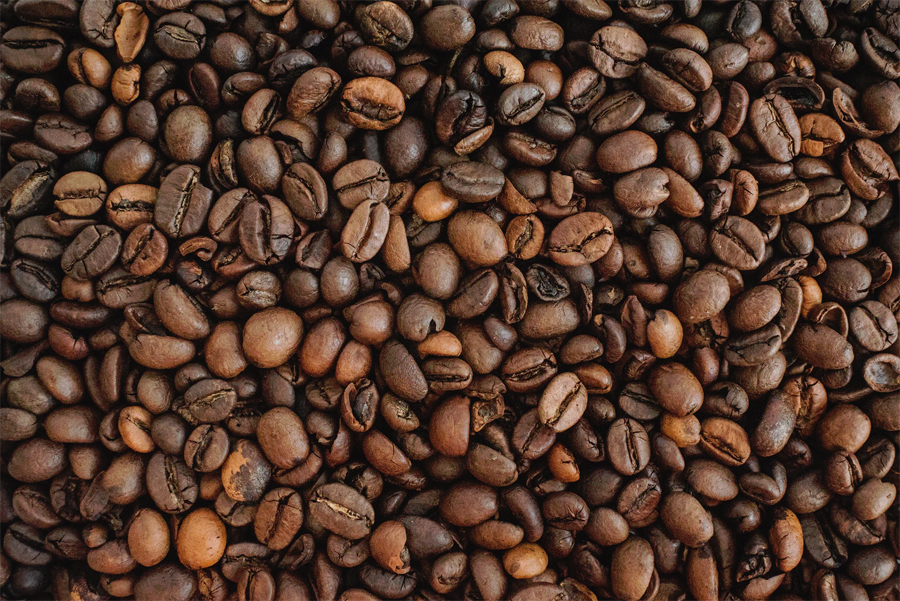 Coffee has become a staple in many people’s lives. This being said, it is often referred to as an indulgence or a treat we give ourselves to get through a rough day. This couldn’t be further from the truth. While coffee can feel like a luxury, there are many research-backed benefits of the beverage. The following will take a look at just a few of the many health benefits of drinking coffee.

Let’s get the most obvious benefit out of the way first. This is the reason most folks started drinking coffee in the first place. Coffee increases energy levels and helps people feel less tired or fatigued. This is due to the stimulant caffeine which can be found in coffee (light roasts tend to have more caffeine and dark roasts have less). When you drink a cup of coffee, the caffeine gets absorbed into your bloodstream. Once inside your blood, the caffeine is delivered to your brain, where it blocks the inhibitory neurotransmitter adenosine. This results in an increase of norepinephrine and dopamine as well as an increased firing of neurons (which can increase mental performance).

Of course, high levels of caffeine can have negative effects on anxiety disorders. If you are working through anxiety as a symptom or a temporary problem, you’ll want to pay attention to the caffeine levels in your coffee (decaf options produce many of the benefits described below).

It’s a bit funny to think about, but coffee is actually the biggest source of antioxidants for people in the west. The standard Western diet has many, many flaws, and there’s no time to go into each and every one of them in this article, but one of its problems is a lack of antioxidants. Coffee is rich in antioxidants and can therefore help slow the natural oxidation process in our bodies as well as the unnecessary and unnatural oxidation that occurs from poor lifestyle choices or unfortunate circumstances. 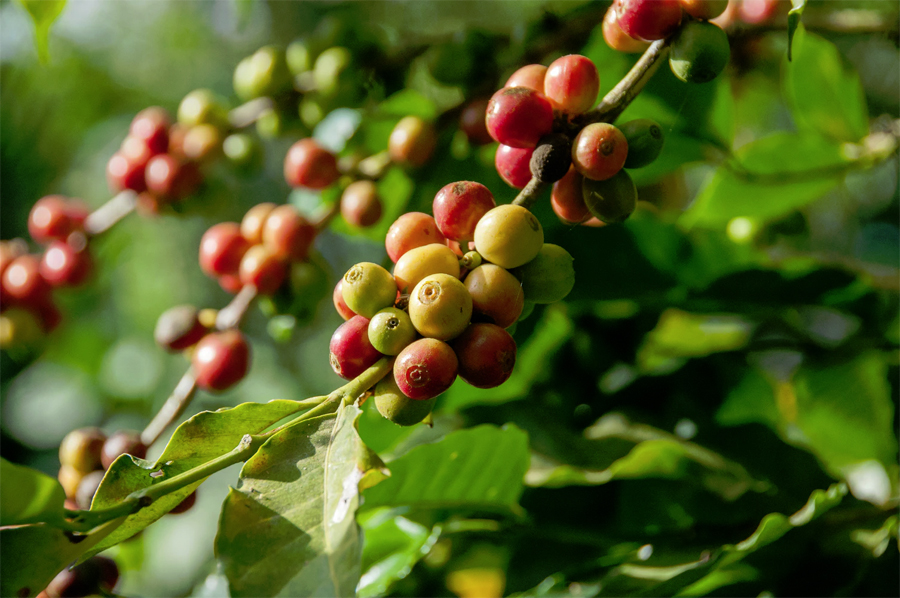 Another glorious benefit of drinking coffee is that it is one of the few natural substances that has been shown to improve a body’s ability to burn fat. A handful of studies have been done on the subject and found anywhere between a 3 and 11% in metabolic rate. Studies do not yet show whether this benefit begins to diminish in longer-term coffee drinkers.

A few studies have begun to connect regular coffee drinking with reduced symptoms of depression as well as lower risks of developing depression. It’s important to note that while expert advice on coffee can help you make a more informed decision about your coffee habits, it is always crucial to return to your own body and mind for the final say. Because depression is an incredibly complicated system tied to the mental and emotional body as well as past experiences with pain or trauma, it might be vital for you to continue to do inner work in addition to reducing symptoms in your day-to-day life. Be gentle with yourself if that is the case; healing takes time.

Because caffeine stimulates your nervous system (telling your fat cells to break down fat in storage) and increases epinephrine (commonly known as adrenaline) levels in your blood, your body is primed for physical exertion after drinking coffee. The broken-down fat produces free fatty acids, which can then be used by your body as fuel, and the fight or flight hormone adrenaline prepares your body for exertion. Studies have found that physical performance can increase by an average of 11-12% after drinking coffee. This being said, if you’re someone who feels a little nauseous exercising with a stomach full, maybe don’t guzzle coffee right before hitting the gym.

Many people are aware that coffee can increase your blood pressure. Because of this, people have grown to believe that coffee can increase your risk of heart disease. Studies have found. However, that coffee only results in a rise of 3 to 4 mm/Hg in your blood pressure which is a small effect that often disappears entirely if you’re a regular coffee drinker. Despite this, studies are finding that those who drink coffee actually have a lower risk for stroke than those that don’t. Of course, if you have blood pressure issues, it’s best not to start consuming coffee until you’ve spoken to your healthcare provider, be that a doctor or naturopath.

You saw above that drinking coffee can help increase the life expectancy of someone with type 2 diabetes, but it can also help reduce the risk of getting type 2 diabetes in the first place. Type 2 diabetes is currently a health crisis worldwide, impacting millions. Studies have found that those who drink the most coffee have a 23 to 50% reduction in risk of getting the disease; one study even found a reduction of risk of 67%! Despite the overwhelming evidence supporting this connection, researchers are still not sure why this pattern exists.

Many of us don’t think about coffee as nutritious, but remember, it comes from a plant, a bean, in fact, meaning there are a handful of super important essential nutrients to be found within. Coffee contains magnesium, niacin (vitamin B3), riboflavin (vitamin B2), manganese, potassium, and pantothenic acid (vitamin B5). Of course, different bean growth locations can influence the nutritional levels slightly.

There are many diseases that affect the liver, including fatty liver disease and hepatitis, as well as many others. Most of these conditions later lead to the development of scar tissue on the liver (perhaps it would be better to say replacing the liver), which is called cirrhosis. Coffee has been connected with reducing the risk of developing cirrhosis.

The above examples of coffee-related health benefits are only the tip of the iceberg. There are countless more improvements to health and wellbeing associated with coffee drinking. Take the time to research some of these spectacular healing properties yourself.