Trending
You are at:Home»Facts»What are Free Radical Diseases and Why is Vitamin E Effective Against Them? 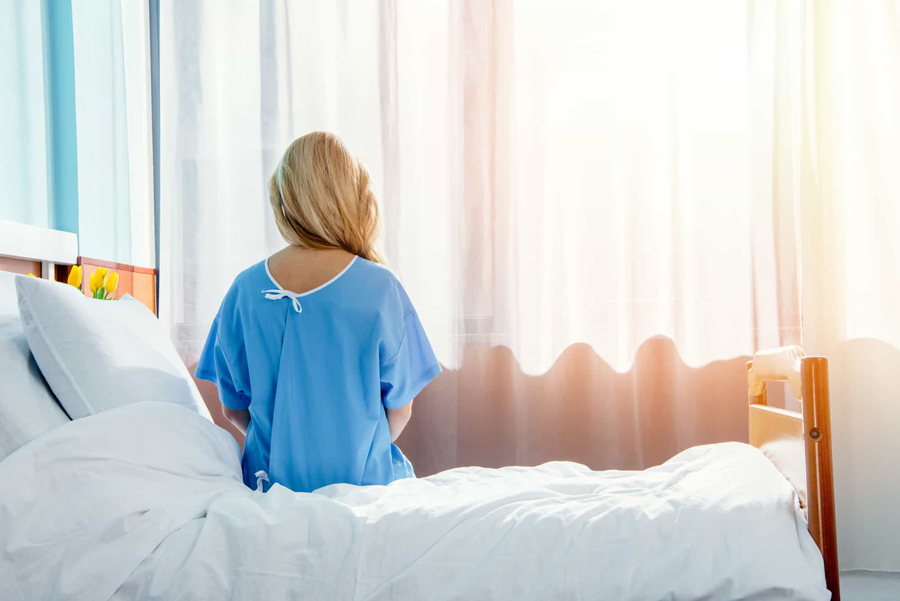 The science of aging is one of the most well-studied areas of human physiology. Humans have long sought the secret to slowing down the aging process and the effects that come with it. Yet, the proverbial Fountain of Youth remains a myth, despite a plethora of theories about how and why our bodies age, and what we can do to slow, stop or even reverse that aging.

Over the last several decades, the focus of the research community has shifted to the cellular level. Specifically, at free radicals and the damage they cause.

There are many serious diseases associated with unchecked free radical production, including diabetes, arthritis and even cancer. Moreover, these same diseases share correlation with age. Free radicals are the root catalyst at the center of it all for the simple fact that excess free radical production damages cells throughout the body. And while we know very little about their role in the human cellular cycle, what we do know is that these free radicals can be neutralized with the help of antioxidants like Vitamin E.

Here’s what you need to know about free radical production and how antioxidants like Vitamin E may help keep aging and age-related free radical diseases at bay.

What are free radicals?

Free radicals are unstable atoms that can cause cellular damage throughout the body if they’re not kept in check by antioxidants. More specifically, they’re most commonly oxygen atoms that lack an electron, which is lost as the body breaks down compounds. This is why cellular stress caused by free radicals is called oxidative stress.

The role of antioxidants is to balance levels of free radicals in the body. They do this by donating one of their many electrons to satiate free radicals, restoring stability and balance to the oxygen atom.

It’s important to note that these diseases aren’t exclusive to free radical levels in the body. Studies correlate high free radical levels to an increased prevalence and risk for these diseases, but not necessarily as the cause. That said, as researchers continue to trace the root causes of these conditions, oxidative stress becomes more and more evident as a catalyst. It lends more credence to the theory that people don’t die of “old age;” rather, they die from the body’s inability to keep up with oxidative stress and the diseases it causes.

Vitamin E is a powerful antioxidant

There are many known antioxidants people can incorporate into their diets to reduce the prevalence of free radicals. The Vitamin E family of compounds is among the most powerful in fighting back against free radicals and the damage they cause. As an antioxidant, Vitamin E seeks out and binds to free radicals, donating an electron to stabilize them—thus, preventing oxidative stress.

The reason Vitamin E is so potent is because it’s a fat-soluble compound. The body stores Vitamin E in fat and uses it on an as-needed basis to reduce the prevalence of free radicals and keep cells throughout the body healthy. This makes it both readily available and highly protective. The electron profile of Vitamin E also gives it the ability to “donate” electrons to several free radicals before it’s depleted.

The problem with Vitamin E is that it can be difficult to get healthy levels from diet alone. There are many foods rich in Vitamin E, including most natural oils (wheat germ, sunflower, almond), peanuts, goose meat, Atlantic salmon and others.

Unfortunately, Western diets don’t traditionally incorporate enough of these foods on a consistent basis. Moreover, natural oils also have high fat content, which is incompatible with many low-fat diets, meaning these Vitamin E-rich oils are excluded. Supplementation is an option, but needs strict physician oversight to manage it accordingly.

Whether you’re actively looking to prevent serious disease or want relief from the symptoms of arthritis, dementia or premature aging, Vitamin E may help. That said, many people don’t receive their recommended daily intake of this important vitamin from diet. It’s often helpful to incorporate an all-natural Vitamin E supplement in daily routine to make up for any deficiencies. Consult a physician to determine whether boosting Vitamin E intake is a smart decision.