Trending
You are at:Home»Facts»What is Ambien or Zolpidem 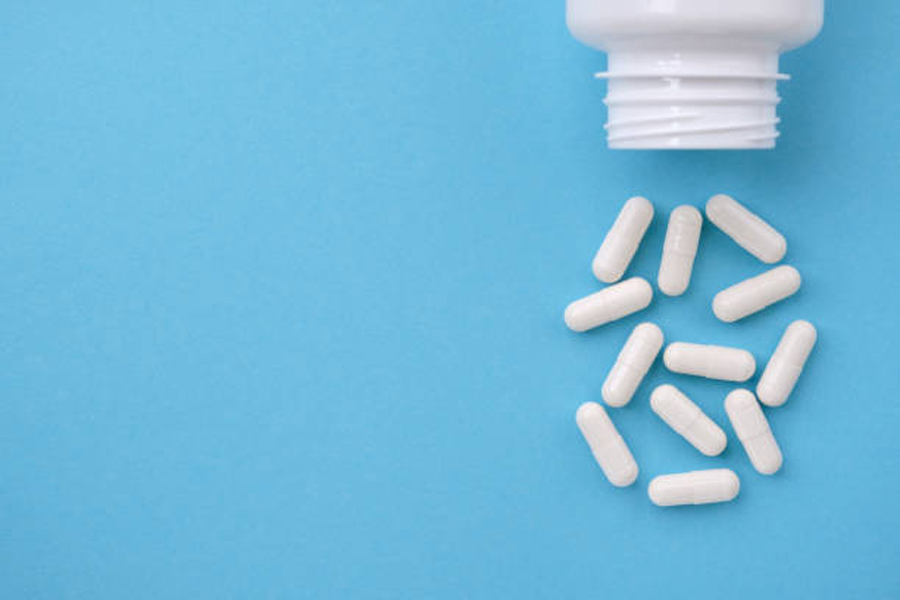 Zolpidem is a nonbenzodiazepine z drug that produces sedating and hypnotic effects on the central nervous system. It works by enhancing the discharge of GABA to the central nervous system and thus inducing sleep and relaxation. Zolpidem is widely used as a medication to manage sleep disorders such as insomnia in adults. It is usually prescribed as a short term option due to the likelihood of developing tolerance and dependence.

It is sold in generic form and under several brand names including, Ambien, Stilnoct, and Zonoct. The drug is classified as a Schedule IV controlled substance as per the Controlled Substances Act last modified in 1970.

Ambien also comes with a black box warning that the medicine may induce people to engage in complicated sleep behaviours like sleepwalking, sleep-driving, or any other activity that you undertake when you’re not fully awake. These actions might result in significant harm or even death.

Why do people mix Ambien with Alcohol?

Many people who abuse drugs take them in addition to another substance, most commonly alcohol. This is because alcohol can either amplify the effects of a sedative drug or remove some unpleasant sensation with certain substances.

Others may combine the two for a euphoric or hallucinogenic experience. This sort of drug addiction has its own set of concerns, especially if done regularly. Not only are there medical and behavioural hazards, but there’s also the possibility that the individual will develop an addiction to one or both of the narcotics, leading to persistent use, abuse, and the danger of overdosing.

The combination of Ambien and alcohol is quite risky. Both of these medicines are central nervous system depressants, which means they cause the body and brain to slow down. When these drugs are mixed, a person risks a variety of dangerous and even deadly adverse effects.

Ambien’s CNS effects are amplified when used with other CNS depressants like drugs or alcohol. In some situations, this can result in extreme drowsiness, decreased breathing, loss of consciousness, coma, or even death. According to the DAWN research, 57 per cent of emergency department admissions for Ambien intoxication also involved the use of another drug or alcohol.

According to research by the Drug Abuse Warning Network (DAWN), the combination of Ambien and alcohol was responsible for 14% of Ambien-related emergency department visits, with 13% necessitating critical care unit hospitalization (ICU).

Side effects of mixing Ambien with Alcohol

When alcohol and Ambien are combined, their intoxicating effects might be amplified. It’s possible to notice the following effects:

Ambien usage can cause a number of long-term difficulties in addition to negative short-term consequences. When alcohol is used with Ambien, it can cause harm to the liver, kidneys, brain, heart, and pancreas. Some users of Ambien may have changes in cognition and behaviour (e.g., increased aggressiveness, irritability).

The following are some of the issues linked with drinking and taking Ambien at the same time:

When Ambien and alcohol are mixed, the probability of next-day impairment (also known as psychomotor performance impairment) increases, which can include driving impairment. Ambien also increases the risk of falls in older people, thus when coupled with alcohol, there is even more, impairment, increasing the risk of falls and fracturing.

Another psychological impact of combining Ambien and alcohol is hallucinations. Users get aggressive, behaving out in strange ways, and executing activities without realizing it. They also have no recollection of the events. As a result, humiliating acts and even motor vehicle accidents are common.

In addition to the aforementioned negative effects, mixing Ambien with alcohol might result in a variety of risks. The most serious side effect of combining these two medications is an increased risk of Ambien overdose.

Overdosing on Ambien can cause the following symptoms:

If you regularly combine alcohol with Ambien or other z-drugs and then quit, you will most likely have withdrawal symptoms, which can be severe or even fatal.

You may suffer from a headache, nervousness, or palpitations within eight hours of your previous drink. Fever, sweating, elevated blood pressure, and disorientation are all possible symptoms. Delirium tremens (DTs) affects certain people and can last for many days, causing confusion, hallucinations, and seizures.

Withdrawal symptoms might start as soon as two days after you stop taking Ambien. Anxiety, tremors, mood changes, delirium, panic attacks, and seizures are all possible symptoms. As a result, it’s critical to seek medical assistance when attempting to quit smoking.

Q. How long after taking Ambien can I drink?

While alcohol is best avoided when taking a treatment such as Ambien, different alcoholic drink has different onset time. A shot can be consumed 2 hours after taking the medication with no reported danger. Bigger drinks such as beers and cocktails or other drinks are best consumed at least 8 hours after taking a central nervous depressant.

Q.What happens when you take Ambien and stay awake?

Ambien blocks natural brain activity, causing sleepiness and relaxation to the point of extreme sedation. Ambien users who fight themselves to stay awake are considerably more likely to execute unconscious activities that they will not remember. Amnesia is one of the possible negative effects of Ambien addiction.

Q.Why Ambien is bad for you?

Although Ambien  is classed as a sedative, when used in large amounts, it can cause a surge of energy and euphoria in the user. Misusing this medication, on the other hand, can cause excessive sleepiness, disorientation, and clumsiness, all of which raise the risk of falls, fractures, and other accidents.

Ambien is a fast-acting drug that only stays in the bloodstream for a brief time. It has a quick beginning of the action, with most people experiencing peak effects within 1–2.5 hours, depending on whether they took an immediate-release or extended-release form of the medication.