Trending
You are at:Home»Facts»What are the Health Benefits of Liquid Aminos? 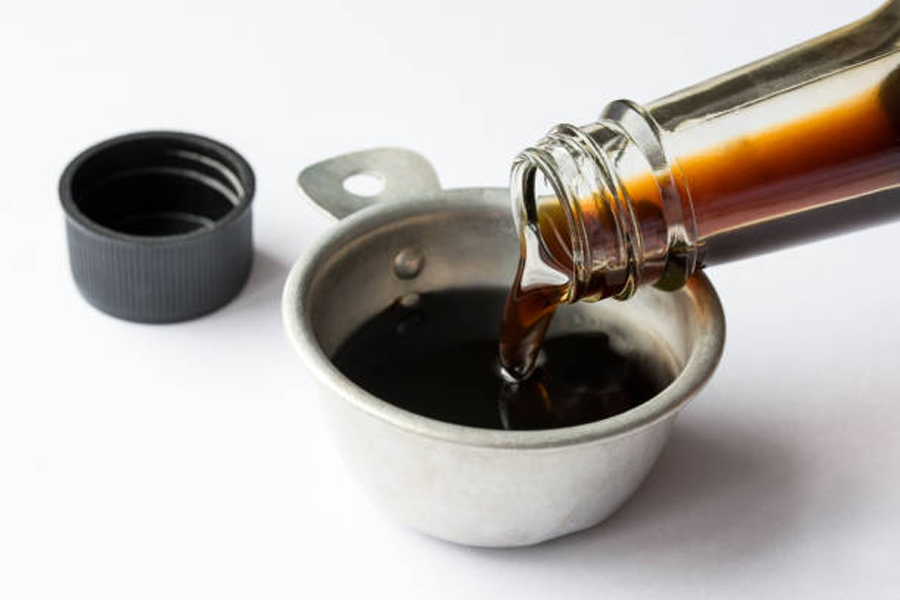 Liquid aminos are concentrated amino acids that are made from soybeans or fermented coconut sap. They look and taste just like soy sauce, but they’re much more beneficial which is why they’re extremely popular among vegetarians, vegans, and health enthusiasts. But, what are amino acids? Amino acids are organic compounds that combine together to make the proteins which is why they’re known as the building blocks of protein. However, amino acids also aid in the synthesis of hormones and neurotransmitters in the human body. There are twenty types of amino acids that can be found in proteins and our bodies need all of them, in order to function properly. Amino acids can be divided into three main groups: conditional, non-essential, and essential amino acids.

Conditional amino acids like glutamine, cysteine, arginine, glycine, ornithine, proline, serine, and tyrosine, are essential only during times of stress and illness. Non-essential acids are those which are created in our bodies and they include glutamic acid, glutamine, glycine, alanine, asparigine, arginine, cysteine, aspartic acid, proline, serine, and tyrosine. Essential acids are the ones that our bodies cannot make on their own, which is why we need to get them from the food we are consuming. The nine amino acids that are essential are isoleucine, histidine, leucine, methionine, lysine, valine, phenylalanine, tryptophan, and  threonine. Liquid aminos contain both essential and non-essential acids, so if we want to increase our amino acid intake, they should definitely be included in our daily diet. Here are some of the most important health benefits of liquid aminos!

This is the biggest health benefit and the most important reason why you should consume liquid aminos. They contain both essential and non-essential amino acids which help us build muscle, boost our immune system, and improve muscle recovery. As we mentioned above our bodies cannot produce the essential amino acids naturally and we need to get them through food, which is why adding liquid aminos to your daily diet may be extremely beneficial.

2. They can decrease hunger

Umami is one of the five main taste sensations and is usually described as meaty and savory, and liquid aminos have an umami flavor. This means that consuming liquid aminos can reduce our feelings of hunger and desire to snack. Liquid aminos can also help us reduce our calorie intake and therefore we can lose weight faster.

Liquid aminos may taste like soy sauce, but unlike soy sauce – they’re free of gluten. Liquid aminos are made from soybeans or fermented coconut sap, so they’re naturally gluten-free which makes them a healthier option. Nowadays, there are so many people who are allergic to gluten or want to avoid it for different reasons, and this makes liquid aminos an excellent gluten-free alternative to soy sauce in cooking.

Coconut liquid aminos are also suitable for people who are following the paleo diet. People who are on the Paleo diet tend to eat foods that have been available during the Paleolithic era, which means they consume large quantities of meat, fish, vegetables, fruit, and nuts. They avoid eating foods like grains, legumes, dairy products, refined sugars, and salt. That is why liquid aminos made from fermented coconut sap are an amazing choice for people who are on a paleo diet.

As we mentioned above, umami is one of the five major taste sensations and occurs naturally in a lot of different foods that contain free glutamate which is one of the twenty amino acids that make up the proteins in fish, meat, and beans. Glutamate increases salivation and accentuates the salty and savory nature of food. Liquid amino acids are a great natural source of umami along with mushrooms, tomatoes, soy sauce, and fish sauce. So, you can easily use this liquid seasoning to add a mild, sweet flavor to all of your smoothies, shakes, soups, stews, sauces, stir-fries, and salad dressings.

Even though they’re considered healthy because they contain both essential and non-essential amino acids that we need, it’s important to know the possible risks and side effects you could experience from liquid amino acids. They don’t contain wheat, so you won’t have to worry about wheat or gluten causing any health problems. However, they do contain soy, so if you’re allergic to soybeans, you could experience some unwanted side effects, so it’s probably better to avoid soybean liquid aminos. Also, soy-based liquid amino acids have more sodium than soy sauce, and we all know that too much sodium can cause health issues like high blood pressure, heart disease, and increased risk of stomach cancer. If you want to reduce these risks, it’s recommended to keep your sodium intake below 2,300 mg per day and consume soy liquid aminos in small quantities. However, it should be noted that coconut amino liquids contain less sodium than both soybean liquid aminos and soy sauce, which makes them a healthier choice. Another possible downside is the price – liquid amino acids tend to be more expensive than the regular soy sauces. In addition to that, their availability could also be an issue, since they usually can’t be found in all grocery stores.