Trending
You are at:Home»Facts»What can you eat during lent 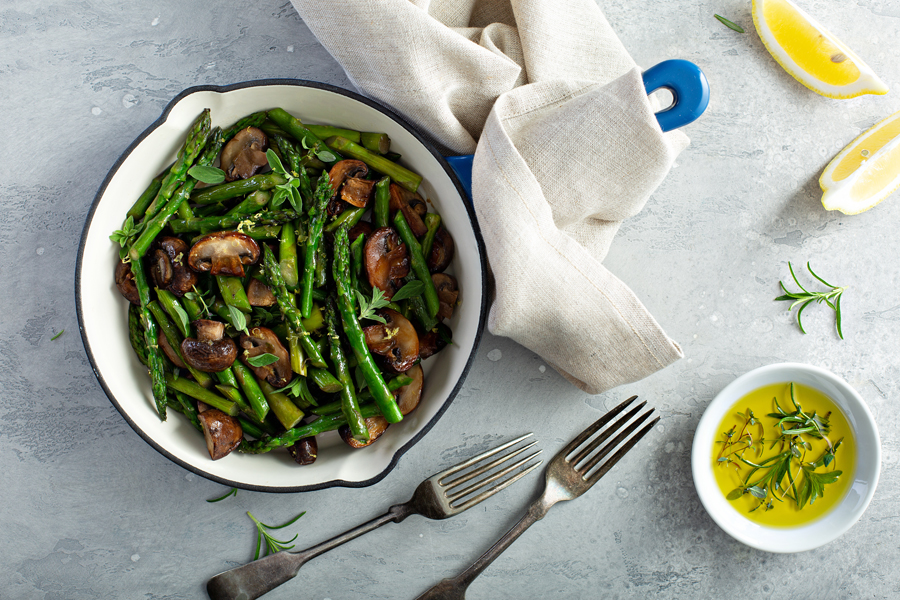 Every year, Christians observe the Lenten season, wherein they remember the love of God and appreciate the sacrifices that the Lord had made for the world. And during this season, Christians don’t just appreciate and humble themselves with the sacrifices but also participate in the observance by abstaining from some food.

Christians are highly encouraged to abstain from eating specific foods and only limit themselves from eating certain foods during the entire season. Usually, they follow this method every Friday during the Lenten season until Easter Sunday. But, if a person can try to abstain for 40 days of the season, it’ll be much appreciated, as Jesus did the same.

Foods To Avoid During Lenten Season

During the Lenten season, Christians are strongly discouraged from eating meat. It specifically includes chicken, pork, beef, lamb, deer, duck, and most meats. The reason why Christians do this is that Jesus had sacrificed his flesh to save the world, and it’ll be a small gesture for them to honor and respect His sacrifices. While it might be awful to eat some delicious fried chicken in this season, you can always reschedule them for a different day. After all, eating too many fried foods isn’t healthy for the body anyway.

Who Are Exempted From Fasting?

Additionally, the Jesuits added that if a person had worked more than nine hours a day, they’re exempted from fasting, especially since their body requires energy which they could easily get from consuming meat for the day.

Foods To Eat During Lenten Season

As all kinds of meats are strongly discouraged during Lent, there are only specific foods you can eat during this season. But if you’re too worried that your body will not get enough protein or nutrients for the day, which you can easily consume by eating a piece of meat, listed below are some foods that could be a great and healthy meat substitute:

Since meat would usually be your main meal for the day, it might be difficult to look for the best alternative that could help to satisfy your hunger. Luckily, fish and seafood came to the rescue. While some people might still consider them as meat, fish and seafood are the only favorable animal products Christians can eat during the Lenten season.

Fish contains plenty of omega fatty acids, which are good for the heart, ease inflammation of joints, strengthen the immune system, and improve cognitive function. Moreover, there are also plenty of amazing ways to cook them. You can either go for fried, baked, stirred, or steamed. You can even play with various flavors by either making them sweet, savory, or spicy. This way, you can allow your fish to satisfy your hunger while also allowing yourself to enjoy its exquisite flavors.

Along with fish, other forms of seafood would do well. This way, you can add different flavors to your table if you’re not too fond of the fish’s flavors as you think they might be too bland. Alternatively, you can cook shrimp, clams, crabs, oysters, and squid. This way, you can further maximize your food selection and allow your meals to be delicious without giving in to eating meat on Fridays.

Most meats are high in protein, which gives you enough energy for the entire day. But since you’re abstaining from them every Friday, it’ll be great if you could look for alternatives that can provide you with the same amount of protein without consuming any meat for the day. Luckily, mushrooms are here to help.

Mushrooms are a great meat alternative as they can provide enough protein to keep someone well-energized for the entire day. While they might not taste the same, the nutrients you could get from them would be an excellent substitute for what regular meat can provide to your body. Moreover, there are plenty of amazing ways to cook mushrooms that allow you to bring out their best flavor or manipulate them into tasting something else that’ll tickle your tongue.

Of course, fresh fruits and vegetables would always be a part of the list when it comes to foods you can eat during the Lenten season, mainly because they’re not living animals, which people can easily grow and harvest themselves. Moreover, it can also provide plenty of nutritional benefits that’ll surely allow you to be healthier during this period. Ideally, it’d be great if you could pair your seafood meals with some vegetable servings to maximize the nutrients you could get for the day.

With the benefits that fruits and vegetables could bring to your body, you can ensure that your body will get the nutrients you need for the day. If you’re looking for high-protein vegetables, you should consider adding broccoli, spinach, potatoes, sweet potato, brussels sprouts, and asparagus to your meal plan. It would help to give you peace of mind knowing that your body is getting enough protein, allowing your body to be energized for the day.

Vegetarians had always lived their life meat-free. During Lent, this would be your only time to live a vegetarian life as you’ll eat nothing but vegetables and some seafood as well. However, if your body is craving some meat flavors, look for vegetarian alternatives that would help satisfy what your taste buds are looking for. This way, you can allow yourself to enjoy the meat flavors without actually consuming meat.

There are plenty of vegetarian alternatives that you can do with almost every meat out there. Some vegetarian nuggets and burgers will surely taste the same without actually having to eat meat. All you have to do is look for vegetarian grocery stores, and you should be able to find plenty of frozen veggie meals out there. Alternatively, you can create one on your own. 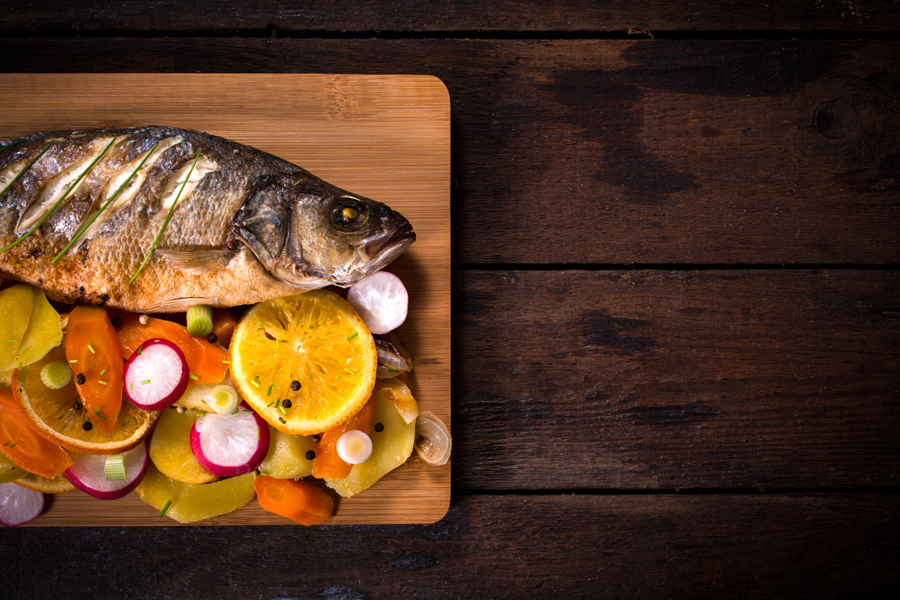 The Lenten season is the only time of the year in which Christians should avoid eating any form of meat as much as possible. But if you’re too worried about not getting the right nutrients for the day, there are plenty of alternatives that provide the same nutritional value without consuming the actual meat. It’ll be a short sacrifice that one must make that’ll surely be worth it.