Trending
You are at:Home»Facts»What is Medical Malpractice and Why Does It Happen? 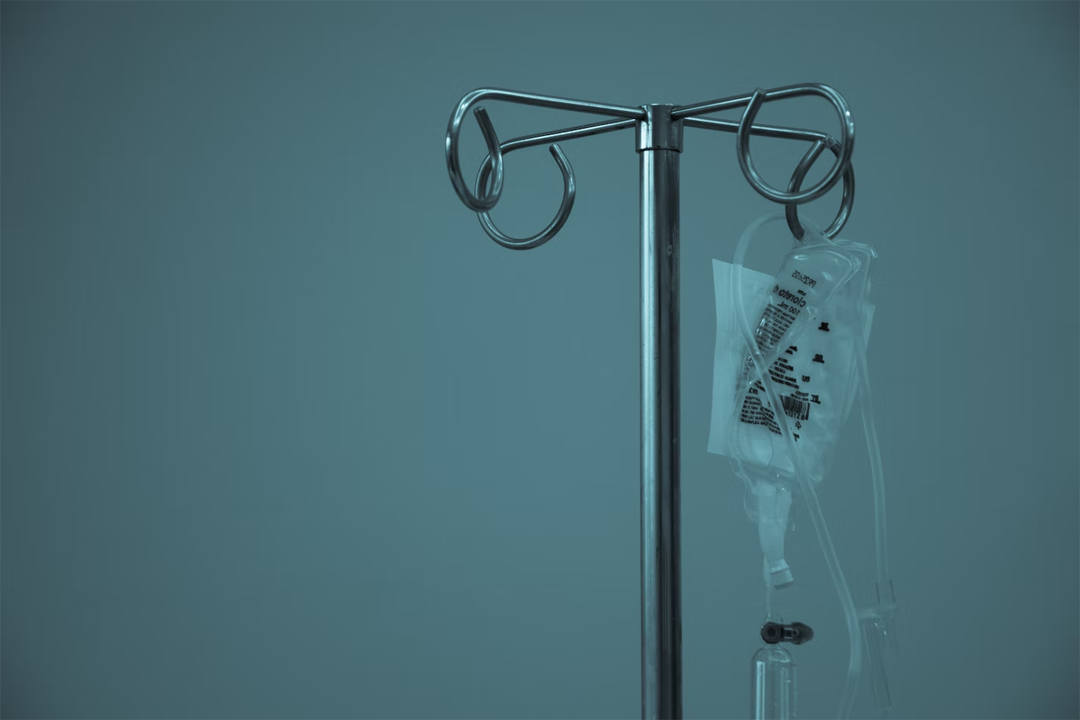 Medical Malpractice is a pretty common term that you see thrown all around the internet and on television, but what exactly is medical malpractice and why does it happen? For as common as the term is, medical malpractice isn’t something that most non medical personnel even know about, but this article hopes to change that!

Medical malpractice occurs whenever a health care provider or professional neglects to provide treatment, doesn’t take an appropriate action, or gives a substandard quality of care that causes harm, injury, or death to a patient. Basically, if a doctor knows to do something in order to treat a patient, yet doesn’t do it, that is medical malpractice.

Doctors and other health professionals need to provide a standard level of care in their field. If you go to the doctor, you expect to either have whatever problem that ails you fixed up, or you expect to be told who you need to see or what you need to do to have your problem fixed!

While they aren’t liable for every single claim that a patient faces, they are responsible if a patient receives harm because the quality of care was dropped. If the doctor did not provide a certain standard of care, or the patient had an injury as the result of negligence and can prove that said negligence caused an injury with damaging consequences, then they can claim medical malpractice.

The Four Steps Of Medical Malpractice

In order for medical malpractice to be proven in a court of law, four legal elements must be proven. The first point is that the doctor had a duty and a standard of care they needed to give to the patient.

What Are Some Examples Of Medical Malpractice?

Some problems that can be attributed to medical malpractice are premature discharge from the hospital, unnecessary surgery, a failed diagnosis or a misdiagnosis, prescribing the wrong medication, and not following up with the patient after surgery.

However, one of the most common issues of medical malpractice is whenever there is a delayed diagnosis or a misdiagnosis.

Why Does Medical Malpractice Happen?

Even though medical technology, knowledge of diseases and illnesses, and medicine have been advancing at a large rate, medical malpractice still occurs. Why does this happen?

Well, the main reason for mistakes while dealing with medical issues comes from doctors. In most cases, doctors are simply burnt out and exhausted. Various fields of medical practice have more stress than others, and almost all fields right now are dealing with stress and exhaustion, and whenever that occurs then more mistakes can happen.

Knowledge gaps can also occur and cause malpractice issues, because doctors can’t be expected to know everything. If the doctors do not refer the patients to an expert, or the patients in question do not seek one out themselves, then mistakes will be made due to the lack of information.

Additionally, doctors can have trouble with bureaucratic tasks such as preparing charts and filling out paperwork, and if the paperwork isn’t done correctly and not shared from one person to another, then more mistakes can be made.

What To Do If You Face Medical Malpractice?

Medical malpractice lawsuits can be tough on every party involved, whether it is the patient who was injured or the doctor who made the mistake in the first place. If you are a patient, then you must be able to prove that the four points made above can be proven in your case.

If you can prove that there was a standard of care, a breach in that standard of care, and the breach resulted in an injury that has caused you considerable damage, you can work with a lawyer to build a case and have the doctors in question face a hospital malpractice case.

The case will proceed just like any other case, where the plaintiff and the defendant will share their information and can attempt to come to an agreement out of court. If they cannot agree, then the case will go to trial and the plaintiff will need to prove that the defendant was negligent, and experts will be called to testify on both sides. Then a judge or jury will decide which party had a stronger case and will judge accordingly.

For doctors to reduce medical malpractice cases, they need to ensure that they are taking proper documentation of everything. This means writing legibly, specifically identifying people, and recording everything you deem necessary to mention.

Not only does having up to date documentation have its own advantages, but it can also come in handy if you are brought before a court of law and need to give accurate information about a specific day or an event.

Additionally, as much as doctors speak about taking care of others, they also need to take care of themselves and ensure they are getting enough rest and stopping burnout. If they can come to work with a fresh mind and limited stress, they have a much smaller chance of making mistakes.

Understand Medical Malpractice So It Won’t Happen To You