Trending
You are at:Home»Facts»What Is The Difference Between Drug Abuse And Drug Addiction 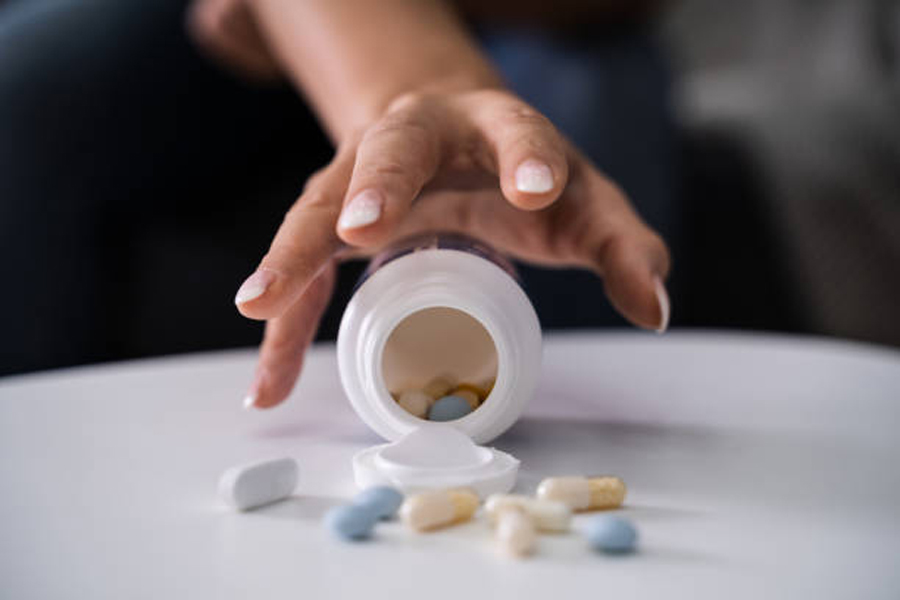 Drug problems are one of the things that we need to really solve today. People use them for recreation but most end up having addiction problems that become hard to personally solve.

With almost 21 million Americans having at least one addiction, but only 10% of them receiving treatment, there’s a lot for us to do to save lives.

From 1990 until today, deaths from drug overdose has almost tripled and we would like to reduce the numbers if not eliminate them entirely.

Additionally, drugs and alcohol don’t just cause discomfort and pain to people who have addiction problems. Drugs also affect people who live with addicts – family, friends, and others.

Looking at the statistics should be enough for us to realize that we have to act against abuse and addiction. And seeing the countless lives wasted to substances should lead us to act urgently.

The problem is that drug problems are not easy to solve, and situations are different between people suffering. Some people think they are okay but are, in fact, in danger of themselves.

So how do you know if someone needs help? And how can we help someone who has a drug abuse or drug addiction?

To answer this, we have to differentiate two levels of disadvantageous drug use – drug abuse and drug addiction.

So what is the difference between drug abuse and drug addiction? Let’s define them both.

What is Drug Abuse?

Drug abuse is when you are in control of what you are taking but end up suffering from harmful consequences when doing so.

Or if you drink on Sunday and become unable to do your responsibilities on Monday. That mean’s you abused alcohol.

When you do so more frequently, regularly, and not stopping when there are apparent adverse effects on your health and social life, you are becoming an addict.

So, to say the least, drug abuse is a way to get to addiction. And we can say that abusers are less severe than addicts.

If you say yes to the following, you might have a drug abuse problem.

Having a drug abuse problem is an easy way to addiction. So if you think you or anyone might be susceptible, you must act to change now.

What is Drug Addiction?

Drug addiction is when you continue using drugs even if it is already giving you significant amounts of pain or discomfort and if it is already ruining the physical, mental, and social aspects of your life.

For example, if you continue binge drinking every night while having to bear with nausea and vomiting all day in the morning, you are already addicted.

The mindset of an addict is so locked on getting the short-lived pleasure that they get from the vice that they don’t mind the harsh consequences that they experience every day.

How do you know a drug addict?

If you agree or relate with any of these statements, you probably have a drug addiction problem.

So to say the least, a drug addict is a drug abuser who doesn’t take any break. The person keeps on using the drug no matter what.

However, even if we say that drug abuse is less severe than drug use, the adverse effects on the human body remain virtually the same.

In time, drug use in any amount and frequency will still cause the following problems.

So if you or anyone you know is going through either drug abuse or drug addiction, change has to be done.

How We Help People With Drug Problems

Help them realize that they have a problem. People who have a drug problem will always be hesitant to change but, more often than not, they get a wake-up call when you show them examples of what their future could be or what they are missing.

Most drug addicts simply think that the quality of life they have with drugs are a chosen way to live and disregard the fact that they are being toxic to themselves and to others.

Harsh as it may seem but letting them know the pains and discomforts that future diseases can help them realize what they are going to if they do not stop. They have to know that the future is bad for them if they refuse to change their habits for the better.

Then, bring them to professionals.

The best way is to enrol them into a detoxification center.

One of the fears that a drug user might have is having to face the pains and discomforts of withdrawal. You can eliminate these with the professional care of experts in a detoxification facility.

In a proper facility of drug detox in Austin the patient will have complete medical care and expert support while they go through cessation.

They will benefit from the following.

So if you or anyone you know is struggling from substance abuse or drug addiction, it is best to act soonest and try to bring the person to sobriety.

The earlier you fix problems, the less potential you have in experiencing worse effects.