Trending
You are at:Home»Health & Beauty»What Makes Megasporebiotic The Best Probiotic In The World 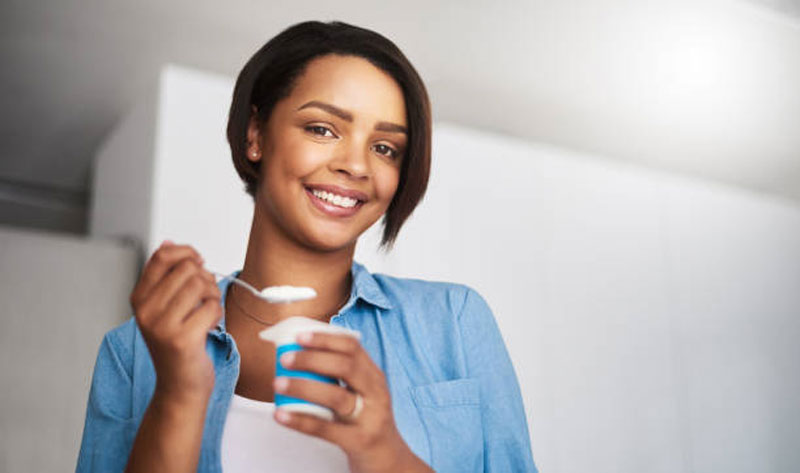 1. It has 5 pharmaceutical Bacillus spore strains.

MegaSporeBiotic is a spore-based supplement which makes it more effective than other standard conventional probiotics. These spore-based probiotics have the ability to survive in the harsh gastric system and they also work hard to increase microbial activity in the gut. MegaSporeBiotic contains the Bacillus Indicus HU36 strain. These nutrients are powerful carotenoid antioxidants which are beneficial antioxidants that are found in coloured fruits and vegetables. While supplements contain carotenoids, they are poorly absorbed by the body and since most people do not take in as many fruits and vegetables as they should, taking a probiotic-rich in carotenoids is essential. These bacteria produce high levels of carotenoids right at absorption, allowing for maximum uptake into the body. This is what makes MegaSporeBiotic special as it is the only probiotic with this feature. MegaSporeBiotic also has the strain Bacillus Clausii which is recommended for use during antibiotic treatment due to its ability to resist damage caused by a number of common antibiotics. MegaSporeBiotic is a unique supplement which contains this strain and can, therefore, be used in tandem with antibiotics helping keep microorganisms balanced in the alimentary canal. It also has Bacillus Subtilis, a strain that has been observed to produce over 10 strong antibiotics which are responsible for fighting opportunistic and harmful bacteria. This strain gives MegaSporeBiotic the power to fight the growth of harmful bacteria in numerous conditions. Bacillus Subtilis also secretes Nattokinase which has been observed to reduce blood pressure, excessive clotting and reduce cholesterol. It also has Bacillus Licheniformis. This probiotic is often found together with Bacillus Subtilis and research has shown that it has the ability to prevent the growth of harmful bacteria in the body by producing an antibiotic known as bacitracin. Bacillus Licheniformis also produces protease enzymes which aid in digestion and absorption of proteins. Finally, it has Bacillus Coagulans, a probiotic with very intensive effects on inflammatory conditions like Crohn’s and IBS. This gives MegaSporeBiotic power to control inflammatory conditions in addition to its immune-boosting abilities.

2. It has a long shelf life

MegaSporeBiotic is a probiotic that keeps on giving. In addition to its numerous health benefits, the supplement also boasts of long shelf life, ranging from 2 years up to 5 years. It also does not require you to refrigerate it when you buy it, maintaining its efficacy throughout the period of its use. In addition to its durability, megaspore has no reported side effects, therefore, it can be used by anyone at any time without fear of any adverse health effects.

3. It helps deal with a variety of health conditions

MegaSporeBiotic has been clinically observed to alleviate problems related to a number of illnesses and conditions, especially those related to the digestive system. It has been observed to deal with conditions like Crohn’s, IBS, IBD, colitis, minor and major gastric discomfort, like gas, indigestion and bloating, GERD, Hashimoto’s disease, Cystic acne, allergies, asthma, eczema, Rheumatoid arthritis among others. In addition to its multi-functionality, the supplements can be used even on animals and livestock, including even marine life. This is because the strains used are universal, and are therefore compatible with everything.