Trending
You are at:Home»Herbs and Spices»Facts and Benefits of Yellow Vine 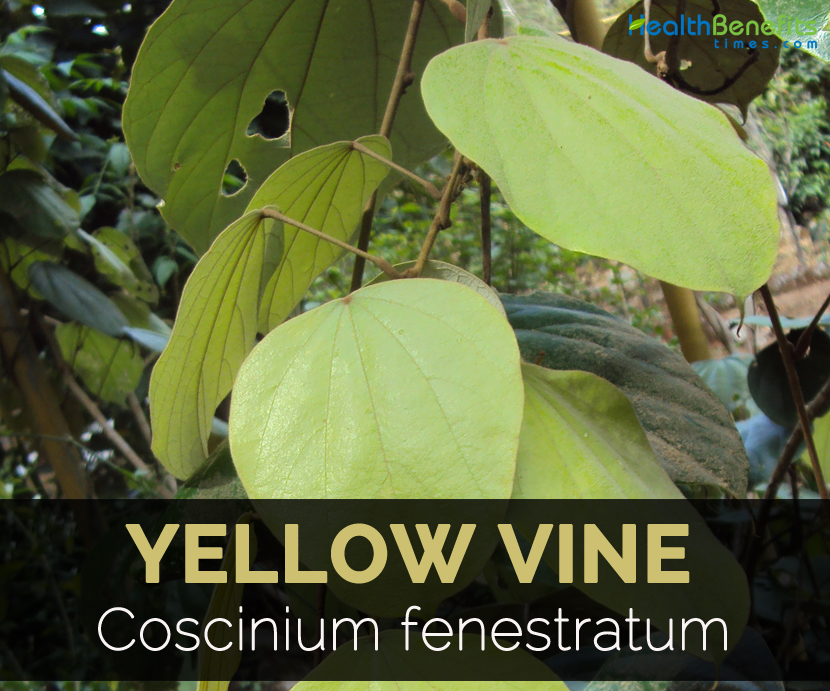 Coscinium fenestratum is a dioecious woody climber that belongs to Menispermaceae family and in India, it is native to the Western Ghats, especially in high rainfall wet evergreen and semi evergreen forests. It is considered to be a medicinal plant and its stem is used for Ayurvedic preparations. The species is ethno botanically used for treating various ailments such as skin diseases, ulcers, inflammation, jaundice, hypertension, snake bites and diabetes.

Coscinium fenestratum is the source of crucial Ayurvedic raw drug daruharidra dating back to several centuries. Stem has been used for long in South India and Sri Lanka as a yellow dye and bitter tonic. It has found its way to Europe as Tree Turmeric or False Claumba. It is a large, dioecious and woody climber that belongs to Menispermaceae family. It prefers humus rich soil with good drainage and areas with more than 2000 mm rainfall having annual mean temperature 27 degree Celsius. The liana requires 15 years to reach its reproductive stage.

Its habitat spans South Asia and parts of Southeast Asia from India to Indonesia. It thrives in a tropical climate and prefers mixed as well as dense evergreen forest having fertile soil and high moisture. It is found in Asian countries such as Malaysia, India, Myanmar, Vietnam, Thailand, Singapore and Sri Lanka. It requires long seed germination times and requires 14 to 15 years to mature and flower. Use the stem decoction internally for the cases of bites from monkeys, Brahmin lizards, snakes and geckos. Root bark is used to dress wounds, cutaneous leishmaniasis and ulcers. Take the mixture of bark and honey internally to treat jaundice.

The plant is endemic to India and also reported in Vietnam. The species is restricted within India to the Western Ghats of Karnataka (Udupi, Coorg, Dakshin and Uttar Kannada districts), Kerala (Thiruvananthapuram, Thrissur, Wynaad, Idukki and Palakkad) and Tamil Nadu (Tirunelveli, Kanyakumari and Nilgiri districts) up to an altitude of 1000 m. The species is limited to semi-evergreen and wet evergreen forests. 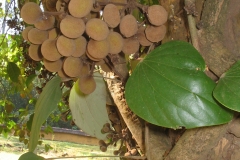 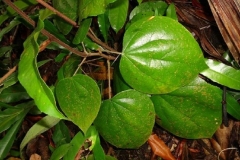 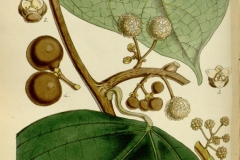 It has the generation span of 25 years.