Trending
You are at:Home»Facts»8 Surprising Facts about Reishi Mushrooms 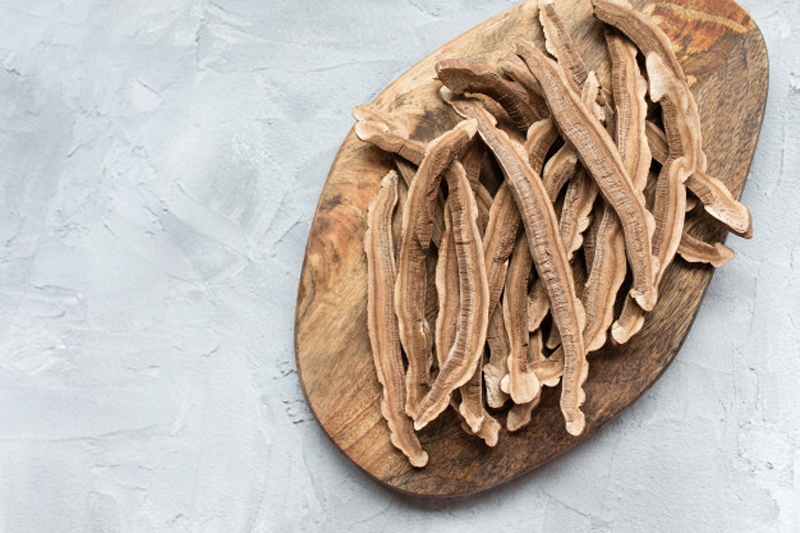 Fungi have been staples of East Asian medicinal practices for thousands of years. They’ve recently been catching on in the West, too, as more people seek out natural ways to improve their bodily health.

In particular, one mushroom is getting lots of attention: the Reishi mushroom. This healthful fungus, which grows at the base of deciduous trees, has been described as “kidney-shaped,” “cork-like,” “fanned out,” and “mahogany-coloured.” Indeed, it’s a peculiar-looking mushroom – but that isn’t the only thing surprising about it.

In this article, let’s look at eight surprising facts about Reishi mushrooms.

The Use of Reishi Mushrooms Dates Back Millennia

Reishi mushrooms also go by another name: Lingzhi. The first mention of Lingzhi’s use in medicine dates back to the Han Dynasty of China, 2,000 years ago, in a book entitled “Shen-nong’s Herbal Classics.”

The mushroom was described as being “tonifying” and therapeutic. It was said to have anti-ageing effects, energy-enhancing properties and memory improvement capabilities. Throughout the last couple millennia, the Reishi – or Lingzhi – mushroom has remained an essential plant in East Asian medicine.

Throughout their long history in China, Reishi mushrooms have gone by many names: “divine fungus,” “mushroom of immortality,” “magic fungus,” and more. Its most commonly used name – Reishi – comes from the rui zhi, meaning “auspicious mushroom.” Its many monikers highlight how revered and cherished the plant was in Chinese culture.

What are adaptogens, you might ask? The term, coined around the mid-twentieth century, describes non-toxic plants that defend against various physical and chemical stressors. In other words, they are natural products you can take to reduce your stress and maintain balance in the body’s key health systems. 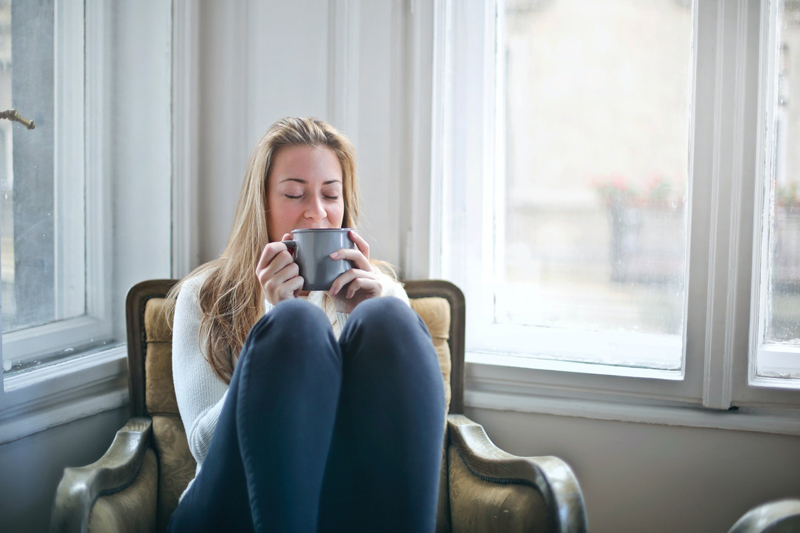 According to WebMD, Reishi mushrooms are used to boost the immune system and prevent or treat infections. This aligns with how they have been used in traditional medicine for thousands of years.

According to a recent study, water-soluble extracts of Reishi mushroom were shown to increase white blood cells, which help fight infections. The study was part of an investigation into whether Reishi mushrooms may prove effective in cancer treatment. Give the study a read for more information on that!

They May Help with Anxiety and Depression

A small study of just over 130 people found that people who ingested Reishi mushrooms (versus those who didn’t) reported an improved mood and decreased feelings of irritability.

Of course, for those struggling with anxiety and depression, there is no whole substitute for medical advice and professional help. But Reishi mushrooms can be one component of a rounded effort to mitigate the adverse effects of these disorders.

Antioxidants are naturally occurring compounds that combat the cell damage caused by free radicals. An excess of free radicals can cause all sorts of health problems, including diabetes and heart disease. Scientists also theorize that the cumulative result of damage from free radicals is what causes ageing. Free radicals are a fact of life for your body, but you can mitigate their damaging effects with antioxidants.

The May Help Lower Blood Pressure

In the Memorial Sloan Kettering Cancer Center’s (MSKCC) writeup of Reishi mushrooms, they note that lab studies suggest the fungus may lower blood pressure. While Reishi shouldn’t be your only remedial course of action against hypertension, it can certainly be a part of your overall efforts to lower blood pressure. If you have high blood pressure, consult with your doctor about recommended lifestyle changes and possible medical treatments.

They May Help Lower Cholesterol

Everybody needs some cholesterol. The organic lipid is essential for your body to build healthy cells. However, an overabundance of cholesterol can create fatty deposits, obstructing your blood vessels and potentially causing heart attacks or heart disease.

WebMD notes that people take Reishi mushrooms to lower cholesterol, but they also point to a lack of research into the subject. In your further research into Reishi mushroom, you may find this to be a theme; modern medicine has only recently begun taking an interest in ancient therapies, and it may be some time until robust, widescale studies support many of its claims.

Finally, here’s something you may not know about Reishi mushrooms: despite being rare in the wild, you can easily order them online. Look for Reishi in powdered form from a quality online store, preferably one that pre-packages the powder in sticks (which makes it easier to dose). Then, simply mix it into your favourite drink – whether it’s your morning coffee, afternoon tisane, a smoothie or some hot water.

These powerful mushrooms continue to inspire and surprise. While they remain mostly a secret here in the West, you can take advantage of the Reishi mushroom’s calming, immunity-boosting and mood-improving benefits by ordering online.