Trending
You are at:Home»Facts»Botanicals & Herbs for those Struggling with Type 2 Diabetes 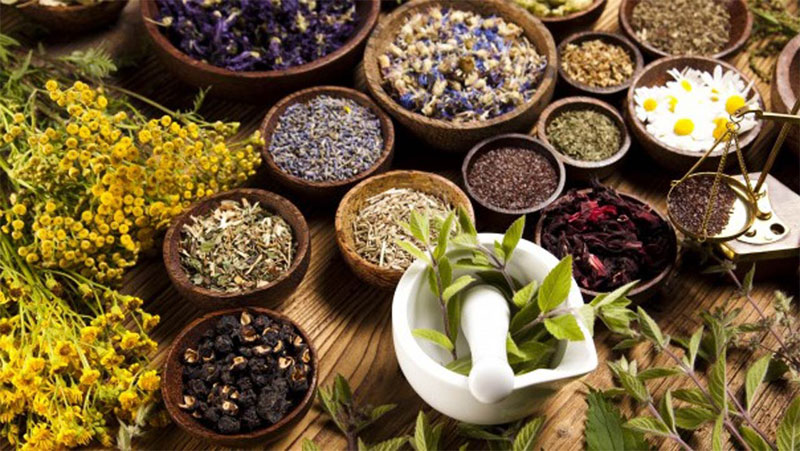 Every day seems to bring word of some new scandal involving synthetic compounds used in prescription drugs. This has pushed a large section of the population to turn to natural solutions instead. Type 2 diabetes is a serious condition, and those who grapple with it will certainly want to abide by the advice of medical professionals. However, there’s a number of natural supplements that can help those who struggle to maintain healthy blood sugar levels.

Patients may want to consider a type 2 diabetes herbal supplement that contains traces of several different herbs. This is often the best idea for those who might otherwise forget to take a battery of pills. It’s also a good idea for those who might want to limit the number of pills that they have to take because they find it hard to swallow them. If you’re looking into this kind of option, then make sure that you invest in something from a reputable manufacturer. At the same time, you might want to take a few moments to raid the lazy Susan that’s sitting in your kitchen. There’s a good chance that you have a few things in there that could help more than you might imagine.

Cinnamon as a Sweetener

While you might think of cinnamon as something that tends to add spiciness to a dish, it can also make things sweet without adding any additional sugar. That’s why it’s been a favorite of bakers for years. You can use cinnamon as a sweetener without significantly increasing your blood sugar level. One 2010 study also found that consumption of cinnamon could improve blood glucose measurements and might have some impact on fat levels in the bloodstream of the patients that were tested in the study.

Plus, a separate study conducted in 2013 led researchers to believe that cinnamon might be associated with less total cholesterol and lower amounts of so-called bad cholesterol floating around in the bloodstream. That could have a big impact on cardiovascular health as well as on the symptoms of diabetes itself. Unlike many other herbs and supplements that have been promoted for use by type 2 diabetics, cinnamon is something that’s often found on a regular consumer-grade spice rack. That being said, you won’t want to forget about specialty items that you might not normally find in even a well-stocked kitchen. These can often have a rather dramatic impact on those who might be having a tough time dealing with their blood sugar levels.

A bunch of elephant ear figs might not be sitting in your refrigerator at the moment, but you may want to consider getting some. They’ve often been associated with an improvement in the symptoms of diabetes while also helping to reduce blood pressure. Some preliminary research suggests that they might help those dealing with serious constipation as well as patients who grapple with conditions like edema. Jungle rice, more properly known as Echinochloa colona, is another option that you might want to consider. Unlike elephant ear figs, you could theoretically base an entire meal around this interesting and tangy branch of the rice family.

Scientific research suggests that it might help patients lose weight as well as improve the overall symptoms associated with diabetes. This is especially good news for those who may need to drop a substantial amount of weight in order to get their blood glucose levels back in check. If you crave starches, then you might want to consider replacing them with something like this. A plate of steamed specialty rice won’t taste significantly different than what you’re currently used to eating, but it can bring you huge benefits later on. In fact, you might even be able to redesign your diet once you find foods that help you get your symptoms in check.

You’ve probably heard countless times about how much of a difference could be made simply by swapping in vegetables for a few processed foods you currently eat. What you might not be as familiar with, however, is the fact that you could elect to go with offbeat fruits like duku that have other benefits for your digestive tract. In a few months, you might actually end up craving these instead of high-sugar foods that you currently find difficult to give up.