Trending
You are at:Home»Facts»Can You Get Addicted To Prescription Pills: 7 Things You Should Know 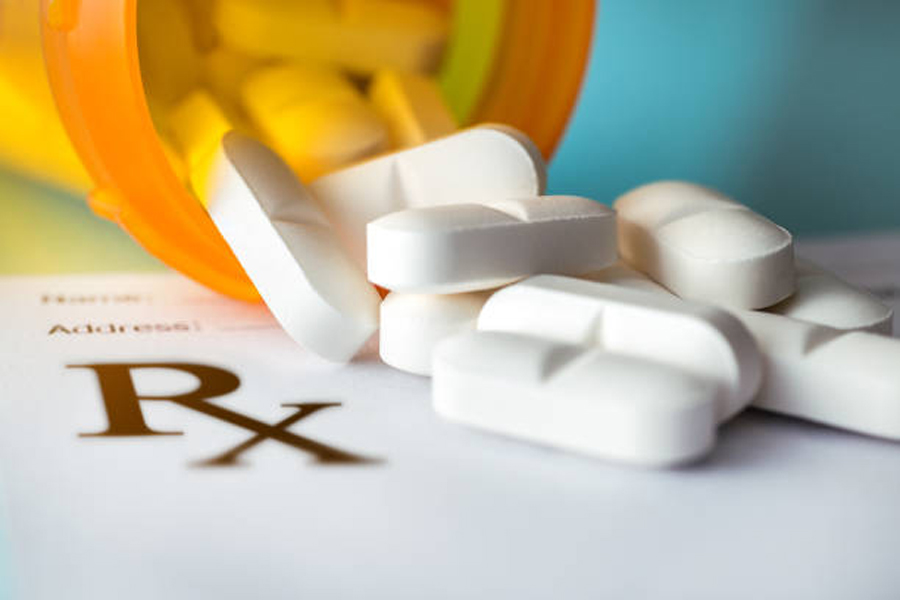 Prescription medicines are easy to get, legal to possess, and easy to use. As a result, it’s no surprise that prescription medication addiction is growing more prevalent.  Although prescribed pharmaceuticals do not carry the same stigma as illicit substances, they still have a significant potential for misuse.

Some people misuse prescription medicines in the mistaken belief that they would help them lose weight, have more fun, fit in, or study more efficiently. Prescription medicines are sometimes easier to obtain than illicit drugs since family members or friends may have them.

However, prescribed medications are occasionally sold on the street with other illicit narcotics. In 2017, one in every seven youths polled admitted using prescription medicine without a doctor’s prescription. If you are addicted to a prescription drug, you can identify the adverse consequences with the professional help of Infinite Recovery drug rehab center.

Can You Get Addicted To Prescription Drugs?

Of course, you can. Prescription drug abusers risk addiction and other serious health consequences by taking them in a manner or dose other than prescribed or by taking medications prescribed for someone else.

Indeed, an estimated 2.4 million persons aged 12 and above fulfilled the prescription medication misuse or dependency criteria in 2010, making it the second most widespread illegal drug usage behind marijuana.

Opioid pain medications, stimulants used to treat ADHD, and benzodiazepines used to treat anxiety or sleep problems are examples of such pharmaceuticals.

To reduce these dangers, a physician should evaluate patients for past or present substance misuse issues and check their family history of substance abuse before prescribing psychoactive medications. Even patients who are prescribed such drugs should be closely monitored.

Physicians must also educate patients about the possible hazards so that they follow their doctor’s orders, keep their prescriptions secure, and dispose of them properly.

7 Things To Know About Prescription Drugs

Prescription drugs are easier to find because they are available in legal pharmaceutical shops. But, even if the pharmacists don’t sell the drug without the prescription, people always borrow one from their friends or families to trick them. Find out the 7 essential things to know about prescription drugs here:

1: Prescription Drugs Are Of Three Types

Prescription pharmaceuticals are frequently powerful medications, which is why they require a doctor’s or dentist’s prescription. Prescription medications that are widely abused fall into three categories:

If a person uses a prescription drug needlessly or in an inappropriate way, the toxicity can be severe. Prescription drug abuse has become a significant public health issue since it may lead to addiction and even overdose fatalities.

2: Prescription Drugs Are As Dangerous As Illegal Drugs

But, they must understand that prescription pharmaceuticals can be just as addictive and harmful as illicit substances like heroin or cocaine.

3: Even If You Take The Prescribed Dosage, It Can Be Addictive

According to the National Institute on Medication Abuse, long-term prescription drug usage can lead to substance use disorder by altering the brain and increasing drug cravings. People with drug use disorders develop health difficulties over time and neglect obligations such as jobs or education.

Substance use disorder can progress to addiction and cause withdrawal symptoms if the person abruptly stops taking the drug.

Opioids such as oxycodone and codeine might make you tired, sick to your stomach, and constipated. Opioids can make it difficult to breathe correctly at greater amounts, leading to overdose and death. Stimulants such as Adderall and Ritalin might make you feel paranoid. It can also raise your body temperature dangerously high and cause your heart to beat too quickly.

Depressants, such as barbiturates, can produce slurred speech, shallow breathing, tiredness, disorientation, and a loss of coordination.

5: Prescription Drug Overdose Can Kill You

Prescription drug abuse accounts for more than half of all drug overdose deaths in the United States each year. Prescription drug overdose fatalities, including pain medications, benzodiazepines, and antidepressants, climbed consistently throughout the 1990s, peaked in 2017, and fell gradually in 2018 and 2019. The spike was attributed to an increase in the abuse of prescription opioid pain medicines and the presence of fentanyl in the drug supply.

In 2019, fentanyl was implicated in more than 46%  of prescription drug-related fatalities.

The effects of prescription medications are caused by the activities of these neurotransmitters and receptors. Neurotransmitters, such as dopamine, deliver messages in the brain by connecting to receptors on adjacent cells. Prescription opioid pain relievers attach to molecules on cells called opioid receptors, which are the same receptors that respond to heroin.

These receptors are located on nerve cells in numerous parts of the brain and body, particularly in brain areas, and secrete dopamine to make the user feel pleasure while taking the drug.

7: Rehabilitation And Counseling Are Effective Treatments

Substance abuse rehabilitation programs aren’t exclusively for prescription drug addicts. However, if you are battling with prescription drug usage, rehab, detox, counseling, and peer support organizations such as Narcotics Anonymous can assist. If you are addicted to prescription drugs, you can also talk to an addiction professional about quitting.

Withdrawal from prescription drugs may be exceedingly difficult, and you’ll face challenges during the treatment, but you can emerge successful if you take help from the right professionals.

The hazards of prescription medication misuse can be exacerbated if people utilize the drugs in ways they were not intended to be used. Ritalin may appear to be safe if it is administered even for young children with ADHD. However, prescription medications are only safe for those who have been prescribed those. This is because a doctor assessed these individuals and recommended the appropriate amount of medication for their medical condition. So, you should never abuse prescription drugs. If you want to know more about it, ping us in the comment box below.