Trending
You are at:Home»Dairy»What is Cheddar Cheese 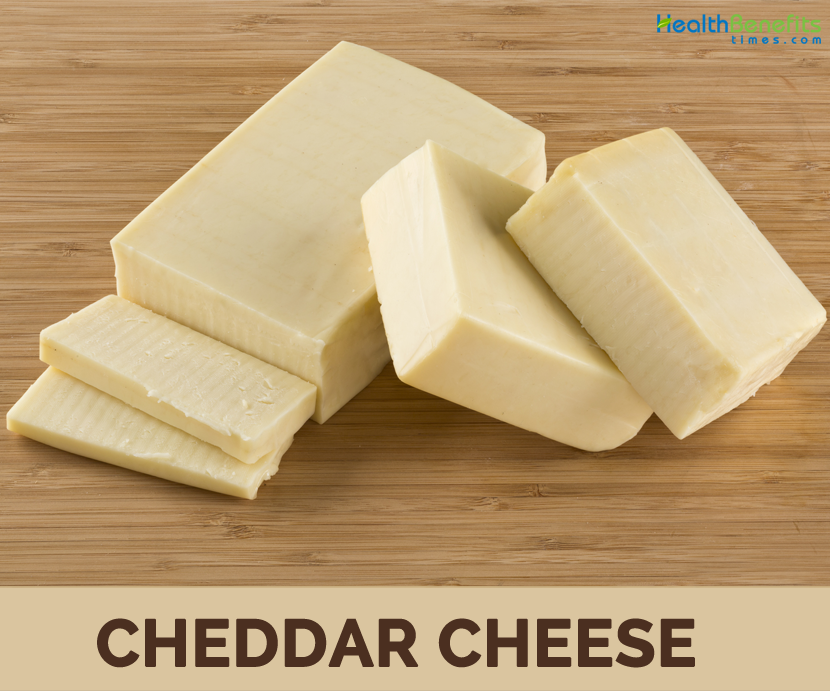 Cheddar cheese is a popular cheese that originated in the village of Cheddar, England. It is a firm, cow’s milk cheese that ranges in flavor from mild to sharp and in color from a natural white to pumpkin orange. Cheddar cheese consists of a high concentration of essential nutrients, in particular high quality protein and calcium, which are great for your health. These are the reasons that it is so important to eat dairy, and cheddar cheese is better than almost every other dairy product out there.  It is a type of hard cheese with a sharp or acidic taste. Cheddar cheese is created by chopping the firm milk curd finely to drain the whey. Then, the cheese is processed into blocks or cylinders.

Just like any type of cheese, Cheddar cheese is packed with a long list of amazing nutrients that help keep the body healthy. In today’s post, we are listing down the benefits of eating cheddar cheese:

Cheddar cheese is a wonderful source of high-quality protein. Just a slice yields about 7 grams of protein, which fulfills about 14% of your daily needs of this nutrient. And get this; the protein you get from cheddar cheese is a complete protein. This means the protein is loaded with all essential amino acids the body needs to keep the muscles healthy. Additionally, protein is slow burning so it is filling. When you feel fuller for longer, you are less likely to make poor food choices later in the day.

2. Reduces the Risk of Chronic Diseases

An ounce serving of cheddar cheese consists of about 202 milligrams of calcium, which fulfills about 20% of your RDA of this mineral. Calcium helps keep the bones dense and strong. This mineral also assists in proper nerve and muscle function. The same serving also yields about 143 milligrams of phosphorus, 0.9 milligrams of zinc and traces of potassium, iron, and magnesium. Phosphorus boosts proper kidney function and protects the DNA from damage. It also promotes immunity.

Cheddar cheese is loaded with a host of essential vitamins. Just an ounce serving of cheddar cheese consists of about 281 international units of vitamin A, which fulfills 6% of your RDA of this nutrient. Vitamin A keeps the eyes healthy and safeguards from free radical damage.

This serving yields about 0.2 micrograms of vitamin B-12, and 0.1 milligrams of riboflavin. Riboflavin assists in the formation of red blood cells. This nutrient is also a critical part of converting food into energy. An ounce of cheddar also contains traces of thiamine, niacin, vitamin B-6, folate and vitamins D, E and K! All these nutrients keep the blood, bones, and muscles healthy!

Other Facts of Cheddar Cheese 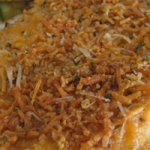 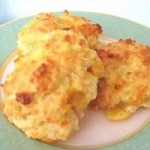 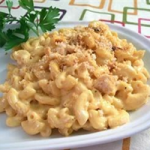