Trending
You are at:Home»Facts»7 Common Women Health Issues Which You Should Be Aware Of 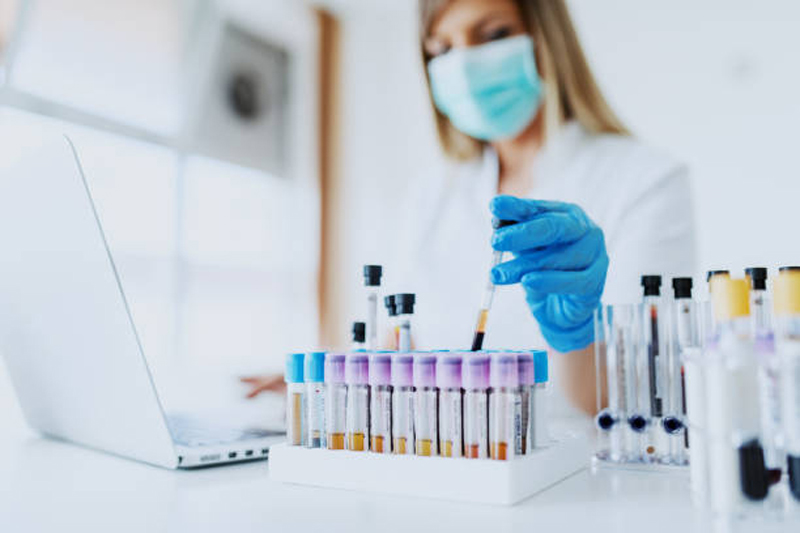 Even if you look at other illnesses and health issues, which are common to both men and women, here too, women fare worse. According to the World Health Organization, every one in four women, which lose their life in the United States owe it to a heart condition.

Likewise, psychologists have stated that women are more prone to mental health issues like anxiety and depression. In this article, we speak to leading health experts and ask them about the seven most common women health issues you should be aware of.

Why Women are at risk of Health Issues more than Men?

Look around you. You will find your mother, or your wife, or even your sister juggling multiple roles. Our society has structured itself in such unequal terms that women have to perform multiple roles. In other words, women who are working have to look after their families as well.

This means that in addition to assuming professional responsibilities, the upkeep of the home, children, food, etc. lies squarely on the womenfolk. Given the nature of their work and responsibilities, it is no surprise that women tend to overlook their health.

Regularly undergoing tests, taking some days off, relaxing, etc. are not things, which a majority of women are able to do. Neglect leads to health niggles transform into complications and serious risks. Hence, it is important that the male members in the family should ensure that women take care of their health by going for regular tests and check-ups.

As we have already stated, a majority of women all over the world suffer from some or the other form of heart illnesses. Most of the complications are detected when it is too late leading to heart attacks and other life-threatening ailments.

Smoking, high levels of cholesterol, and increased blood pressure are some of the factors, which are contributing to the increase in heart conditions. It is essential that women look after their health and go for regular check-ups. Monitoring blood pressure should be done routinely.

We all know how thousands of women are succumbing to breast cancer every year. Cancer originates in the lining of the milk ducts and proceeds in a very aggressive fashion spreading to the other organs. For more information on breast cancer, visit here.

Many medical experts suggest that detecting lumps early is the key to ensuring proper diagnosis and treatment. To this end, women should check for lumps at regular intervals. Initially, they can go to a GP who can show them how to do the inspection at home.

According to the WHO, many women in the reproductive age group of 19-44 are experiencing reproductive health issues. This is especially true of developing countries where the concept of using contraceptives is still not widely prevalent.

While it is true that men suffer from mental health issues as well, women have been found to experience a statistically higher percentage. This means that when it comes to issues like anxiety, depression, etc. women are more prone.

This is a big problem, as talking about mental health issues is still a taboo in many developed and developing societies. If mental health issues are not addressed early on with clinical counseling and anti-anxiety medications, it can lead to suicide in women under the age of 60.

While there is some amount of conversation, which is taking place on issues like Cancer, autoimmune illnesses are still not very mainstream. Serious health issues like arthritis, lupus, or sclerosis are still ignored in most families.

We will see many women walking with a lot of pain in their joints and knees and ignore them as a sign of old age. Arthritis is treatable if detected early and can be controlled or even reversed with the right medication and exercises. However, if left ignored, it can grow aggressively.

In the last few years, many clinical studies have been carried out in women of an advanced age group. The results of the studies have shown that women who are above sixty are very prone to illnesses like Alzheimer’s and Dementia.

According to the study, one in six women above the age of sixty has Alzheimer’s disease. Older women have trouble thinking, recalling, and making decisions. And as women tend to outlive men, the recurrence of Alzheimer’s and Dementia is also greater in women than men.

Menstrual health is again something, which is only experienced by women. Period cramps, PCOS, menopause and hormonal changes all have an impact on a women’s health. However, many societies have tabooed talking about menstrual health.

This makes women ignore issues, which leads to serious health complications later on. If menstrual health and hygiene are not checked and addressed adequately, it might lead to complications when having sex (painful intercourse) and even pregnancy issues.

We have often seen how ignorance, neglect, and society’s beliefs go a long way in converting a small issue into a life-threatening problem. With so many things to take care of, it is natural that women neglect their health massively.

It is essential that quarterly checks and doctor visits should be done to ensure that there are no serious issues, which are slowly cropping up. It is also the responsibility of male members in the family to normalize conversations around period health to ensure that problems are taken care of in an open and free manner.

Can you list down some other health complications, which women face? Let us know in the comments section below.