Trending
You are at:Home»Foods»Cooking with Barley: Three Easy Recipes 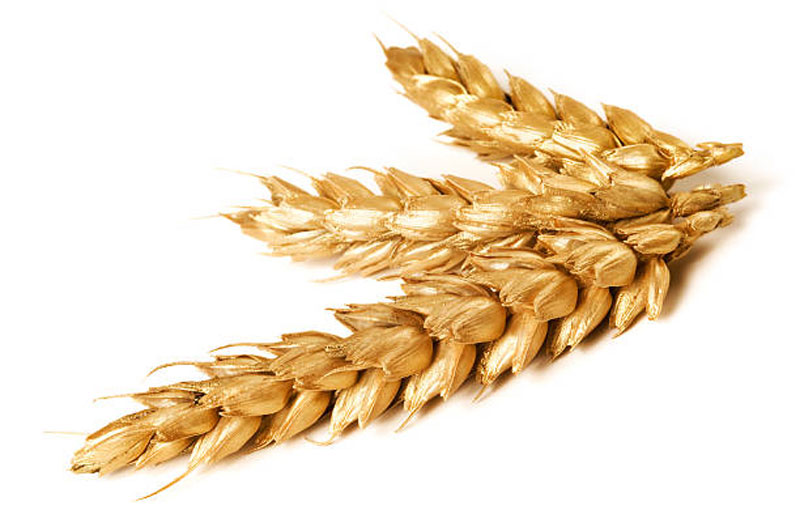 Barley has been consumed by people since ancient times. Just recently, there seems to be a resurgence of this grain’s popularity because of the many health benefits that it carries. Among the most celebrated is its ability to counter the damage caused by oxidative stress, resulting in a more glowing appearance.

Barley also contains selenium, which is known to have the capacity to improve skin elasticity. It is perhaps because of this that many are persuaded to include barley in their diets.

One of the more popular ways to consume barley is to dissolve the green powder, which is made from the barley plant’s blades or leaves. As such, it contains most of the plant’s fiber, which can be very helpful in correcting issues in the digestive system. Aside from this, barley powder is also said to contain sleep-promoting compounds–the very components of the medication or aids administered by sleep professionals like those at doctorkrueger.com.

However, not everyone likes the look nor the taste of green barley juice. Luckily, there are other more palatable ways to prepare and consume barley, and in this article, we present three of them.

Barley grain often comes in two of its most common forms: hulled and pearl. To make the chewy barley dish, we would need the pearl form. You can tell barley pearls from the hulled type because of its creamy hue. It got this hue because both the bran and endosperm layers have been removed. Though less nutritious than the hulled version, this one is more common because it’s what is used in beef and barley soup dishes.

To prepare the risotto-like barley goodness, just simmer the barleys pears in water. Since most of its protective layers have been removed, it takes 20 minutes less time to cook than hulled barley. The pearls also have the tendency to release starch, hence the fluffy risotto-like texture of the resulting dish.

If you are trying to save time but don’t want to compromise on the nutritional value of the dish that you are preparing, then cooking a type of barley casserole is wise. To do this, you will need about a cup of barley, some onion, butter, about three cups of chicken stock, chicken breast strips, and some cremini mushrooms.

To prepare, melt butter in a pan and then saute chopped onions and barley in it. Add the chicken and mushroom. When cooked, pour everything into a casserole dish, add the stock and then season with a pinch of salt and pepper. Cover and then cook in a preheated 350-degree Fahrenheit oven for about an hour. After this, serve and enjoy your barley with chicken and mushroom casserole with friends and family.

To start, boil the barley for about an hour until soft. Put all the dry ingredients in a mixing bowl. In a cooking pan, melt the butter, syrup, and brown sugar. Remove from heat as you slowly add in the milk and beaten egg. Pour mixture into the bowl with your dry ingredients. Mix well, and then slowly stir in the lemon juice, zest, and lemon oil.

Place mixture into greased and lined baking tins, and cook in the oven (preheated to 355F) for about an hour. When cooked, remove the edges where the barley is a bit tough, and then serve with vanilla ice cream.

Like any edible healthy food on the planet, the appeal that barley has on people can sometimes depend on the one preparing it. Learn how to play in the kitchen, and be ready to experiment in coming up with as many barley dishes as you can.