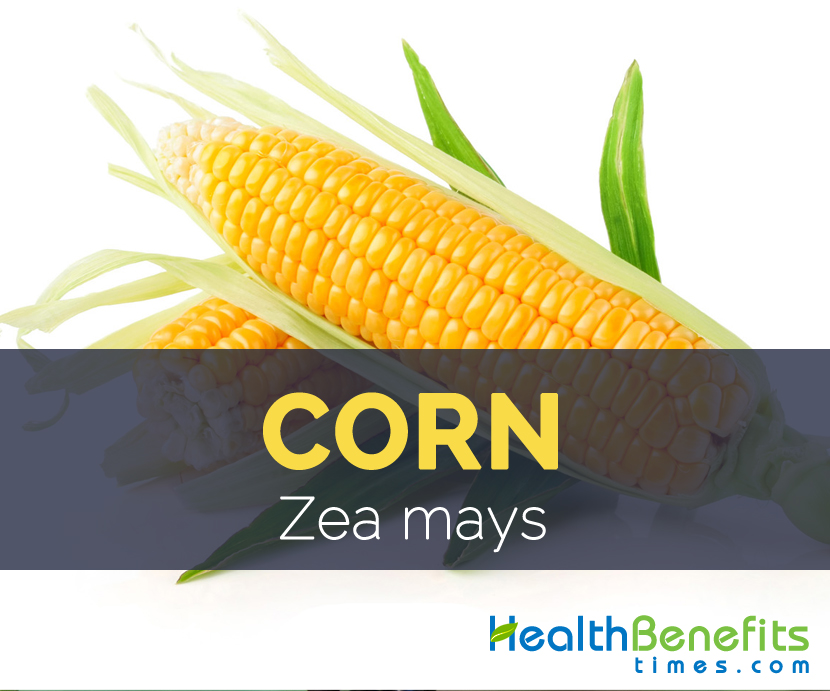 Corn scientifically known as Zea mays is also referred to as maize is a large grain plant first domesticated about 10,000 years ago by indigenous peoples in Mexico. The word maize is derived from the Spanish form of the indigenous Taíno word for the plant, mahiz. It is known by different names around the world. Some popular common names of Corn are Field Corn, Annual Teosinte, Blue Corn, Corn, Turkish Wheat Grain Maize, Maize, Sweet Corn, Mealie, Indian corn, Pop Corn, Turkish Corn and Cultivated Maize. The major types of corn are Sweet maize, Dent maize, Floury maize, flint maize, Blue corn, Waxy maize, Pignoletto, Pop maize,  Japanese striped maize, Ottofile, Nostrano Dell’Isola. Even though considered as a vegetable, it is in reality a food grain.

Corn is tall monoecious annual grass sized 3 m (10 ft.) in height is found growing in tropical and subtropical regions around the world. Normally it prefers well drained, well-aerated, deep soils that contain sufficient organic matter and well supplied with other nutrients. Corn has rough fibrous root system that spreads widely and penetrates deeply and single erect stem made up of nodes and internodes, stem is commonly composed of 20 internodes of 18 cm (7.1 in) length. Leaves are alternate, with broad, sword-shaped leaf blades, parallel veins. Upper surface is hairy, lower surface hairless 50–100 cm long by 3–7 cm wide. Corn plant has separate male and female flowers on the same plant. On the branches, only female organs (called ears) develop in the florets while the male part of the flower (the tassel) produces pollen and is at the top of the plant.

Even though considered as a vegetable, it is in reality a food grain. The leafy stalk of the plant provides ears that have the grains known as kernels. For each kernel on the cob, there exists a strand of silk. The white and yellow kernels are most widely used, however nowadays corn can be found in blackish, bluish-gray, purple, green, red, white and yellow depending on the varieties. Pericarp and testa are fused to form the fruit wall. Fruit also called kernel or grain and seed.  An ear commonly holds 800 kernels in 16 rows. Apart from its delightful taste, it is found used in numerous food items around the world.

Maize is considered to have originated from Mesoamerica, probably in the Mexican highlands from where it spread. Different Archaelogical data and phylogenetic investigation recommended that domestication of maize in Mexico began at least 6,000 years ago (Piperno and Flannery 2001). Maize was spread around the world after the European discovery of the Americas in the fifteenth century. It is now cultivated worldwide. Maize is only known in cultivation and its exact genealogy remains unclear. 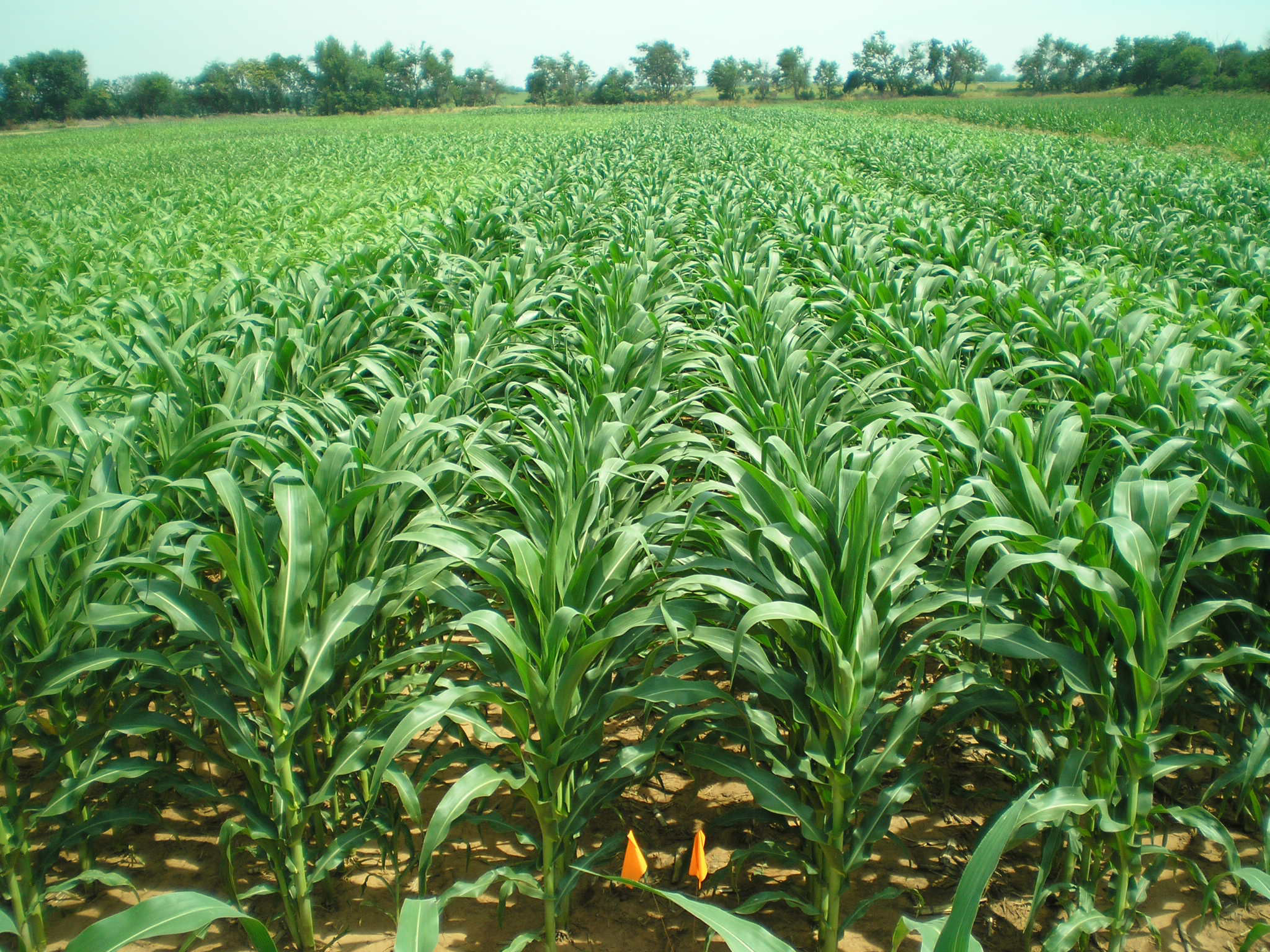 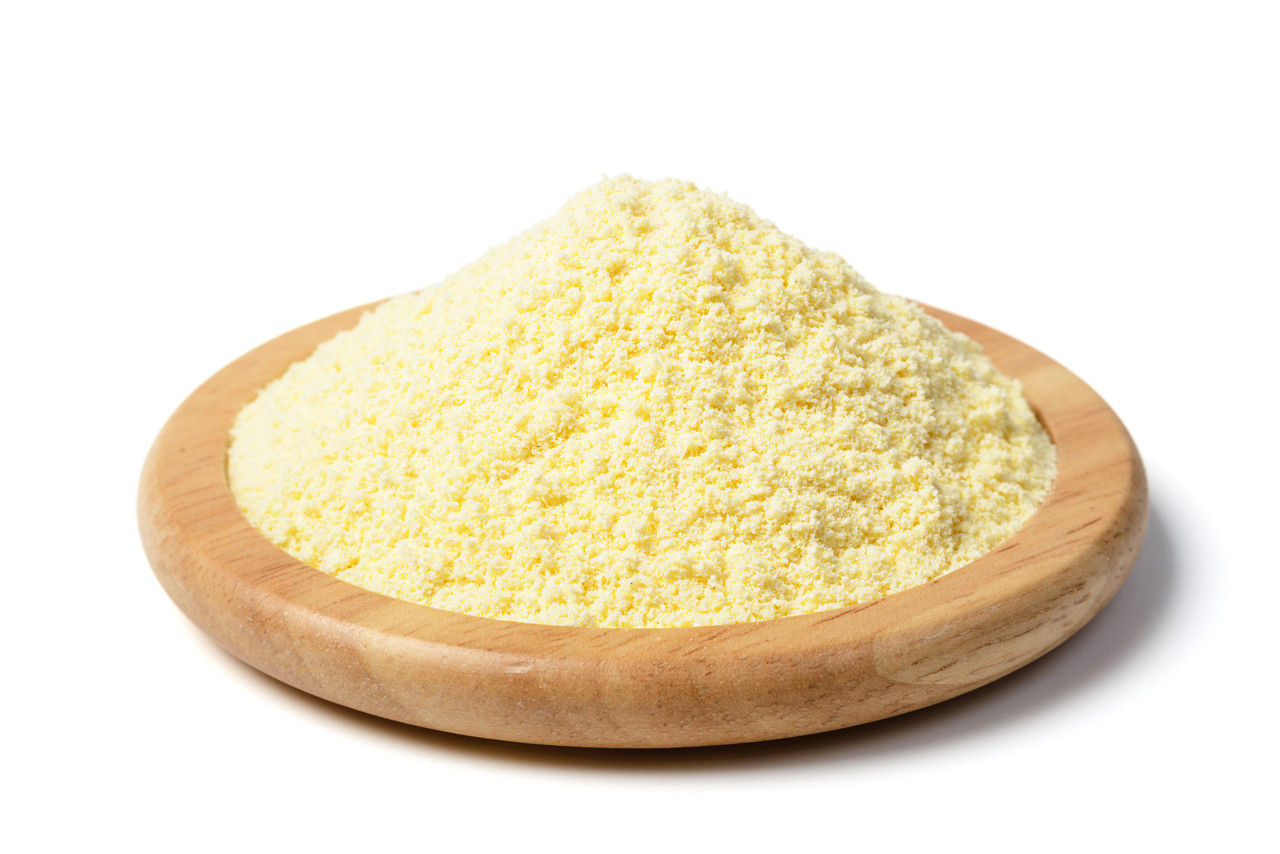 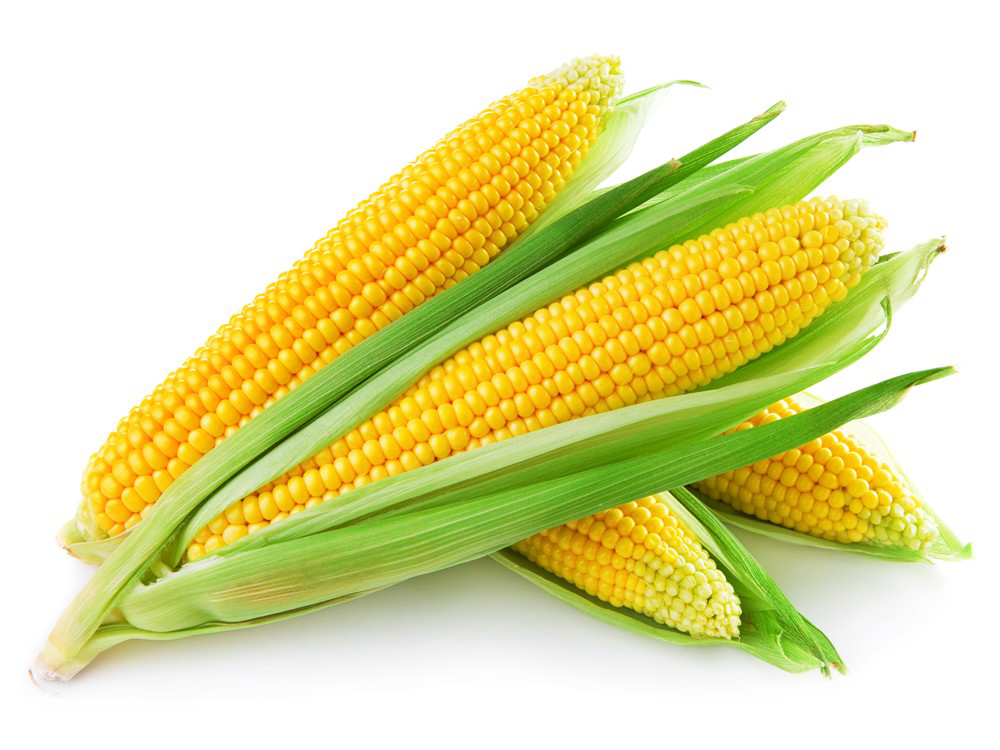 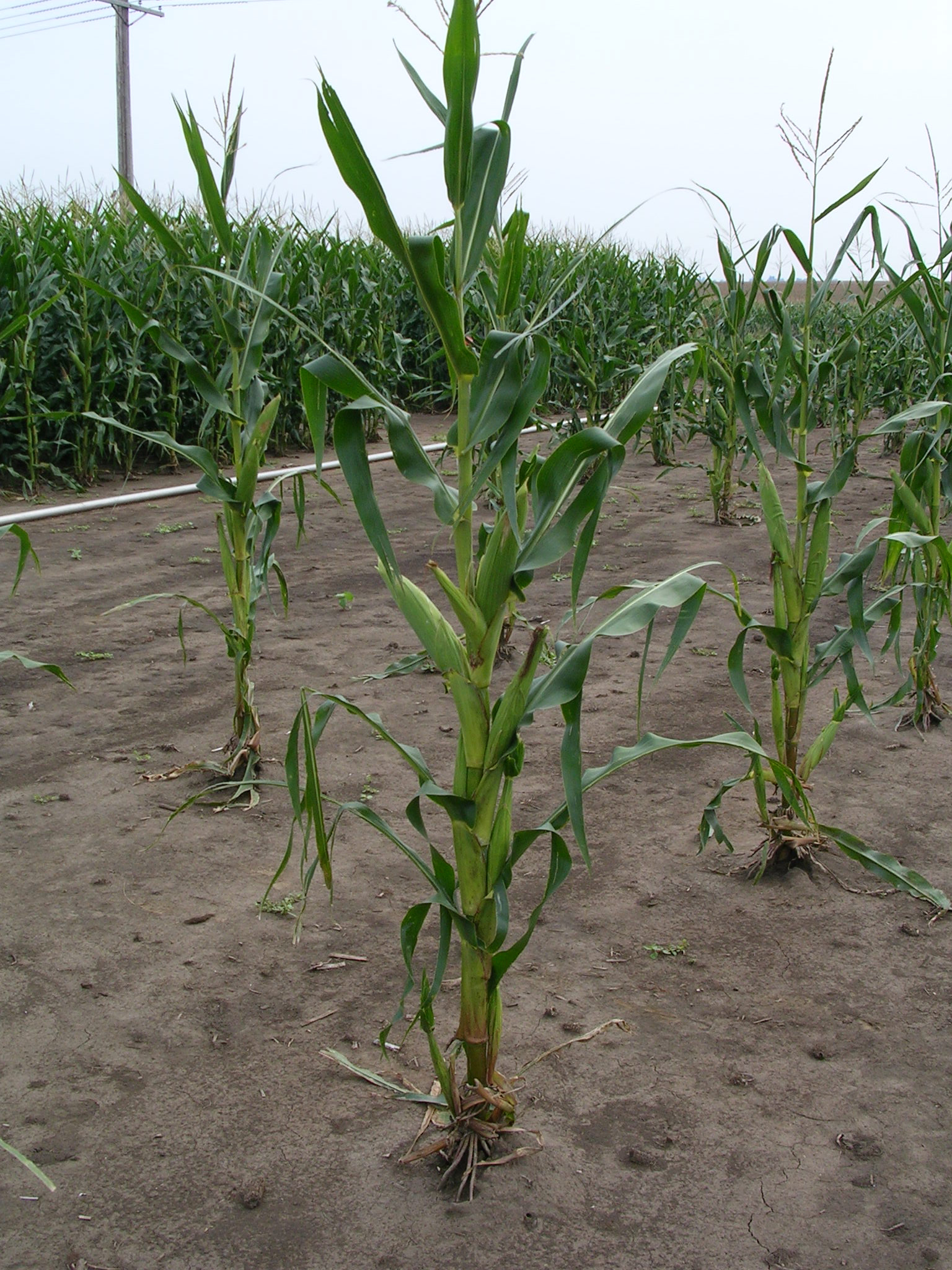 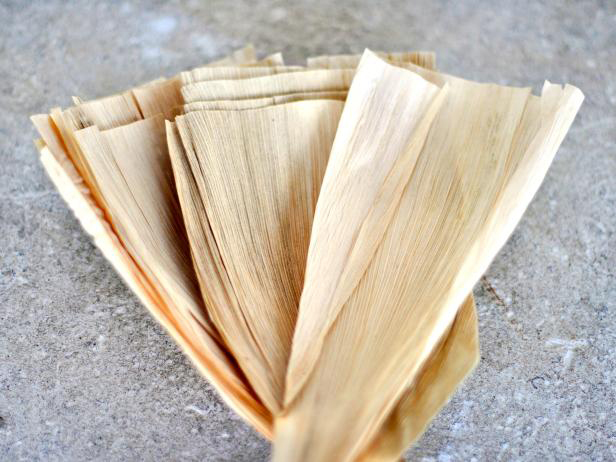 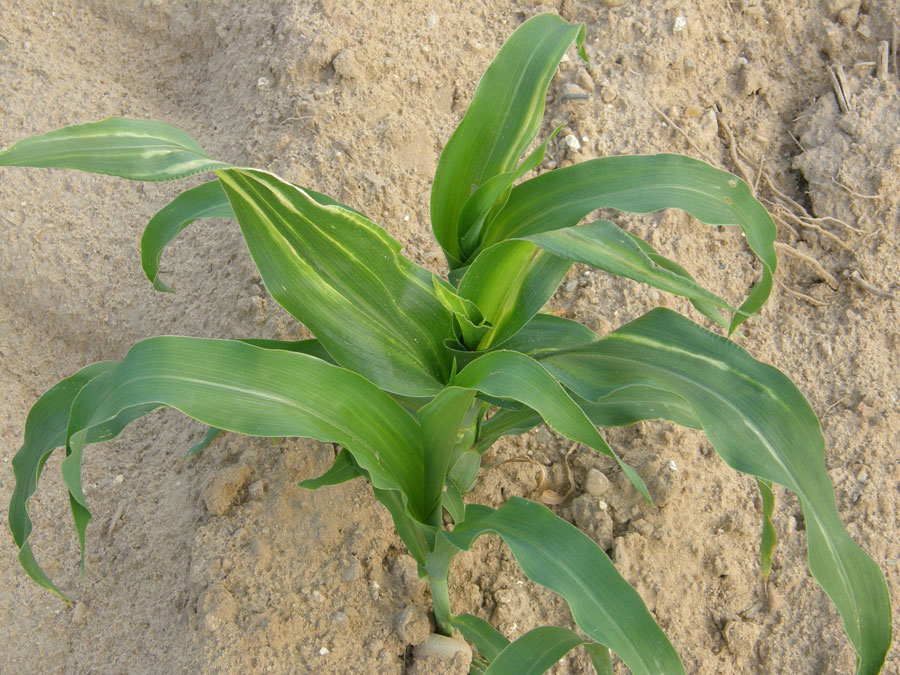 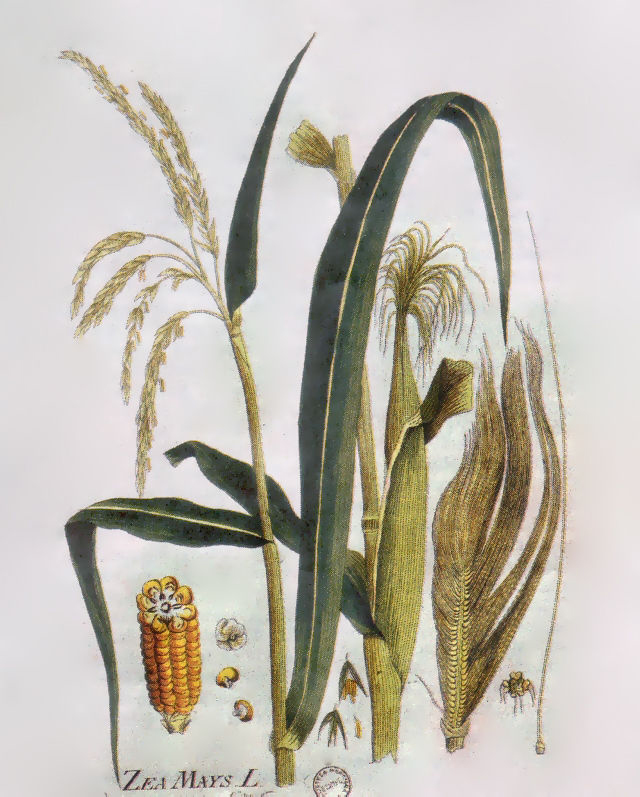 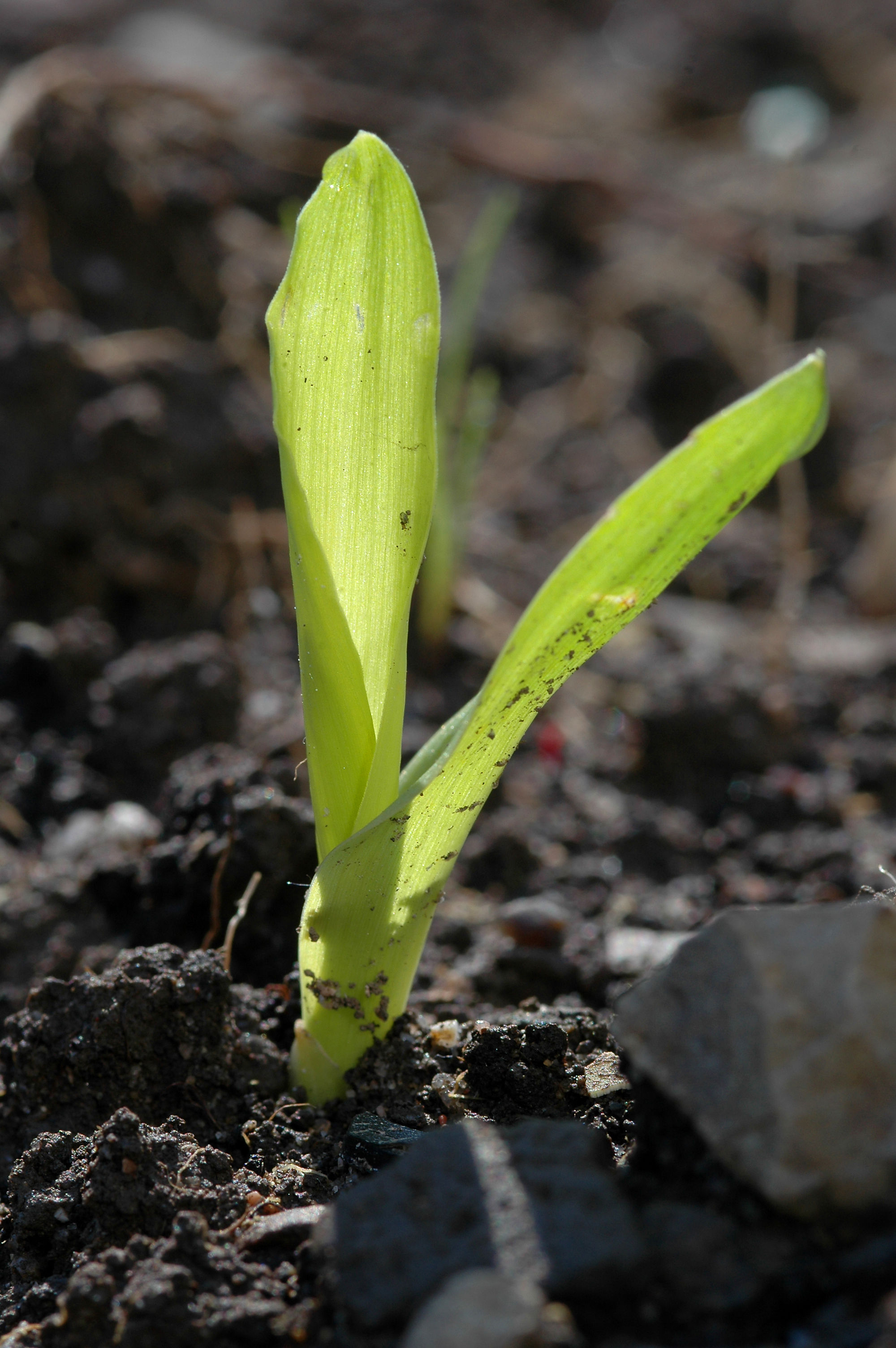 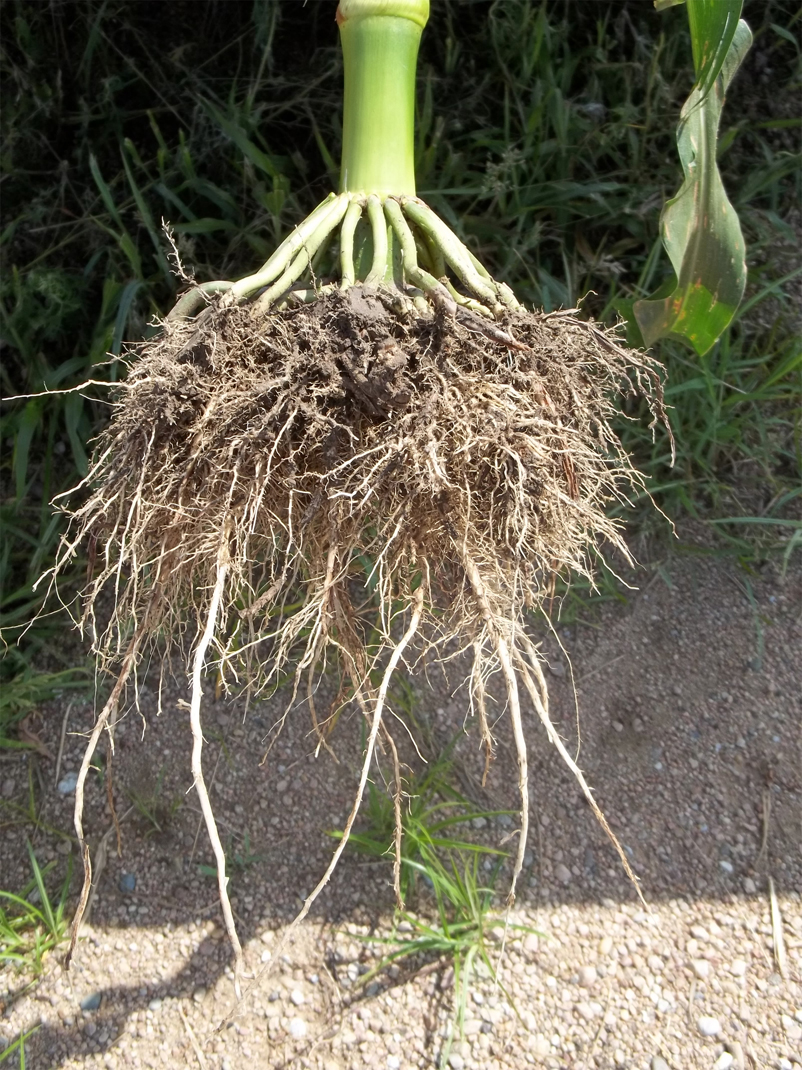 Corn is quite popular food grain due to its delightful taste as well as wide range of nutrients. Corn offers several health benefits because of the existence of top quality nutrition within. Besides being a delightful addition to any meal, it’s also abundant with phytochemicals; also it offers protection against numerous long-term diseases.  Some of the well-researched and widespread health advantages of corn are highlighted below.

World seemed to suffer from an epidemic of diabetes in recent decades. Though the exact mechanism for this cannot be identified, it is usually supposed to relate to nutrition.  Consumption of more organic fruits and vegetables, like corn, has been supposed to be a return to an older style of diet, and it has been related to reduce signs of diabetes.  Studies have revealed that the consumption of corn kernels assists in the management of non-insulin dependent diabetes mellitus (NIDDM) and is effective against hypertension due to the occurrence of phenolic phytochemicals in whole corn. Phytochemicals can regulate the absorption and release of insulin in the body, which can decrease the coincidental of spikes and drops for diabetic patients and help them maintain a more normal lifestyle.(1), (2)

According to the Journal of Nutritional Biochemistry, consumption of corn husk oil lowers plasma LDL cholesterol by reducing cholesterol absorption within the body. As stated prior, this reduction of LDL cholesterol does not mean a reduction in HDL cholesterol, which is considered “good cholesterol” and can have a variety of helpful effects on the body, including the decrease of heart disease, avoidance of atherosclerosis, and a general scavenger of free radicals all through the body.(3), (4)

Corn starch is found used in the manufacturing of several cosmetic products and may also be used topically to calm skin rashes as well as irritation. Corn products are used to substitute carcinogenic petroleum products that are main constituents of several cosmetic preparations. Most of the traditional skin creams consists of petroleum jelly as a base material that can frequently block pores and make skin conditions even worse.(5)

Anemia is caused due to deficiency of vitamins which is healed by the use of corn. Corn also has a substantial level of iron, which is one of the crucial minerals required to form new red blood cells; a deficiency in iron is also one of the chief reason of anemia as well.(6)

Corn is a rich source of calories and is a staple among dietary habits in many inhabitants. The calorific content of corn is 342 calories per 100 grams, which is among the highest for cereals. That’s why corn is frequently used for quick weight gain, and combined with the ease and flexibility of growing conditions for corn; the high calorie content makes it vital for the survival of dozens of agricultural-based nations.(7)

Corn, also referred to as maize, is actually a huge grain plant that is believed to have originated from Mexico as well as Central America. Even though considered as a vegetable, it is in reality a food grain. It is found growing in well-aerated, deep soils containing sufficient organic matter and well supplied with important nutrients. It is nutrients dense grain food and offers protection against several long-term diseases.