Trending
You are at:Home»Facts»Everything You Should Know: Alpha-Linolenic Acid in Your Diet 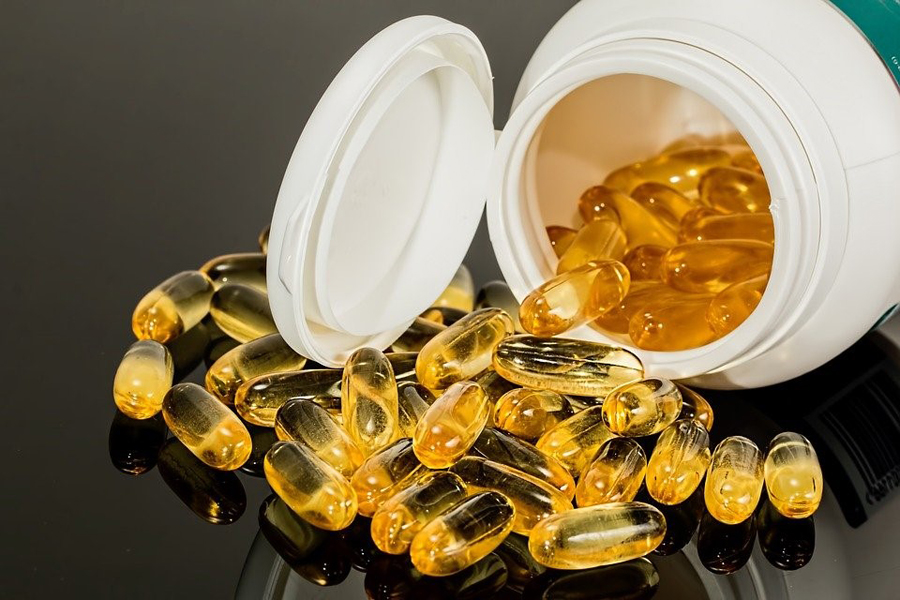 Alpha-Linolenic Acid (ALA) is one of the 11 acids that make up the famous family of omega-3 fatty acids. If you are familiar with omega-3s, you know they contain the two other most prominent acids, eicosapentaenoic (EPA) and docosahexaenoic (DPA), which offer several health benefits.

Not sure what these acids do and why ALA might be worth taking? We’ve got the full breakdown in our guide below.

The potential health benefits of incorporating omega-3 fatty acids are abundant, and ALA is no exception among them. While EPA and DPA are well known for promoting everything from skin/hair health to keeping you out of the dentist’s chair for a wisdom tooth extraction, studies have shown alpha-linolenic acids to be more useful in more vital areas.

ALA helps the body regulate its insulin levels, reducing the risk of type 2 diabetes and promoting better health in those who already have the condition. A large, randomized control trial demonstrated this fatty acid could reduce the risk of sudden death by myocardial infarction at rates as high as 45%.

How does alpha-linolenic manage this feat? Doctors still aren’t quite sure, but there are theories. Omega-3 fatty acids can increase levels of “good cholesterol” and lower triglycerides.

ALA isn’t without its neurologic benefits as well. This fatty acid is an antioxidant. It has been shown to aid in vasodilation and neuroplasticity, decreasing the risk of hypoxic-ischemic injury (stroke).

Alpha-linolenic acids are typically plant-based, an area of nutrition too many of us neglect in our day-to-day diet. This may be related to the 60% increase in strokes recorded between 1990 and 2019.

Along with the other omega-3 fatty acids, ALA is considered to have wide-ranging mental health benefits. These may include:

You should speak to a doctor before taking any supplement, especially if you’re already using medication. However, eating naturally rich foods in omega-3 acids is very safe. Fatty fish, avocados, and nuts can all be factored into a balanced diet which may help regulate mental health.

Precautions and Possible Side Effects

If we are examining the health benefits of Alpha-Linolenic Acid, then we must also investigate the possible side effects. Though it is reported that ALA may lower the number of triglycerides in your body, having a high amount of triglycerides is a contraindication to its use as it may make the condition worse. There also exists some evidence that ALA may increase the risk of prostate cancer in the pre-PSA area. However, recent research proves that this is unlikely.

Furthermore, as is often the case with supplements, using ALA is not advised for pregnant or breastfeeding individuals. Too little information exists about the possible risk to this population to justify its benefits.

If you consider supplementing your diet with ALA, consult your physician about whether this is the right choice. All omega-3 fatty acids are available in various dosages, but be aware there is no officially approved dosage of ALA, specifically. That being said, 1.2-2 grams per day via a plant-based diet seems to provide the most benefit.

Your physician and/or nutritionist should be able to guide you toward discovering what amount of omega-3 fatty acid supplements are right for you (if any). For many, a natural adjustment to their diet can result in a beneficial boost in fatty acid consumption. A Mediterranean diet is often a good source of the omega-3 family.

Some good sources of alpha-linolenic acid include:

Seeds and nuts are generally great sources of omega-3 fatty acids. They’re an important part of a balanced diet and often preferable to supplements.

Understanding ALA and Its Role in Your Diet

It’s important to know that our understanding of Alpha-Linolenic Acid’s role in the human diet is still developing. Scientific progress is constantly being made in delineating both its benefits and possible side effects.

Whether we seek to improve our endocrine, coronary, or neurologic health, it is critical for those interested in ALA’s health benefits to keep themselves educated and schedule an appointment with a doctor before trying an ALA supplement.