Trending
You are at:Home»Facts»Herbs and plants that reduce your risk of Cancer 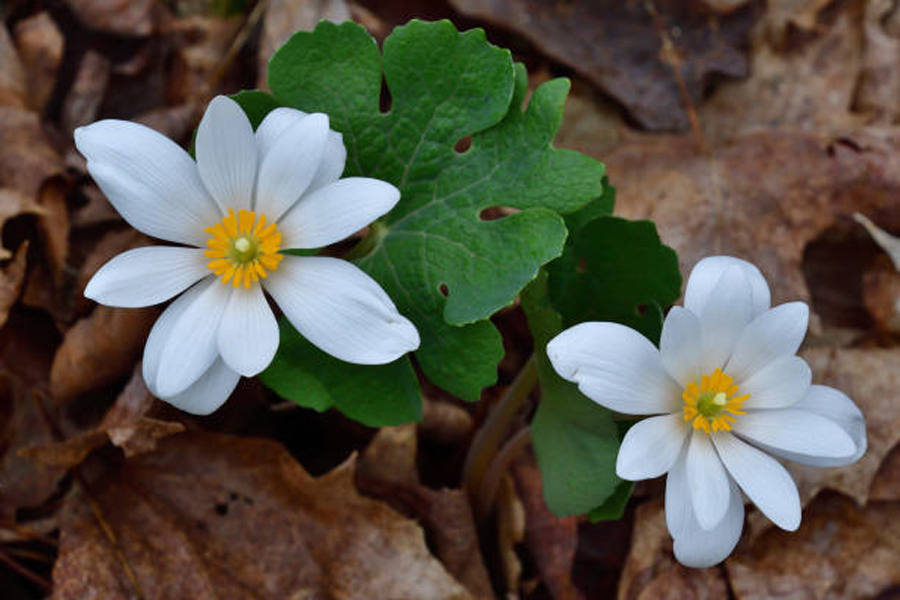 Cancers are caused by the uncontrolled growth of cells in the body. This unchecked growth can lead to tumors, which can then spread to other parts of the body. Cancers that affect more than one organ system are referred to as systemic cancers. They make up about 10 percent of all cancers and include leukemia, lymphoma, breast cancer, and lung cancer among many others. Colon cancer has been on the rise as well and is linked to inflammation, autoimmune disease, poor gut health, and more. While there are many ways to detect cancer, including a FIT test for colon cancer, the best medicine will always be prevention.

Herbs and plants have long been known for their positive health benefits. There are many varieties that help fight or prevent cancer in a number of ways including boosting immunity, reducing inflammation in the body, lowering oxidative stress on cells, and more. Here are some of the best plants and herbs to include in your diet to reduce your overall cancer risk.

Garlic is a member of the Allium genus, which includes onions and shallots. It has been used for centuries to treat a wide range of diseases, and it’s no wonder why. Garlic contains sulfur compounds thought to be responsible for its many health benefits and should not be confused with the sulfa compounds in pharmaceutical drugs.

Garlic may help prevent cancer by reducing the risk of DNA damage caused by carcinogens in the body. It can also act as an antioxidant that helps neutralize free radicals and it boosts immunity. Studies have found that garlic can also work against infections caused by bacteria, viruses, or parasites. Some natural remedies for sickness call for the use of fresh garlic because of these positive benefits.

Bloodroot is an herb that has been used for centuries to treat skin problems. It’s a flowering plant found naturally in the northern United States and into parts of Canada. It can also be used to treat cancer, especially skin cancer. Bloodroot can be taken as a tincture, capsule or cream. Its anti-inflammatory properties also help to alleviate the conditions that often lead to cancer in the body.

Curcumin, or turmeric as it’s more commonly known as, is a natural anti-inflammatory, antibacterial and antioxidant. Curcumin has been shown to inhibit the growth of various types of cancer cells in laboratory tests, which makes it an excellent addition to your diet. Curcumin is also believed to help prevent or control diabetes by improving glucose metabolism. It may also help to prevent or treat Alzheimer’s disease by removing beta-amyloid plaques from neurons in the brain and reducing neuroinflammation.

Echinacea is a plant with a long history of use in traditional medicine. Echinacea boosts the immune system, so it’s often used to treat colds and flu. It’s also effective at treating infections, whether they’re bacterial or fungal in nature. Some studies even show that echinacea extracts can help reduce the growth of some cancer cells. This is good news for people who already have cancer, but even for those who want to prevent it.

This beautiful purple flower is known for its many medicinal uses. From lowering anxiety levels to taking away the itch from insect bites, lavender is a useful plant for health purposes. Lavender is a powerful antioxidant and has been shown to reduce the risk of breast cancer. It also possesses anti-inflammatory properties, which can help reduce the risk of other cancers as well. Use lavender in your food, drinks, or beauty products to prevent disease.

Fresh-pressed olive oil has been around for centuries and those in the Mediterranean use it liberally in their cooking. Olive oil is another food with anti-cancer properties. It’s high in antioxidants, which help to protect against the damage that can lead to cancer. Olive oil is also rich in vitamin E and polyphenols, two compounds that are linked with a reduced risk of prostate cancer.

The apple cider vinegar trend has been around a while now, and for good reason. This fermented liquid is rich in vitamins and minerals, including calcium, magnesium, and potassium. It’s also full of antioxidants like polyphenols. Apple cider vinegar can help digestion by breaking down proteins that may be causing you discomfort after eating meat or dairy.

The acetic acid found in ACV has anti-inflammatory properties that are good for your overall heart health as well. Many people experience weight loss, balanced blood sugar levels, and more. Because it’s anti-inflammatory, it helps to create conditions that are not conducive to the growth of tumors and other cancers.

Grapes are a great source of resveratrol, an antioxidant that has been shown to prevent cancer. They contain other antioxidants, as well. The skins and seeds also contain polyphenols and vitamin C and K, which have cancer-fighting properties. While some people want to enjoy more wine for these same properties, grapes are best served unfermented to get the most out of their benefits.

Coenzyme Q10 is a vital nutrient that has been shown to prevent cancer and help manage symptoms, as well as improve heart health, brain health, and overall longevity. CoQ10 is found in many foods such as beef, sardines, and mackerel. When looking for sources of CoQ10 supplements, be sure to choose those that have been tested for purity since some brands have been found to contain filler ingredients instead of the actual supplement.

Salads, sandwiches, and sauces are all great ways to get the most out of tomatoes. Tomatoes are rich in lycopene, a carotenoid antioxidant that helps protect against cancer. They’re also a good source of vitamin C and fiber, both of which have been associated with reduced risk of certain cancers. Tomatoes also contain chemical compounds called flavonoids that may help prevent cancer by reducing inflammation and protecting against damage from free radicals. Tomatoes help protect against prostate cancer by reducing levels of a protein called beta-catenin that promotes tumor growth.