Trending
You are at:Home»Facts»How ADHD Affects Your Child’s Life and How You Can Help 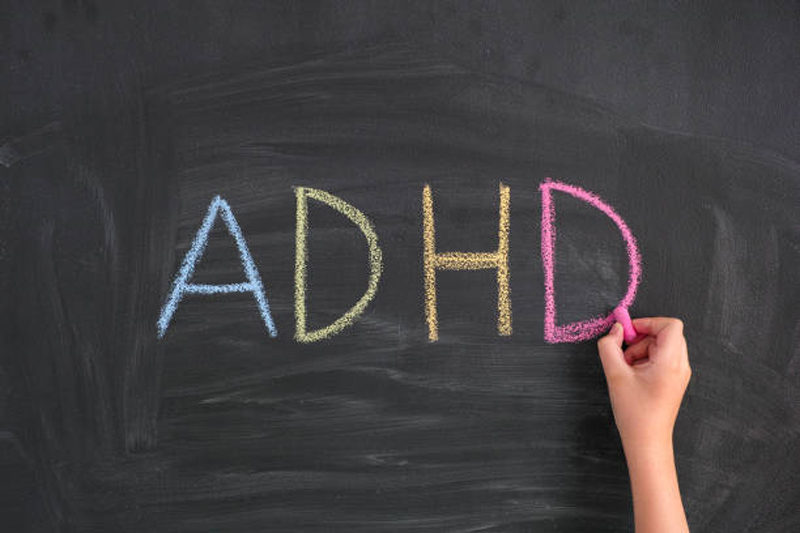 Children with ADHD experience concentration difficulties, which interferes with relationships and school work. Such kids also struggle with low self-esteem issues. Early diagnosis and treatment can help children struggling with ADHD to handle symptoms. The good news is that people with this disorder can also be successful in life.

For the doctor to diagnose a child with ADHD, the child must have experienced signs of the disorder for at least six months. Also, the signs must disrupt their lives in various ways. For instance, the hyperactivity of a child would be causing issues both at school and at home. The symptoms must not concur with the behavior of most kids in their age group. For instance, most children at the age of three have short attention spans and always energetic. If you suspect that your child has ADHD, it would be best to search for ADHD testing near me for diagnosis before concluding that your child has the disorder.

According to the CDC, the exact cause of Attention deficit hyperactivity disorder is not known. However, genetics, issues with the central nervous system, and environmental factors could cause ADHD in children. Some risk factors for Attention deficit hyperactivity disorder include premature birth, maternal alcohol or drug use or smoking during pregnancy, and blood relatives like siblings or parents with mental health disorders.

How ADHD Puts Your Child at Risk

Attention deficit hyperactivity disorder is dangerous to your child because it puts them at the risk of other mental health problems. Also, children with the condition are at risk of learning differences, self-injury, behavioral issues, depression, and anxiety. Kids with ADHD are most at risk of developing other problems when they get to adolescence.

Fortunately, parents can help their children to manage symptoms and become more self-aware to reduce the dangers that ADHD causes. Knowledge helps both parents and kids learn the symptoms and behaviors children with Attention deficit hyperactivity disorder might develop. Parents also learn how to spot dangerous behaviors and ways of handling them.

Medical professionals can detect signs of ADHD in children at an early age of three years. Parents can also notice symptoms of this disorder in children before the age of 12. Studies reveal that ADHD is more prevalent in boys than in girls, and the signs range from mild, moderate, to severe. The disorder also manifests differently in different children. Here are some of the symptoms that most children with Attention Deficit Hyperactivity Disorder showcase.

A common sign of Attention deficit hyperactivity disorder is what often looks like the child’s inability to notice the needs and desires of others. The symptom can cause a child to have trouble waiting their turn when playing with other children or during classroom activities and interrupting others when talking or in gaming activities. Children that exhibit these characteristics are often misunderstood for being impatient, and they are unable to maintain relationships in school and home environments.

Children with ADHD rarely remain calm. They often get up from their sitting positions and run around or fidget. When you force them to sit still, these kids are likely to squirm in their chairs. Since ADHD causes fidgetiness, the child is unable to play quietly or remain still in leisure activities.

Children struggling with ADHD have challenges controlling their emotions. These kids may experience outbursts of anger, even on small issues or at inappropriate times. Younger children, especially at the age of 3, experience temper tantrums.

Children with Attention deficit hyperactivity disorder show interest in many different things. However, they struggle to complete any of them. For instance, a child may begin doing their homework, projects, or chores but move on to the next task that interests them without completing the previous one.

ADHD negatively affects the focus or concentration of children. You will notice that a child with ADHD will rarely focus even when speaking to them directly. Children might say that they heard you but will not repeat what you told them.

Kids with Attention deficit hyperactivity disorder have difficulties adhering to instructions that require planning. Consequently, they make several careless mistakes. Unfortunately, they are misunderstood to be lazy or lacking intelligence.

Children with ADHD experience challenges tracking activities and tasks and this symptom causes trouble in schools. The kids are unable to organize and prioritize assignments, school projects, and homework.

Attention deficit hyperactivity disorder rarely causes developmental problems. However, children with this disorder are at high risk of getting other conditions. Some of these conditions can be dangerous to the child, and they may include:

Conduct disorder: The disorder becomes prevalent when kids develop a pattern of being deceitful, breaking the rules, and being aggressive.

Disruptive mood dysregulation disorder: The disorder occurs when children with ADHD are always irritable. The child has severe and frequent temper outbursts that are uncontrollable.

Several other conditions accompany ADHD, such as:

Tips for Managing ADHD in Children

Stimulant medication can assist in reducing symptoms of hyperactivity, inattention, and impulsivity. However, you can use the solutions discussed above, such as making a plan, giving rewards and consequences, and encouraging social activities to prevent depression. It could also help to discuss symptoms with your child and educate them on what to do during an attack. Parents can reduce a child’s risk of ADHD by avoiding harmful substances for fetal development during pregnancy, protecting children from toxins and pollutants. It would also be best to limit screen time in the first five years of a child’s life.