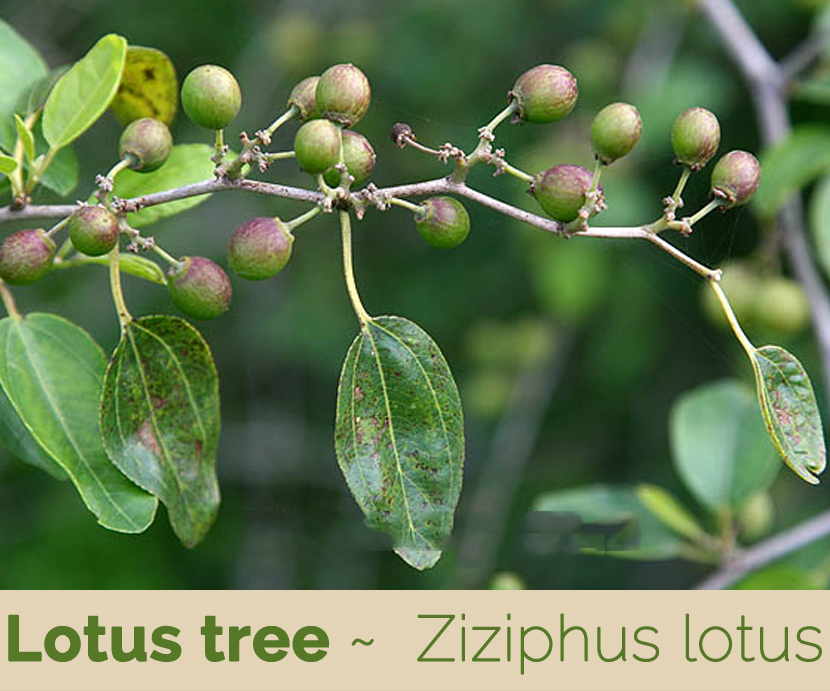 Lotus tree scientifically known as Ziziphus lotus is a deciduous shrub in the buckthorn family Rhamnaceae. The plant is native to the Mediterranean region, like Algeria, Morocco, Tunisia, and Libya except France and Italy. It is one of several species called “jujube”, and is closely related to Z. jujuba, the true jujube. Few of the popular common names of the plant are African jujube, Lote fruit, Lotus tree, Lotus, Lotus jujube and wild jujube. The plant is used in nutrition, health, and cosmetics in several forms, for example, honey, tea, jam, juice, oil, loaf, and cake.

Lotus tree is an intricately branched, dense deciduous thorny shrub that grows about 2–5 meters (6.6–16.4 ft.) tall. The plant is found growing in arid and semiarid regions throughout the world. The plant prefers deep clayey soils for better growth of the plant. The plant has grey, zigzagged, and frequently curved, down branches. Alternate leaves are 2–4 cm long, elliptical, shallowly crenate, with three parallel longitudinal veins in their surface. There are two hard thorns in the insertions of each leaf; one is straight and the other is hooked.

Flowers are small, arranged in racemes. They are actinomorphic, bisexual, and green-yellowish. They are not conspicuous from afar, but secrete large amounts of nectar and are visited by numerous insects, mainly honeybees. The flower has 5 sepals, 5 petals, 5 stamens. Flowering normally takes place between March and April. Fertile flowers are followed by a sub globose and brown-reddish drupe, 1–2 cm in diameter, with a large stone in the center and surrounded by a dry fleshy pulp. It fruits ripen in autumn.

Ziziphus lotus is often considered as the lotus tree of Greek mythology. It is supposed to be referenced in the Odyssey, consumed by the Lotus-Eaters as a narcotic to induce peaceful apathy.

A sacred lotus tree planted near the temple of Vulcan in Rome was said to have been planted by Romulus, who is said to have been a contemporary of the composer[s]of the Odyssey (8th century BCE); it was still standing some 700 years later, in the time of Pliny the Elder.

The nineteenth century English explorer, Richard Francis Burton reported seeing an ancient sidr tree in the mosque containing the Prophet Muhammad’s tomb in Medina. It was in a garden dedicated to the prophet’s daughter, Fatimah. The fruit from the tree was being sold to pilgrims and its leaves used for washing dead bodies.

Ziziphus fruit remains, which could be assigned to Z. lotus and Z. spina-christi, have been found in a number of archaeological excavations, in west Asia and Egypt, dated from Neolithic and Bronze Age (Azam-Ali et al. 2006). Its profusion in Libya was mentioned by Herodotus (fifth century BC) and Theophrastus (third century BC), describing its edible fruits, with a sweetness similar to dates, and identifying them with those consumed by the mythological lotus-eaters (lotophages) referred to in the Homer’s Odyssey. They also mentioned that the fruits were used to make wine. The same was repeated by Pliny the Elder in the first century AD, also adding that those who eat its fruits are subject to no maladies of the stomach. 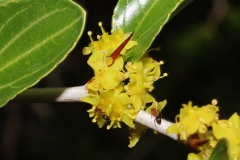 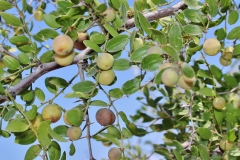 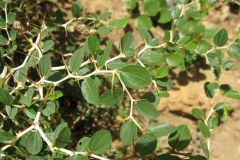 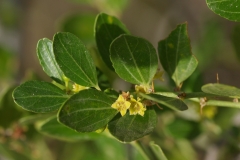 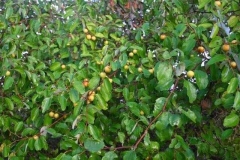 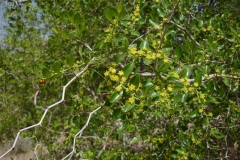 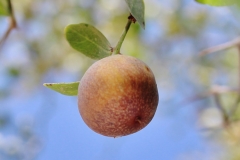 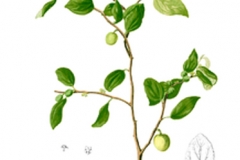 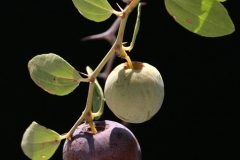 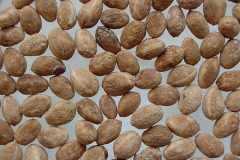 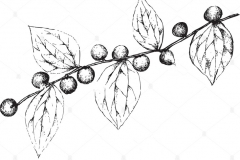 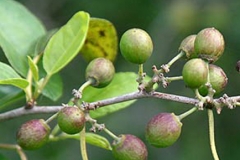