Trending
You are at:Home»Herbs and Spices»Uses and benefits of Marsh Cudweed – Gnaphalium uliginosum 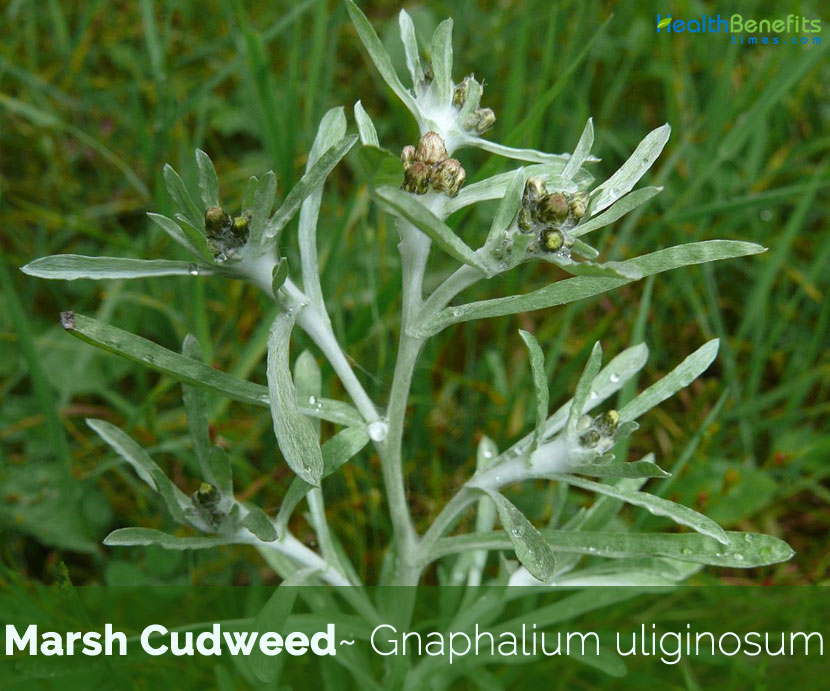 Marsh Cudweed scientifically known as Gnaphalium uliginosum is a woolly annual plant belonging to Asteraceae ⁄ Compositae (Aster family) which also include ragweed, chrysanthemums, marigolds, daisies, and many others. The plant is found chiefly west of the Cascades crest in Washington; Alaska to Oregon, east across the northern Rocky Mountains and northern Great Plains to eastern North America. Some of the popular common names of the plant include cudweed, Low cudweed, Marsh cudweed, Mouse-ear, Mud cudweed, brown cudweed and wayside cudweed. The species name uliginosum comes from the Latin uligo (liquid, moisture), the name means that it grows on moist soil.

Leaves are alternate (1 per node) but numerous and appearing tufted near the tips of branches. Leaves are up to 2 inches long, up to 1/8 inch wide, toothless, covered in white woolly hair, often a bit wavy around the edges, pointed at the tip with no leaf stalk. Stems typically spread out from the base, making it wider than tall, and are also densely covered in woolly hairs, giving them a whitish cast. 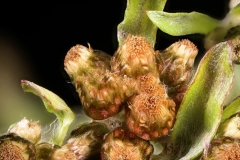 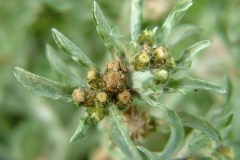 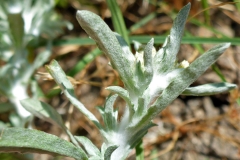 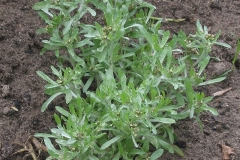 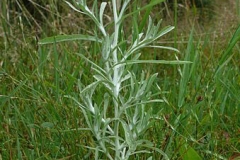 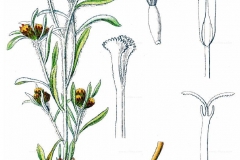 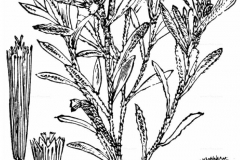 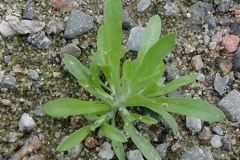 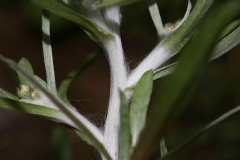 Flower heads very small about 3 to 4 mm long  and crowded in small clusters of 3 to 10, near the ends of the branches and in axils of leaves, whitish to light brownish-green to straw-colored and look like buds or flowers that have already died back and turned brown, without ray florets; involucral bracts tiny, thin, papery, tan or light brownish. Flowering normally takes place in between July to August.