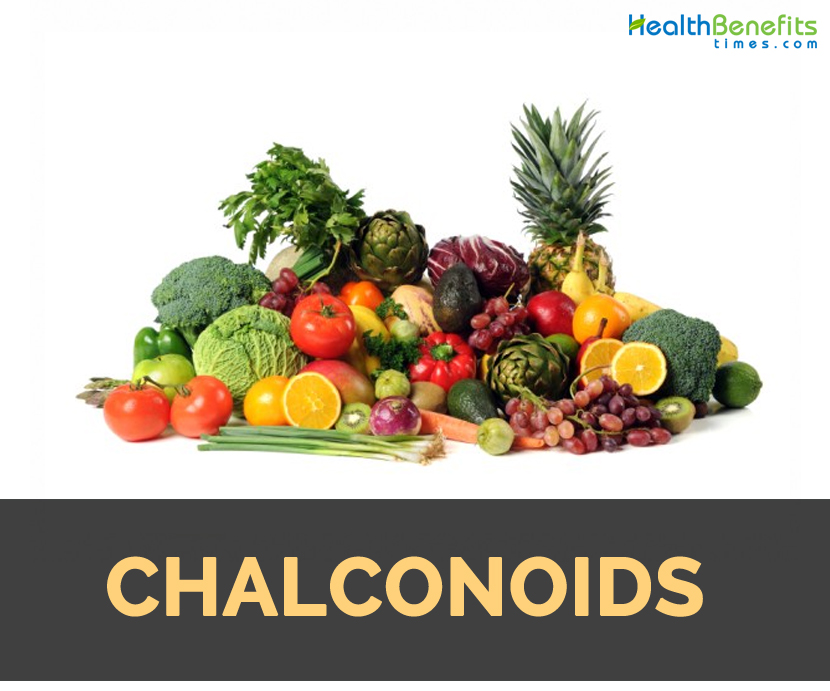 Chalconoids also called chalcones are natural phenols associated to chalcone. They comprise a central core for various extensive biological compounds. It possesses antifungal, antibacterial, anti-inflammatory and antitumor properties. Some chalconoids display ability to block voltage dependent potassium channels. Chalcones are considered to be natural aromatase inhibitors and are aromatic ketones having two phenyl rings which intermediates synthesis of various biological compounds. Hydroxychalcones closure causes creation of flavonoid structure. Flavonoids are substances in secondary metabolism of plant having apparel of biological activities. It is a central in Auwers synthesis of flavones. These are sub-class of phytonutrients (group of chemical compounds occurring naturally in plants and possess health benefits) having various protective roles in human body.

In 1938, chalconoids were discovered by Hungarian biochemist Albert Szent-Györgyi as a part of flavonoid family.  Initially, he referred to flavonoids as vitamin P but was discovered later that they are not imperative to human health and thus not vitamins.