Trending
You are at:Home»Herbs and Spices»Facts about Peking Spurge (Da Ji) – Euphorbia pekinensis 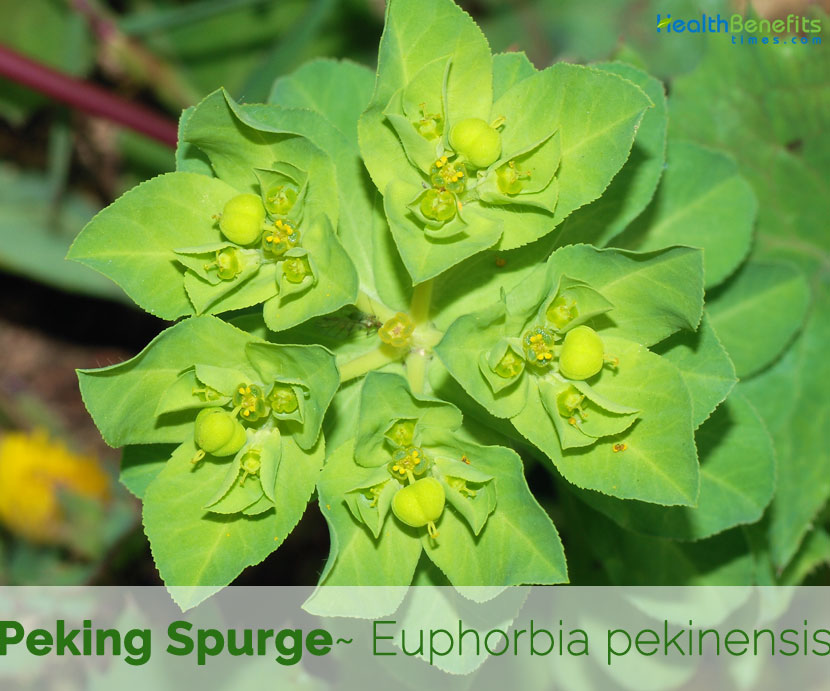 Peking spurge is an erect annual or flowering herbaceous perennial plant that normally grows up to 0.60 meters tall. The plant is found growing in grassy places in lowland and mountains. The plant prefers a light well-drained moderately rich loam in an open position and can also succeeds in dry soils. The stems are upright and the leaves are attached to each other. Rotate five leaves from the top of the shoot, and bring out five scattered branches from the center. Leaves are elongated oval shaped, 3 to 8 cm long and in whorls of five (three or more leaves around the stem at each node) and several peduncles grow from the center and bloom yellow-green flowers. Leaves turn red in autumn.

Flowers are like buds covered by bracts (transformed leaves at the base of flower) and have no petals and calyx. Have four yellow lumps called leaf glands that produce nectar and have some stamens and one pistil inside. In each inflorescence, three male flowers with yellow glands and total buds bloom and give pollen. After that, female flowers bloom. Flowering normally takes in between May to July. Fertile flowers are followed by fruits that have red wart-like protrusions and split open and drop seeds when ripen. 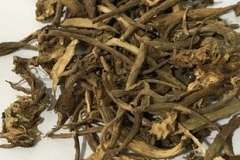 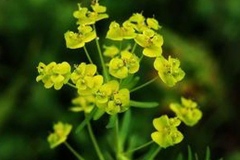 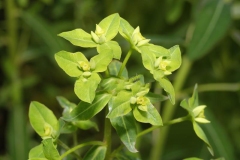 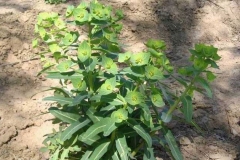 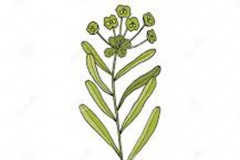 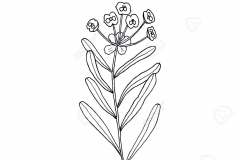 Euphorbia pekinensis root can be used externally to relieve toothache.