Trending
You are at:Home»Herbs and Spices»Health benefits of Pepper Berry 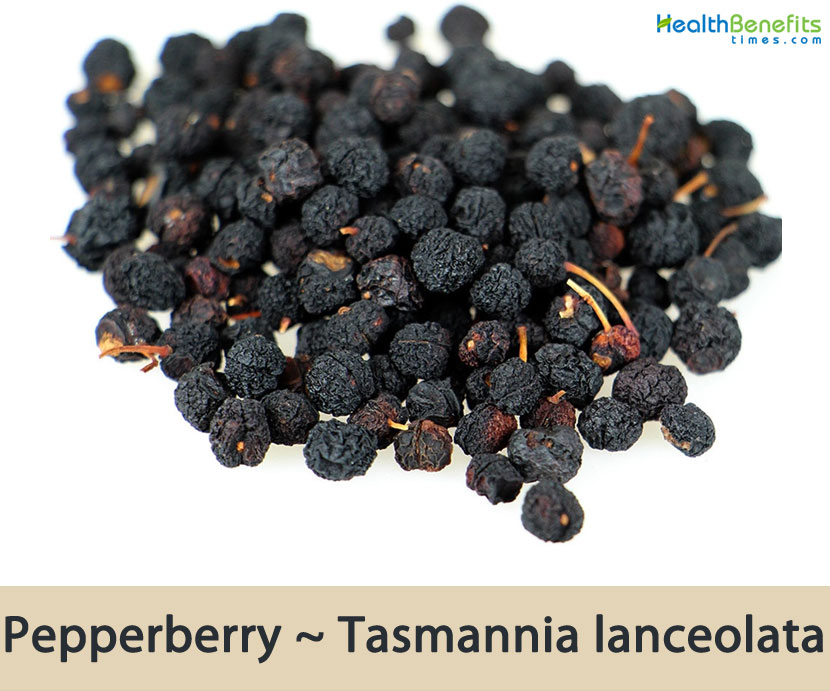 Tasmannia Lanceolata, commonly known as Mountain Pepper berry or mountain pepper is an exciting new spice belonging to Winteraceae family. It had been known for many years as Drimys lanceolata. The plant is native to woodlands and cool temperate rainforest of New South Wales, from Barringt in the cooler South-Eastern parts of Australia, such as Tasmania, New South Wales and Victoria. It is an exciting new spice causing something of a stir in the culinary world and is so so sooooo much better than conventional pepper! Some of the popular common names of the plant are Cornish Pepper Leaf, Mountain Pepper, Mountain Pepperbush, Tasmanian Pepper berry, Tasmanian Pepper Bush, Cornish pepper, mountain pepper leaf, mountain pepper berry, Dorrigo pepper and Peppertree. Genus name Tasmannia (neo-Latin) refers to the place of origin, Tasmania, which in turn is named after Abel Tasman (1603 –1659), a Dutch explorer. Species name lanceolata is Latin for lance shaped, derived from a Latin noun lancea lance.

The mountain pepper plant is used both ornamentally and in food preparation, and the tree produces two products: the berry and the leaf. Berries are dark-blue to black in color and have a sweet, aromatic peppery taste. Leaves, stems and berries produce around three times the antioxidants of blueberries. The Tasmanian Pepper is known and available in Australia only, where it plays an increasing role in local cookery. It is used for typical Australian food, e. g. emu ham­burger or kangaroo steaks. It is common to marinate meat with a mixture of crushed Tasmanian pepper berries and vegetable oil before grilling or frying. Stews with longer cooking period, on the other hand, are seasoned with the ground grains before serving, because long simmering destroys the taste of this spice.

Leaves are alternate and borne on 2–4 mm thick, red petioles. Lamina is lanceolate to narrow-elliptic or oblanceolate, 4–12 cm long and 0.8–2 cm wide, with acuminate apex, tapering base and entire margin, thick, glabrous, glossy green above and paler green below. Leaves are aromatic when crushed.

Flowers are small, white to creamy white, 1–2 cm across and borne on short 5–15 mm pedicel. Each flower arises from the axil of a bud scale, forming bunches of eight to ten flowers that look like a small terminal umbel. Flower perianth in 2 whorls, outer 2–3 sepal-like lobes which are shed after anthesis and inner 4–8 strap shaped petal lobes. Male flower has 20–25 stamens and female flower has a solitary carpel. Flowering normally takes place in between April to May.

Fertile flowers are followed by black, globose to subglobose two-lobed berry, 5–8 mm across containing numerous, 10–18 small seeds. The fruit starts off dark red in color and turns black on ripening. Only the female trees bear fruit. It has a unique fruity flavor, fragrant eucalypt/ menthol/ fruity aroma, and a characteristically delayed but intense peppery heat. Mountain pepper has a sweet taste and an intense, peppery aftertaste from which they get their name.

Berries, leaves and bark of this species have historical uses as a food and as a medicinal plant. When the berry is air dried it forms a small, hard peppercorn which is appropriate for milling or crushing. The berry has a pleasant spicy flavor and sharp aroma. Historically, the leaves have been used as an herb and the berries have been used as a spice. 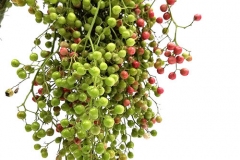 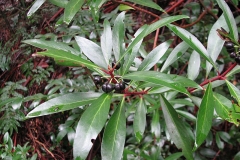 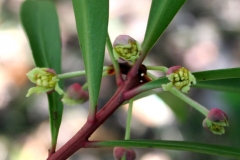 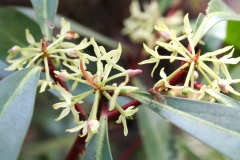 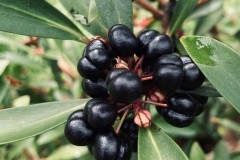 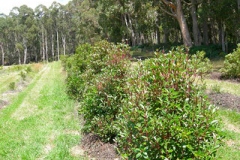 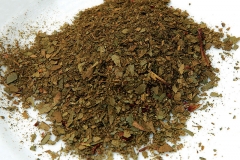 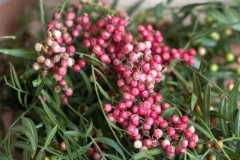 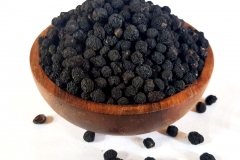 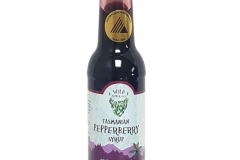 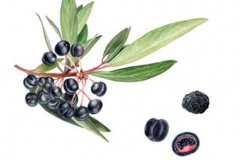 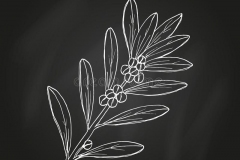 Pepper berry is known to contain compound named as polygodial which is known to prevent stomach lining from deteriorating and therefore is also known to possess anti-pain property.

Certain compounds present in this berry have been known to facilitate slow absorption of glucose from the stomach and therefore this leads to reduction in levels of diabetes in patients.

Pepper berry has been known to prevent conversion of healthy cells in cancer ones and hence it reduces the chances of people to have the problem of cancer.

Antioxidants are an essential part of equipping ourselves with the right ‘armor’ to combat against the elements that stimulate free radicals that eventually lead to premature ageing. Naturally occurring Vitamins C and E act as energy and fuel for your skin. Not only will you be protecting and preserving your skin, along with a well-formulated sunscreen, but the antioxidants of this berry may also soothe, brighten and revive dull-looking skin.

Dark circles are caused by the thinning of the skin under the eyes leaving red blood vessels and capillaries exposed. Rutin is a flavonoid that helps regenerate cells to strengthen the outer layer of skin and reduce the visibility of dark circles helping you look more energized and yes, dare we say it…radiant! 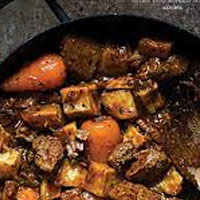 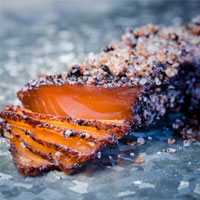